The infamous Westboro Baptist Church has signaled its intentions, via Twitter, to picket Senator Frank Lautenberg’s funeral in New York City on Wednesday.

The homophobic and anti-liberal church members are associating Lautenberg’s political positions, on issues such as abortion, as the reason his memorial will attract their ire. 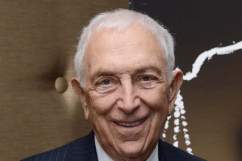 The Democrat, New Jersey’s longest-serving senator and the last World War II veteran in the Senate, died yesterday after complications caused by viral pneumonia. The oldest member of the U.S. Senate, he was 89 years old. 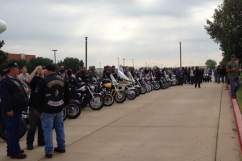 Lately Westboro has failed to fulfill its hateful promises to disrupt funerals in Boston and Oklahoma, perhaps due to the church’s dwindling numbers. Church elder Shirley Phelps-Roper called the church’s personnel problems like “exodus” in this BBC documentary on the hateful hollyrollers.