The accused Cleveland kidnapper, 53-year-old Ariel Castro, was slapped with a slew of new charges on Friday, pending a trial next month. Castro is the man accused of kidnapping three women and holding them captive for nearly ten years. Here’s what you need to know. 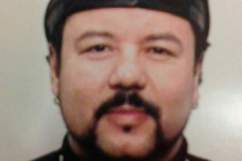 2. The Charges Replace an Earlier Indictment

The charges announced Friday replace an earlier indictment, which charged Castro in with 329 counts and covered the first four years of the women’s captivity.

3. The State Could Seek a Death Penalty

Castro is charged for kidnapping Amanda Berry, Gina DeJesus and Michelle Knight and keeping them captive for 10 years.

Prosecutors held the option of seeking the death penalty for the aggravated murder charges. 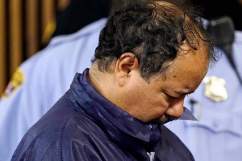 4. He Goes on Trial Next Month

Castro held the women captive in his home in Cleveland, Ohio.

Castro is set to go on trial next month.

“Today’s indictment moves us closer to resolution of this gruesome case,” prosecutor Timothy McGinty said. “Our investigation continues, as does our preparation for trial.”

5. Castro has Pleaded Not Guilty 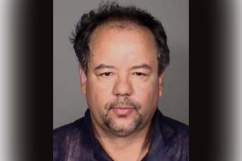 Ariel Castro to Plead NOT Guilty; Lawyers Say Suspect Not a ‘Monster’