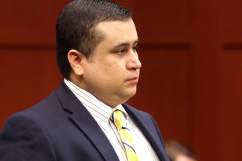 The hearing is open to the public, beginning at 3 p.m. Wednesday, July 24, at Rayburn House Office Building 2237. According to a press release issued by the caucus, the event will feature “David Johns, Executive Director of the White House Initiative on Educational Excellence for African Americans, on issues facing black boys; Dr. Michael Eric Dyson, author and Professor of Sociology at Georgetown University, on issues confronting Black youth; and Kweisi Mfume, former Congressman, Congressional Black Caucus Chair and President of the NAACP, on manhood.”

Speakers will be accepting questions following their testimonies.

On July 13, George Zimmerman was acquitted of the murder of teenager Trayvon Martin on the basis of Florida’s controversial Stand Your Ground law. 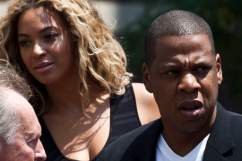