Although anyone of the male persuasion would have to empathize with losing their penis, it’s not exactly a new phenomenon. However, the manner in which a 64-year-old Chilean man lost his penis is somewhat extraordinary, and definitely a good wakeup call for anyone considering alcoholism.

Ramos was hanging out in the town of Santiago, Chile, being an alcoholic as per usual, when he passed out from excessive drinking. According to neighbors, a rabid dog came up to Ramos while he was passed out and snapped off his penis with his mouth, after which Ramos was rushed to the hospital for emergency surgery.

While Ramos denies that the dog was the cause of him losing his penis, his account of events is suspect given that Ramos wasn’t conscious while this all took place.

Still, though, this should be a good warning: Don’t drink and pull out your penis, lest you lose it to a rabid dog. 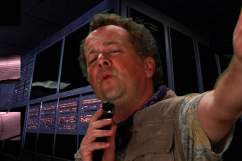 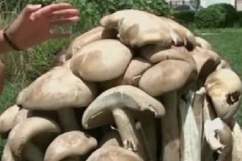