Amid the confusion that comes with breaking news, Twitter came alive with tweets that one of the people shot at LAX airport was ex-NSA Chief Michael Hayden. A gunman opened fire in LAX at around 9:20 a.m. local time using a high-powered rifles. There are several people wounded according to reports.

#BREAKING ALERT: Reports that Ex-NSA chief Michael Hayden was shot at LAX was based on a fake tweet.

Ex-NSA chief Michael Hayden has *not* been shot. It's a hoax. It's also not on the AP or Reuters wires so don't point fingers at them. 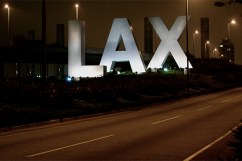 LAX Shutdown, Which Flights Are Cancelled?

The Globe and Mail in Canada reported that Hayden had been shot dead with members of a radical christian group claiming responsibility. 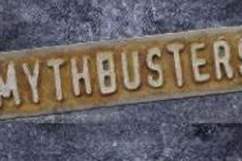 Loading more stories
wpDiscuz
0
0
Would love your thoughts, please comment.x
()
x
| Reply
There are online rumors that Ex-NSA Chief Michael Hayden has been shot at LAX. The Twitter hoax has been reported by news outlets.