The players were driving in a 12-seater Ford van at the time of the crash. All of the players involved were considered prospects for the Giants.

1. One Player Was Seriously Injured

At least one player is reported to be in critical condition with possible life-threatening injuries. That player, who has not been named, was admitted to the trauma center at Scottsdale Healthcare Osborne hospital, reports AZ Central. 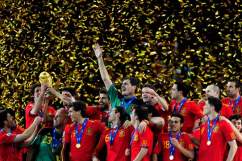 2. A Total of 4 Players Were Injured

KTVU says that four players were taken to hospital after the accident.

3. Dave Groeschner is En Route to the Hospital

Team trainer, Dave Groeschner, is on his way to be with the players at the hospital, reports The Associated Press.

4. The Driver of the Other Car Was Not Injured

The crash involved a team van colliding with a car in the driveway of a hotel. The driver of the other car, a Kia, was unharmed, according to AZ Central.

5. Scottsdale is the Giants Training Home

The Giants have minor and major league training in Scottsdale, Arizona. 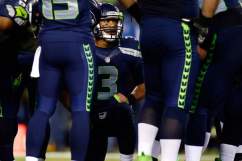