NTSB spokesman Earl Weener told the media today some of the early discoveries of the investigation into the Metro North crash in the Bronx on December 1 that killed four people and injured 60 others, reports NBC News.

Weener stated that the train’s brakes were tested at its origin, in Poughkeepsie, and no problems were reported. 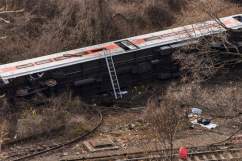 He added that the train’s engineer, William Rockefeller, was tested for both drugs and alcohol, the tests for alcohol were negative. The results of a drug toxicology report are still pending. The rest of Rockefeller’s engineering team were also tested with the same outcome. 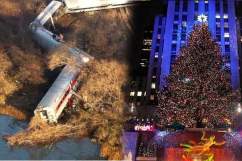 Weener added that, “There’s every indication that he would have had time to get full, restorative sleep” prior to starting work just after 5 a.m. on December 1. The spokesman declined to say if they believe Rockefeller may have “zoned out” before the crash.

Read More
Breaking News, New York
The train's brakes were tested before leaving Poughkeepsie and no problems were reported.