News of the baby mama was broken yesterday by Entertainment Tonight amid news of Wade’s holiday engagement to actress Gabrielle Union.

Schultz was in the media earlier in 2013 when she sold her story to the tabloids about Lamar Odom’s alleged drug use. 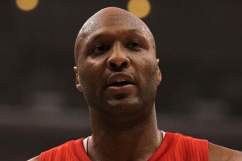 According to an online profile, Schultz lives in Los Angeles and is seeking to make it in “Acting/Modelling.” It also notes that she is a “musician.”

Wade is alleged to have fathered the child with his baby mama while he was on a break from Union. It’s also stated that he gave his new fiancee full-disclosure about the child prior to their engagement. 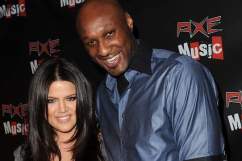 WATCH: Lamar Odom States He Doesn’t Have a Drug Problem