Rashad Owens was an aspiring musician before he was arrested and charged with two counts of capital murder. On March 13, Owens is accused of driving his car into a crowd of revelers at Austin, Texas’ famed SXSW festival. As a result of the crash, two people were killed, and dozens more were injured. The 21-year-old father was arrested shortly after the crash and charged with with crime.

CBS Dallas-Fort Worth’s Mireya Villarreal reports that Owens was associated with the small label Gavah Entertainment. On his Facebook page, Owens said that he attended at Full Sail University and studied music production. 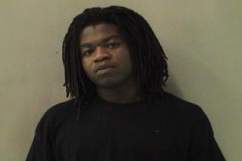 You can listen to some of his beats here via his Soundcloud page: 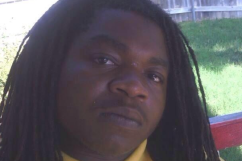 Read More
Breaking News, Crime, Murder, Rashad Owens, SXSW
According to his Soundcloud profile, he went by the moniker "K.A.B254" in his music career.