Mississippi’s WTVA chief meteorologist Matt Laubhan was in the middle of covering the Tulepo tornado when he realized that the station was directly in the path of its destruction. 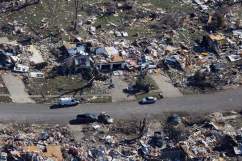 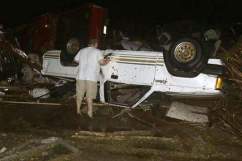