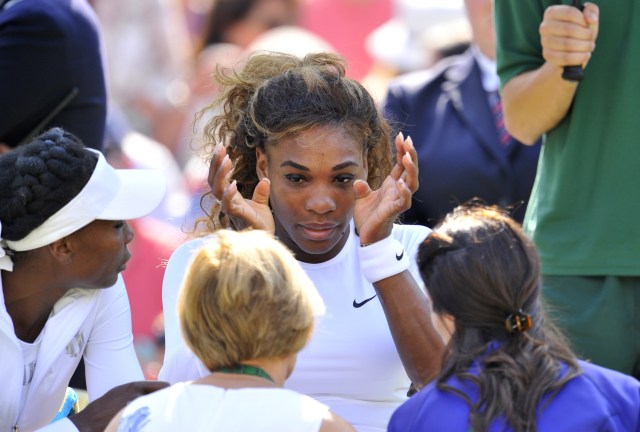 (Getty)
Serena Williams has been doing something on the tennis court she hasn’t done in years: looking human. Serena’s dominance on the tennis court for the better part of a decade has been an accomplishment matched by few in professional sports. But Serena appears to be showing signs of fatigue both mentally and physically.
Here what you need to know:

1.Her Serve Is no Longer What It Was 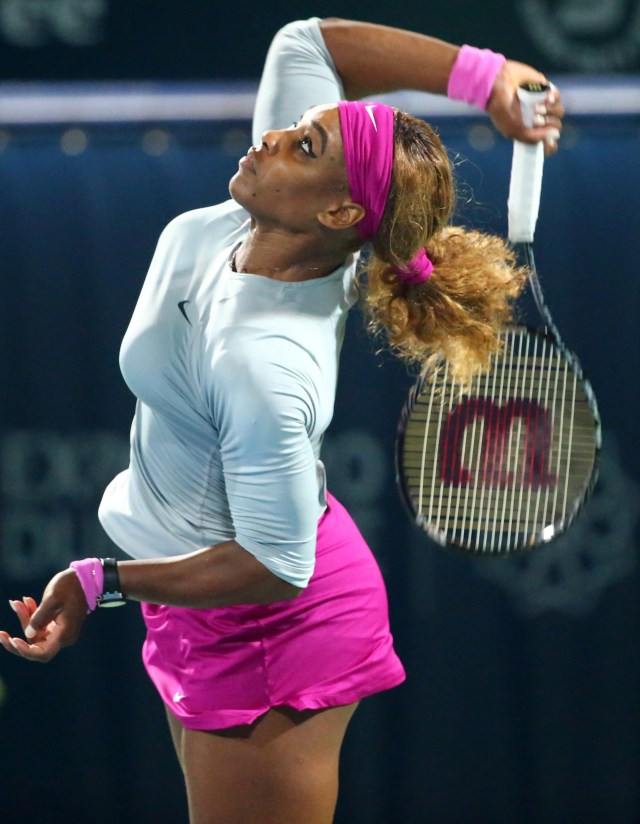 (Getty)
Serena’s serve has always been her strongest weapon. For the first time since 2008, she is not leading the WTA in two major serve statistics: service games won and first serve points won. It would be difficult to argue that Serena can maintain her dominance in women’s tennis if her serve continues to falter.

2. She Has Won Only 3 Titles This Year 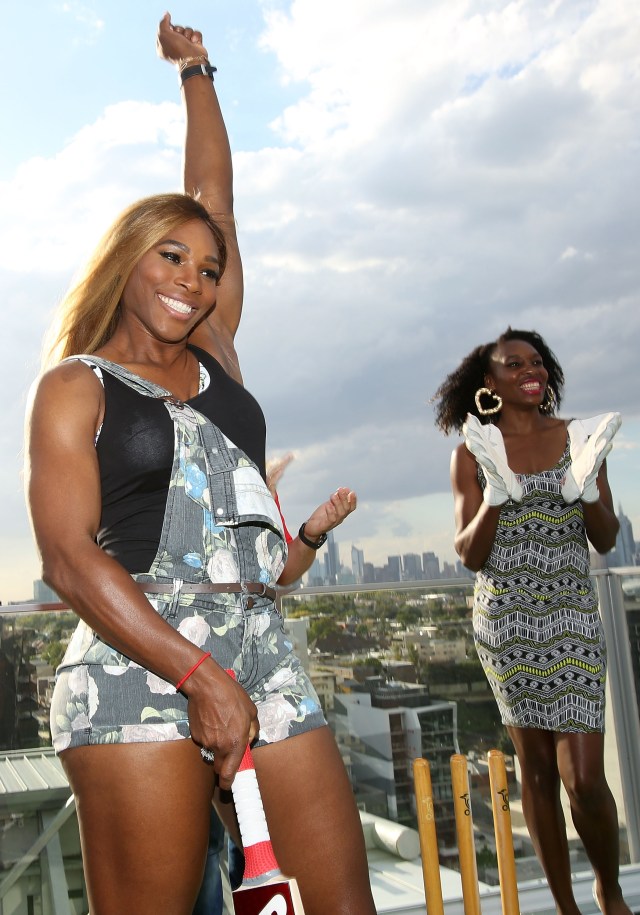 (Getty)
While this would be a career season for most players, by this point last year Serena had won 7 titles including the French Open. Serena has also matched her total loss record for the 2013 season, with the final tournament of this year still four months away.

3. She’s Being Beaten by Players She’s Never Lost To 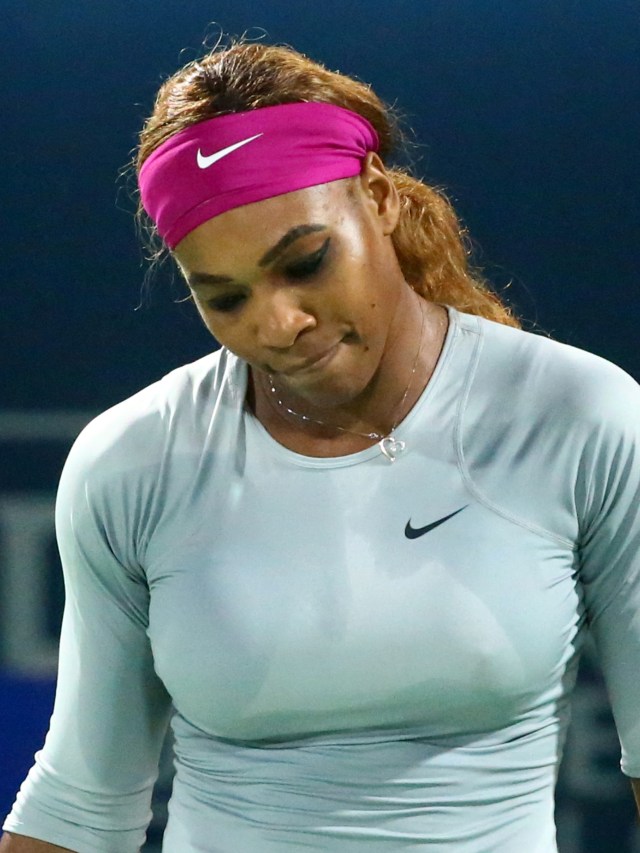 (Getty)
Her loss in the Australian Open quarter finals to was not only her first loss to Ana Ivanovic in her career, but also marked the first time she has ever lost so much as a set to the 26 year old Serbian. In March she lost to Jana Cepelova, who at the time was ranked 78th in the world. With that, Jana became one of only six players ranked outside the top 75 to beat Serena since she began her professional career in 1996.

4. Serena Suffered her Worst Loss Ever at a Grand Slam 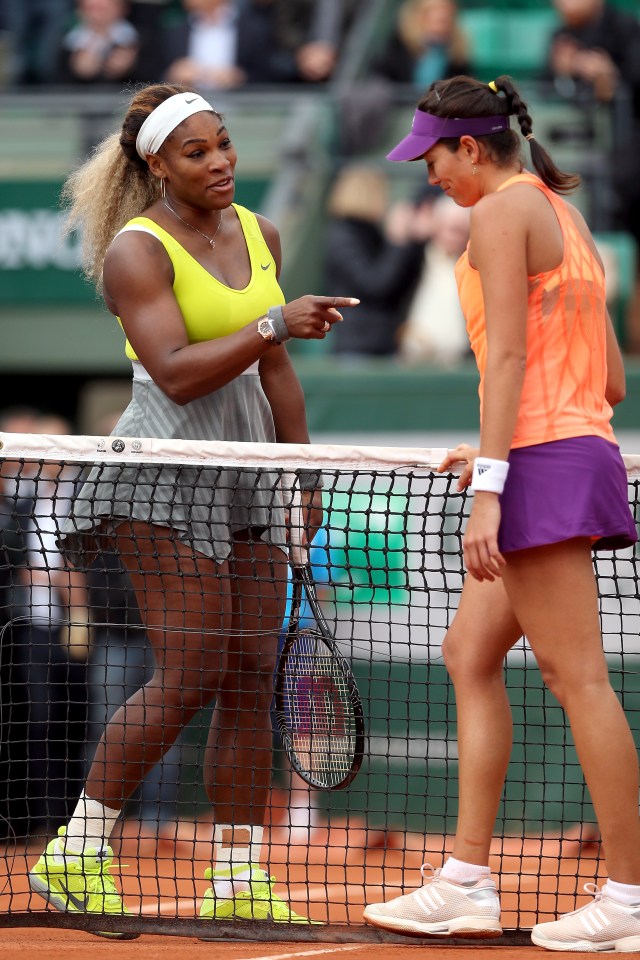 (Getty)
Her 6-2, 6-2 loss to Garbine Muguruza at the French Open was the worst of her career at a major tournament. In fact, since her return from injury in 2010, Serena has failed to advance past the fourth round of grand slams more often than she’s reached the finals. When you’ve passed the age of 30 on the professional tennis tour, you have reached the twilight of your career. Roger Federer, who will also be 33 by the end of this season, has been on a steady decline for the last few seasons. Although Serena has managed to maintain her dominance a little longer, it does appear that she too can no longer maintain her stronghold.
Read More
French Open, Roger Federer, Serena Williams, Sports, Tennis

Loading more stories
wpDiscuz
5
0
Would love your thoughts, please comment.x
()
x
| Reply
Serena Williams has been doing something on the tennis court she hasn’t done in years: looking human.