Felon who shot his son dead in 2001 is behind murder of daughter and six grandchildren: 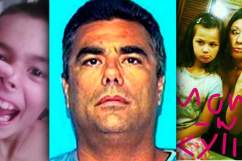 Eight people, including six children have reportedly been killed in a horrific murder/suicide in Bell, Florida. WCJB reports that this has been called a “major shooting” by local authorities.

1. Bell Is Close to Gainesville

The town is located in Gilchrist County, outside Gainesvill andjust under 100 miles west of Jacksonville, Florida.

2. The Shooting Is Connected to a Local Schoolteacher

Stephanie Bechara with ABC Gainesville tweeted that the incident is related to teachers in the area. There has been no statement from the school board.

3. It Happened Inside a House

The Gilchrist County Journal is reporting this as a “horrific situation.” The shooting took place inside of a home.

4. There Is No Threat to the Community

Eight people have been shot in total at the house. Police have said that there is no further threat to the community.

Bell is a tiny town in northern Florida with a population of just 349 people. The town was named after a beauty queen named Bell Fletcher. 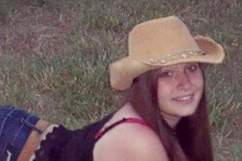 Loading more stories
wpDiscuz
2
0
Would love your thoughts, please comment.x
()
x
| Reply
Six children are thought to have been killed in the attack.