With the Ray Rice saga dominating the headlines all week, the debut of CBS and the NFL Network’s joint Thursday Night Football coverage is in Baltimore, where the Ravens host the division rival Steelers at M&T Bank Stadium.

Had TMZ not published video Monday morning of Rice knocking out fiancee Janay Palmer in an Atlantic City elevator, the disgraced running back would actually be a week away from re-joining the team.

Instead, Bernard Piece gets the start in the backfield as Baltimore looks to avoid an 0-2 start following last week’s loss to the Cincinnati Bengals.

Pittsburgh is looking to improve to 2-0 after a 30-27 win last week over the Cleveland Browns.

TV: Both CBS and NFL Network will have coverage

LIVE STREAM: Unlike Fox, ESPN and NBC, CBS does not provide a free live stream of its NFL games to customers with access to a cable subscription. The game can be live-streamed through NFL Sunday Ticket, which requires a subscription. 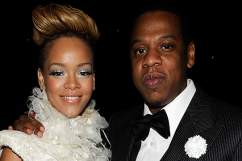 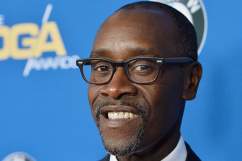