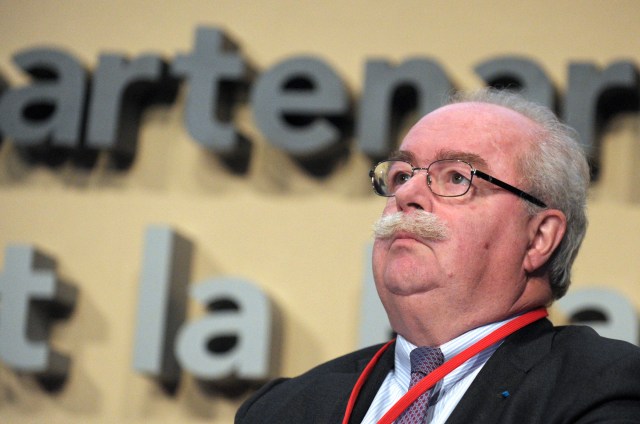 Christophe de Margerie, the CEO of French oil giant, Total S.A., died after his plane collided with a snowplow on the runway of a Russian airport on October 20.

1. The Driver of the Snowplow was Drunk

According to Russian investigators, “It has been established that the driver of the snow plough was in a drunken state.”

The accident occurred on Monday at 11:57 p.m. Moscow time, according to airport officials. The accident killed de Margerie, 63, and three of his crew members, all French citizens.

De Margerie had been the CEO for The Total Group since 2007. He first joined the company 40 years ago. De Margerie is survived by his wife and three children.

Total confirms with deep regret and great sadness that Chairman and CEO Christophe de Margerie died just after 10pm (Paris time) on October 20 in a private plane crash at Vnukovo Airport in Moscow, following a collision with a snow removal machine.

2. de Margerie Was a Putin Apologist 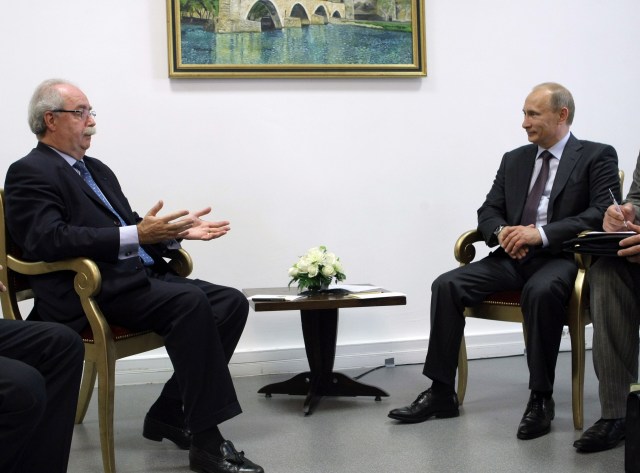 During Russia’s ongoing conflict with Ukraine, de Margerie was very vocal about supporting Russia’s energy policies and attended a corporate executives meeting, with Prime Minister Dmitri A. Medvedev over it.

In May, de Margerie stated, “My message to Russia is simple — it is business as usual,” in regards to U.S sanctions against Russia and was one of the few originally against them.

Putin stated, “In Christophe de Margerie, we lost a real friend of our country, whom we will remember with the greatest warmth,” when he heard of de Margerie’s death.

3. He was Known as ‘Big Moustache’ 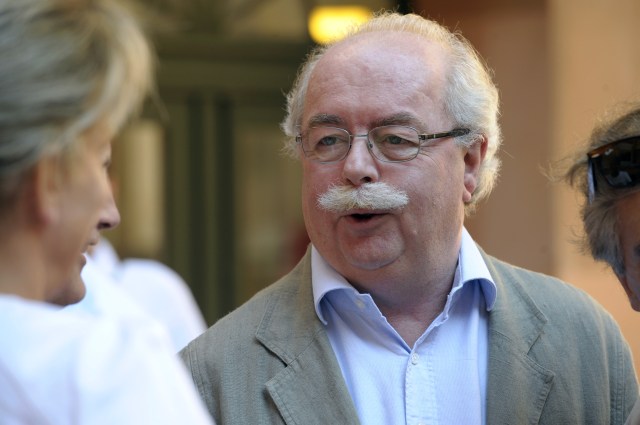 De Margerie, nicknamed “Big Moustache” for obvious reasons, started working for the Total Group in 1974 after he graduated from college. He rose through the ranks from positions in the finance department and the exploration and production division, eventually becoming president of Total’s Middle East operations. Later, he was became a member of Total’s policy-making executive committee, before reaching CEO.

After becoming CEO in 2007, he told Le Monde newspaper in an interview, “I was told ‘You have made the absolute worst choice. Total will disappear in a few months.'”

4. He Once Said There Wasn’t A Place He Wouldn’t Drill for Petroleum 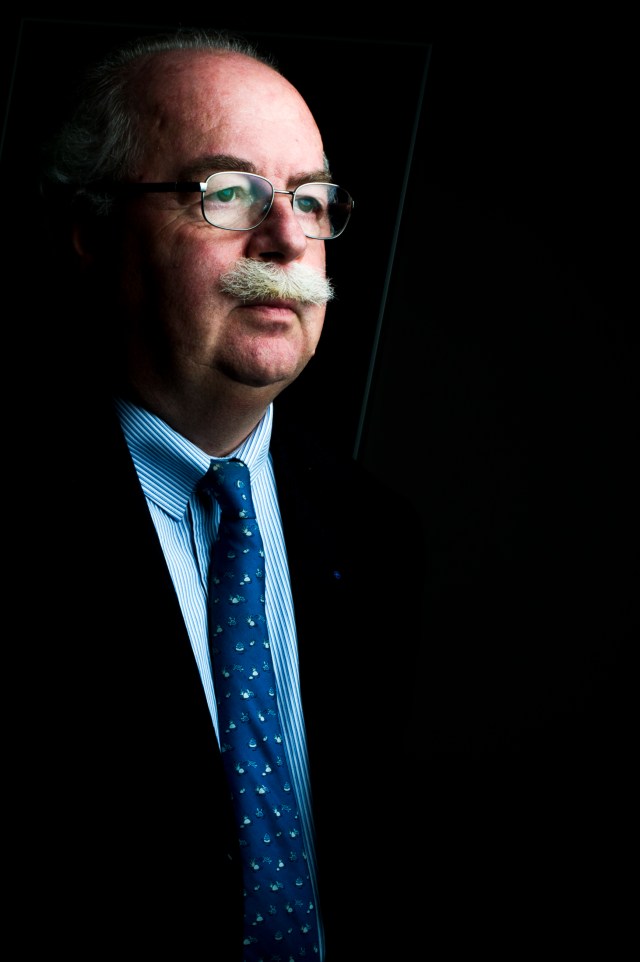 In 2010, he said in an interview, there wasn’t a place he wouldn’t drill for petroleum, but two years later stated no one should produce oil in the Arctic. Actually stating it was too dangerous but, that he would still seek natural gases there.

5. De Margerie Was Accused of Being One of Saddam’s Business Partners

Total's de Margerie says Europe should give up trying to be less dependent on Russian energy http://t.co/WbKVbOAgqM by @dmitryZ_reuters

Total paid $398 million in order to settle with U.S authorities, against allegations they paid $60 million to Iranian officials in bribes for oil. French prosecutors recommended charges against de Margerie, but the charges were dropped.

In 2013, charges were dropped that de Margerie did unlawful business with Iraq under Saddam Hussein. 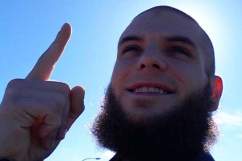