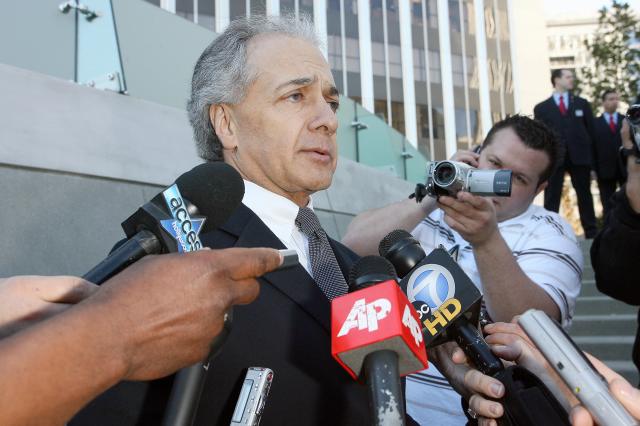 Stephen Collins‘ lawyer, Mark Vincent Kaplan, claims Collins’ ex-wife has been trying to extort money from him for years using the secret recording of the actor’s alleged admission to child molestation.

Here’s what you need to know about Kaplan and his role in Collins’ divorce proceedings: 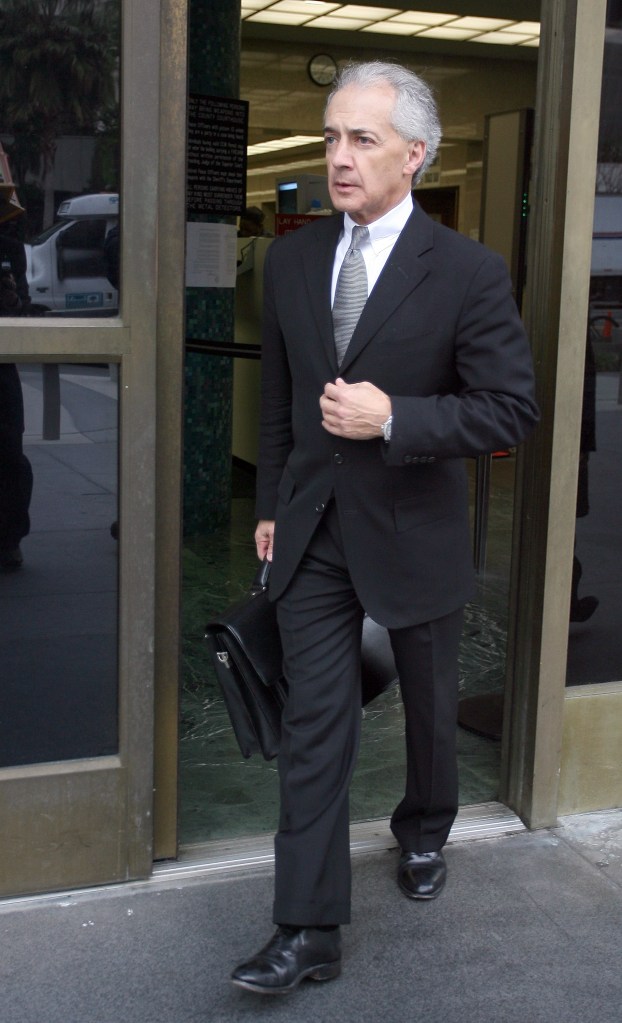 After audio recordings of Stephen Collins surfaced of him allegedly admitting to molesting 12- to 13-year-old girls, Collins’ lawyer, Mark Vincent Kaplan, has alleged the audio was being used to extort millions from his client. He claims Faye Grant never revealed these recordings during the divorce proceedings.

Kaplan told TMZ, “Over the course of my representation of Stephen in the divorce case, Faye has repeatedly threatened to give this audiotape to the media unless Stephen agreed to pay her millions of dollars more than that to which she was legally entitled. When these demands were rebuffed, Faye attempted — without success — to peddle the tape in numerous ways to numerous different people. It appears that she has finally found an audience for this tape — not surprisingly, on the eve of the trial in the divorce case where, again, she is seeking millions of dollars more than that to which she is legally entitled.”

Kaplan has said he cannot comment on the tape, which he says were recorded 20 to 40 years ago during a therapy session. 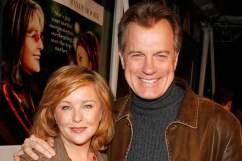 2. Collins Is Being Investigated for Alleged Child Molestation

Since the tape was released, the New York Police Department has begun an active criminal investigation, involving Collins’ alleged sexual contact with multiple underage girls. TMZ reports there are “at least three victims” and that one of them is related to Collins’ first wife, Marjorie Weinman, who reported the molestation in 2012, decades after it took place.

The Los Angeles Police department opened an investigation in 2012, but it was dropped. Now the LAPD is re-examining the case in light of the recording and cooperating with the NYPD. You can read more about the Collins’ case below: 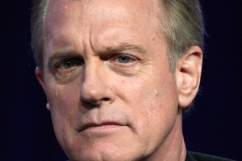 3. Kaplan Represented Kevin Federline in His Divorce From Britney Spears

During the 2006 divorce of Kevin Federline and Brittany Spears, Kaplan represented Federline in both their divorce and during their child custody battle.

Kaplan credited the case with helping his career. 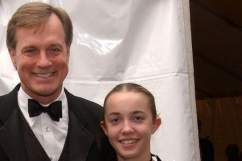 4. He Represented Cris Judd in His Divorce From Jennifer Lopez 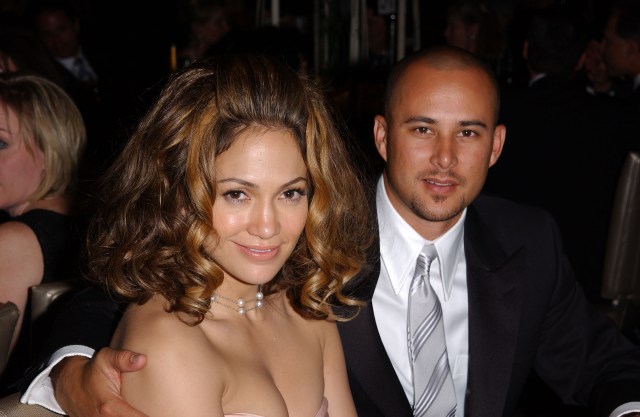 The second husband of Jennifer Lopez, Cris Judd, a former backup dancer for the pop star, was represented by Kaplan during their divorce. The two filed for divorce in 2002, and it was one of the high-profile cases that helped boost Kaplan’s career.

5. The Church of Scientology Was Represented by Kaplan 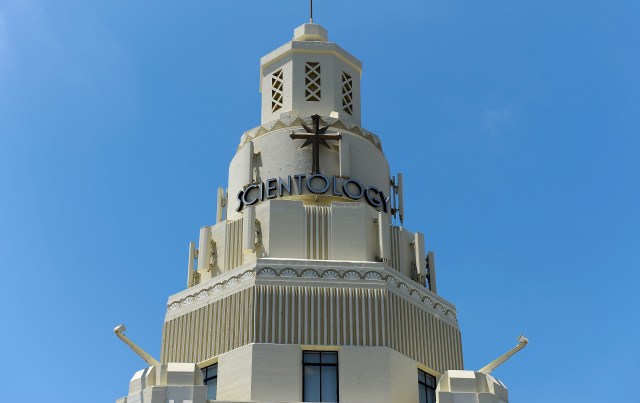 Kaplan has also represented several other notable clients, including the Church of Scientology. You can view court files relating to his defense of the church here.

Model and actress Alexis Knapp hired Kaplan to represent her when she became pregnant and claimed the child’s father was actor Ryan Phillippe.

In another notable Kaplan case, he represented Dr. Arnold Klein, who took cryptic credit for fathering Michael Jackson’s children. He later stated he was not the father of the children.