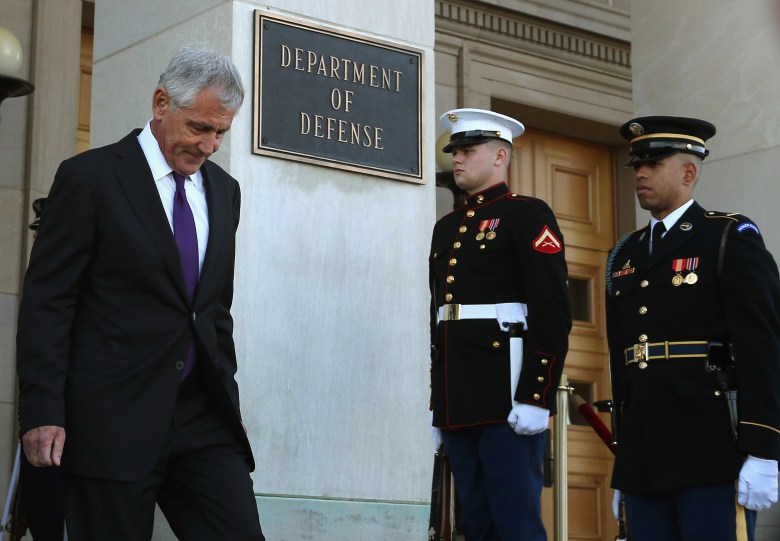 Chuck Hagel has just announced his resignation as Secretary of Defense amid reports of “friction” between Hagel and the White House.

Hagel had a tough stint in the position since replacing predecessor Leon Panetta, with worrying developments across the globe in his relatively short two-year tenure.

The focus now is on who may be in the running to replace him.

Here are the top names and everything you need to know: 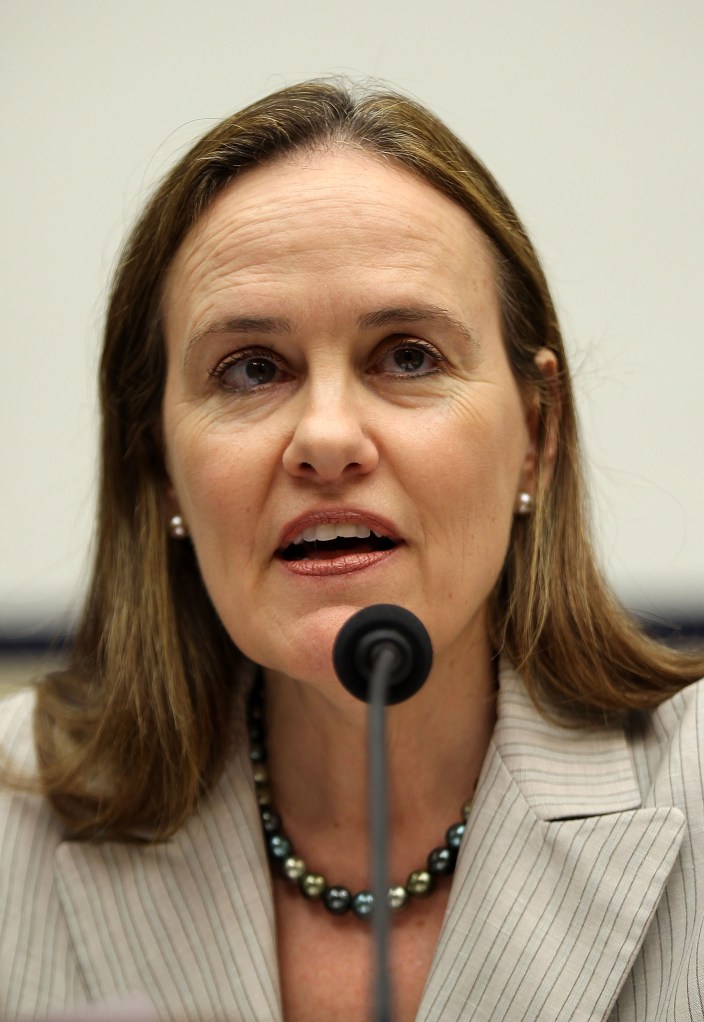 Michele Flournoy’s name has come up since Hagel’s announcement as a frontrunner to replace him.

She first joined the Obama administration as the Pentagon’s policy chief in 2009, and was closely associated with the effort to advance counter-insurgency in Afghanistan.

Though she is no longer with the Pentagon (she became Co-Founder and Chief Executive Officer of the Center for a New American Security since leaving), she now has a chance at becoming the first woman to serve as U.S. defense secretary. 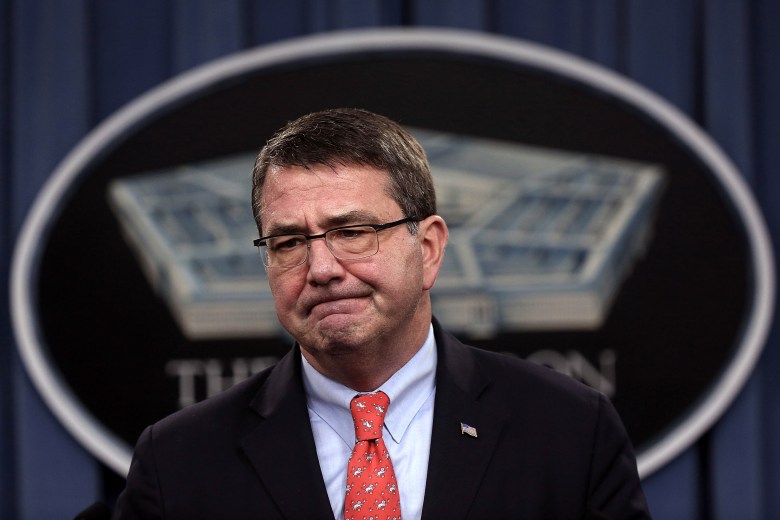 Carter, like Flournoy, is also a former senior Pentagon official. He was Deputy U.S. Secretary of Defense during Hagel’s time at the Pentagon, leaving the post in December 2013.

Steve Bucci, an analyst at the conservative Heritage Foundation, told Politico that both Flournoy and Carter “have credibility” and would likely have an easy road to confirmation.

Carter was unanimously confirmed by the Senate to the positions of both Deputy Defense Secretary and Under Secretary of Defense for Acquisition, Technology and Logistics. 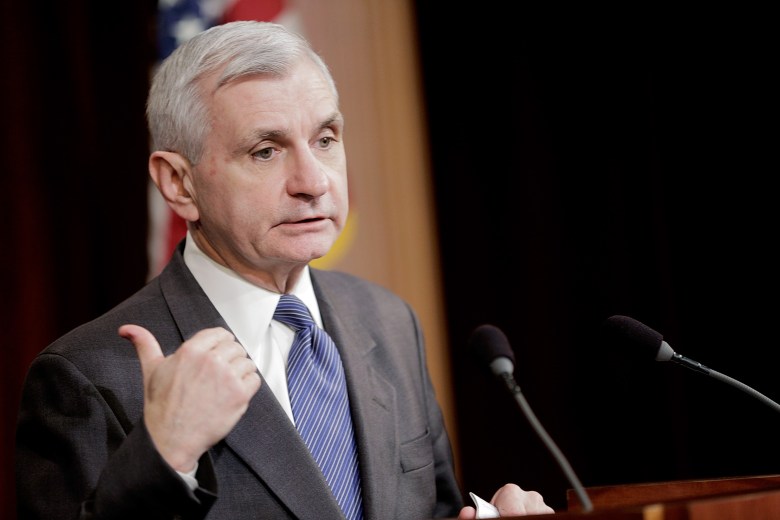 Senator Jack Reed is a senior Democratic member of the Senate armed services committee, and is described as a “figure who inspires little controversy”.

Reed graduated from West Point and is a retired Army ranger who rose to the rank of battalion staff officer.

He is now the senior Rhode Island Democratic Senator, and his spokesperson quashed rumors Monday, saying, 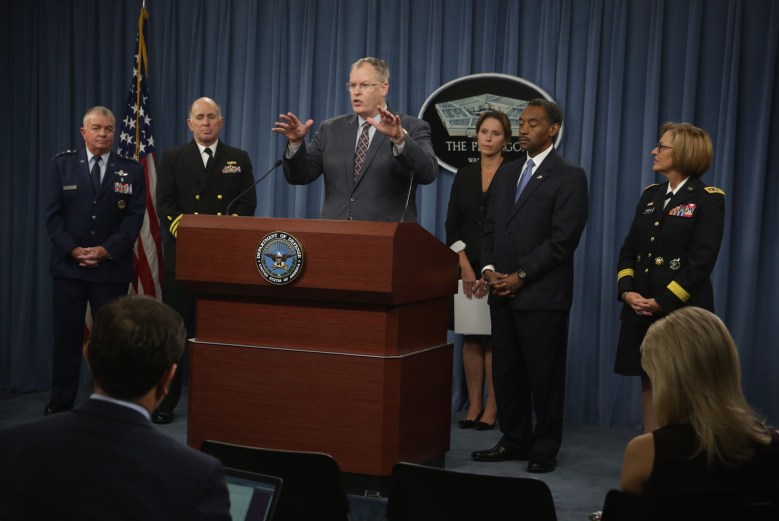 Bob Work is Chuck Hagel’s current No. 2, serving as Deputy Defense Secretary since April 30, 2014. He has extensive experience with seapower strategy, China, and the Pacific.

While his name is not being featured as prominently as those of more senior officials, his position and recent confirmation by the Senate would allow for a smooth transition, something potentially tempting to the White House during a tense time for the Pentagon.

He was an Obama appointee, but is one of few who can “enjoy the confidence of both liberal and conservative defense wonks.”

Loading more stories
wpDiscuz
0
0
Would love your thoughts, please comment.x
()
x
| Reply
Chuck Hagel has just announced his resignation as Secretary of Defense. Here are the top contenders who could replace him after he steps down.