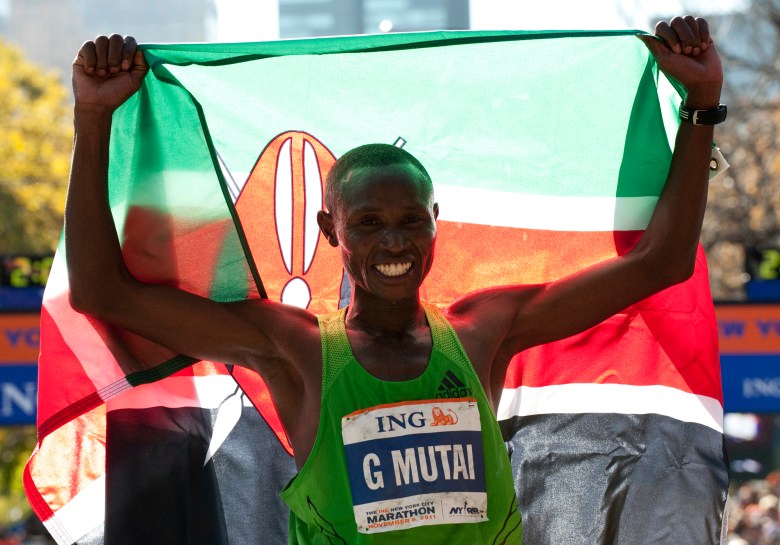 1. Mutai Could be the First Man to Win 3 Straight Titles Since 1982 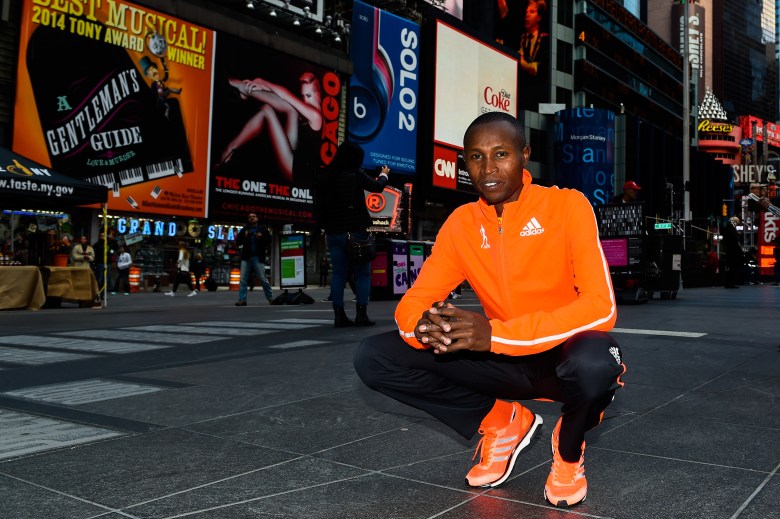 2. He Has the Unofficial Fastest Marathon Run 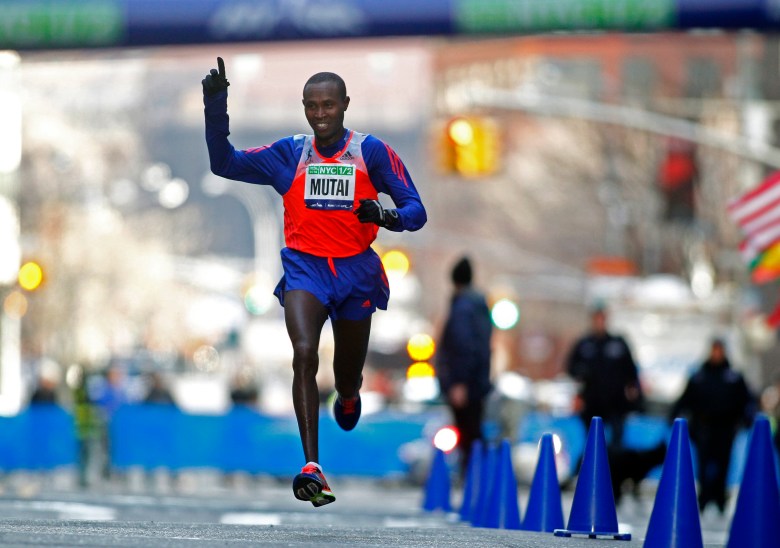 In 2011, Mutai won the 2011 Boston Marathon, running the quickest 26.2 miles in history at 2:03:02. However, it did not count as a world record because the Boston Marathon course is considered too straight and down hill.

In 2011, he also broke the NYC Marathon course record.

3. Mutai Quit Running 9 Years Ago After an Injury 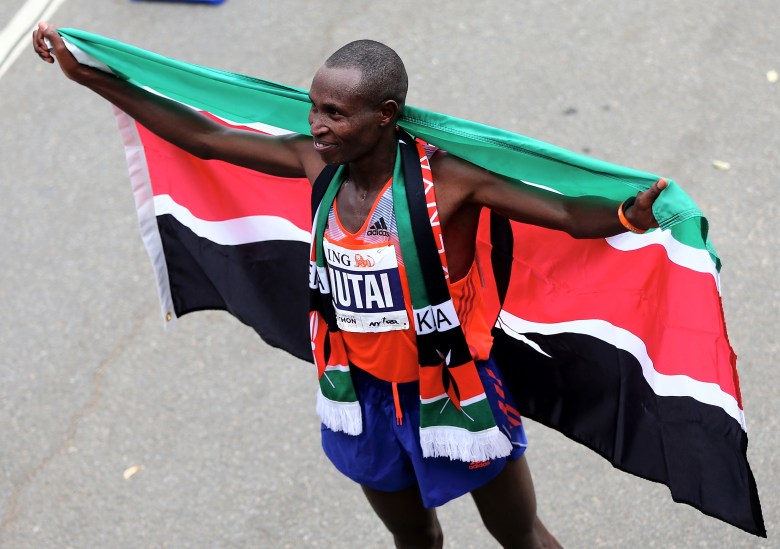 In 2002, Mutai decided to quit running after and injury and missing out on the 2002 World Junior Championship, because he lacked a birth certificate. 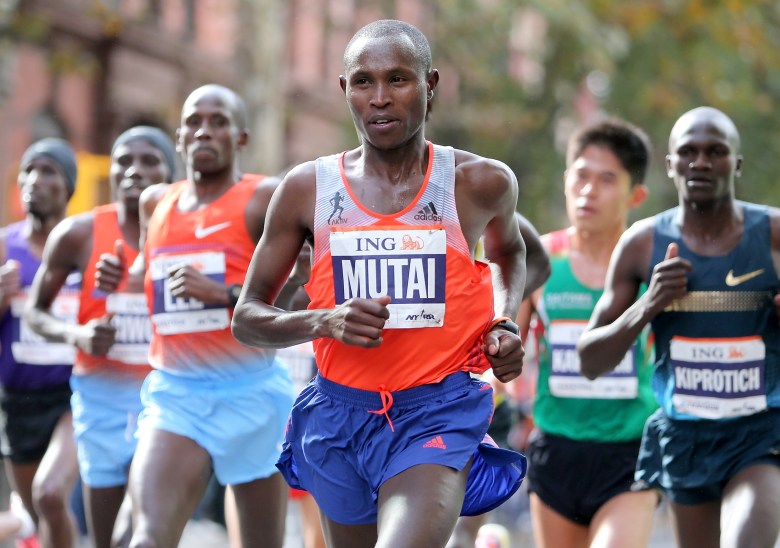 In his first marathon race, Mutai placed second Kass Marathon in Eldoret, then again at Monaco in 2008, where he won with a time of 2:12.40. He’s competed in marathons every year since, and in only 5 of those 17 races, he did not place first.

5. Mutai is the Eldest of 9 Siblings 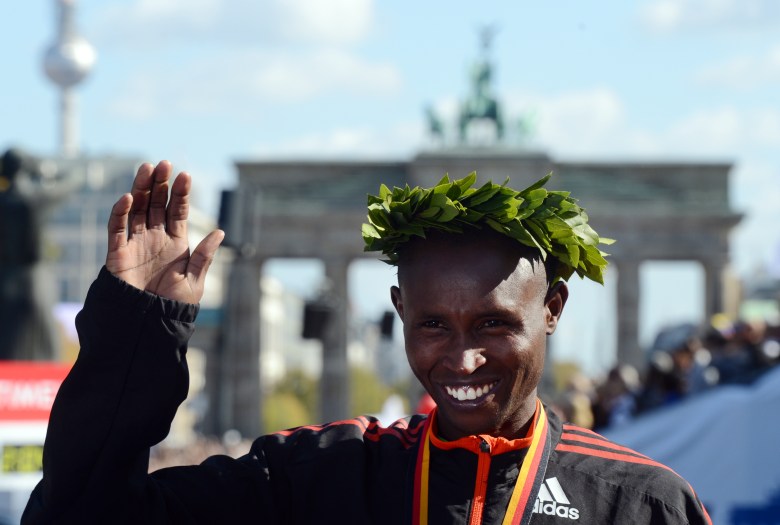 Mutai is married with one daughter, Ivy Chebet and married to his wife, Beautrice. He is also recognized as the world’s sixth fastest marathoner of all time, along with back to backs wins with each time, being a course record, in the Eindhoven Marathon.