Sybil Orman is the wife of Greg Orman, the Independent Senate candidate in Kansas. They married only a year ago.

Greg Orman is shaking up the nationwide battle for control of the Senate with his challenge to Republican incumbent Pat Roberts, and his refusal to say who he will caucus with if he is elected.

Here’s what you need to know about his wife, Sybil:

Orman and his wife, Sybil, first met at a gym when he asked her to go on a run.

They were married in September 2013, and on September 28, 2014, his campaign Instagram account posted a picture from the wedding to mark their anniversary.

They told KWCH.com that they marked their anniversary by eating the top of their wedding cake. Sybil said, “I love Greg so much and I know his heart.”

2. She Is Kansas Born and Raised 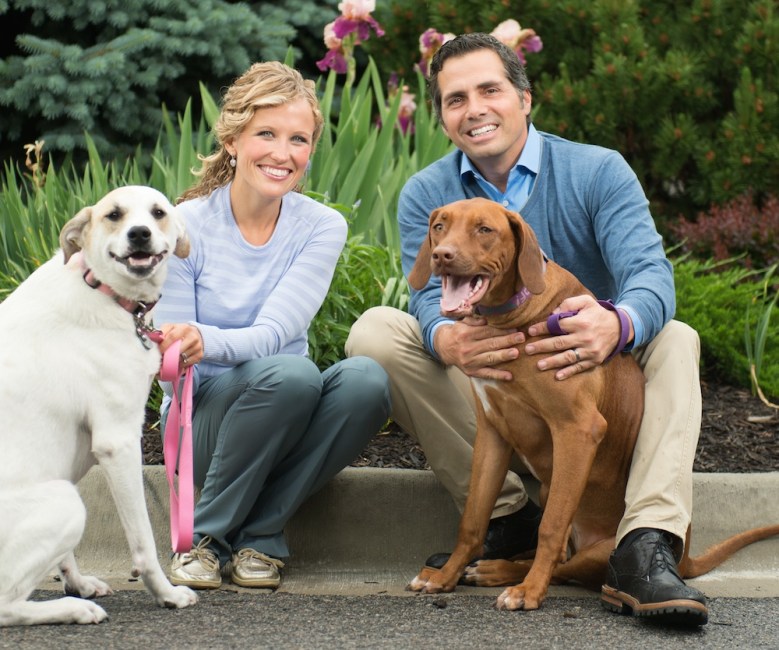 The couple live in Olathe, where Sybil has lived all her life. She attended Olathe North High School.

They do not have any children, but they share their home with their two dogs.

Sybil said in an interview with KSHB Kansas City:

“I went to school here; I went to Olathe North. I went to K-State for a period of time. I went to KU. I’m back at KU. I’ve taught in Kansas, and I really want to do this”.

3. The Couple Are Huge Sports Fans, and Sybil Is an Athlete

The couple have been pictured at games supporting the Kansas State Wildcats, University of Kansas Jayhawks, and attended many Kansas City Royals games during the World Series.

She is an accomplished athlete and a keen runner, participating in local races and triathlons.

4. She Is a Teacher and PhD Candidate

She is a former teacher, and taught for four years in the Turner School District in Kansas City.

She is now earning her Ph.D in Education Leadership and Policy Studies program at the University of Kansas.

5. She Has Been Active in the Campaign

Sybil busy in the office today! Excited to attend the Women for Kansas Convention in Wichita this weekend! #takingbackKS #women4ks #ormanforsenate #missionpossible #makeadifference

Orman has been highly visible during the campaign, featuring heavily on the campaign Instagram and accompanying her husband to many stops and events.

She has been particularly prominent in certain areas of the campaign effort, particularly with “Women for Orman” and in encouraging people to get out and vote early.

She attended the “Women for Kansas” convention in Wichita over Labor Day weekend, and also spoke at an event the organization held for early voting awareness.