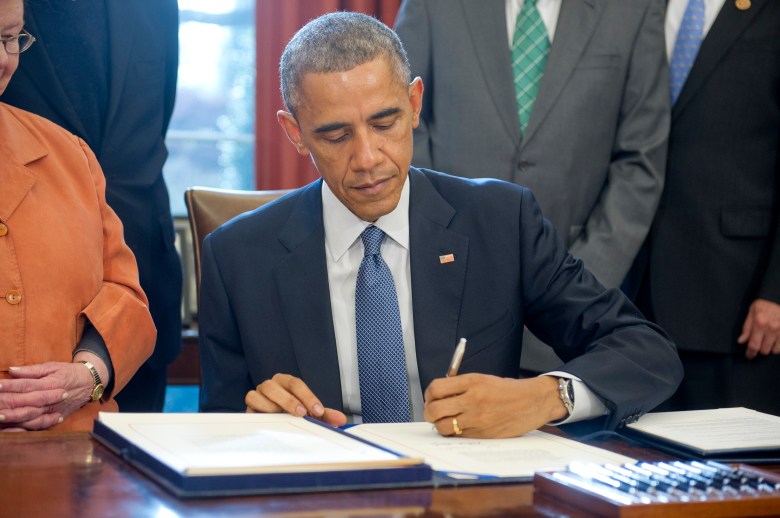 President Obama is expected to make a speech on prime-time TV Thursday night laying out his long-awaited plan for executive action on immigration reform.

Any moves he announces can be reversed by Obama’s successor in the White House, unlike a permanent bill passed by Congress.

He has said that he views any action he may take with his executive power as a stop-gap measure until Congress passes such a bill.

“What I’m going to be laying out is the things that I can do with my lawful authority as president to make the system better, even as I continue to work with Congress and encourage them to get a bipartisan, comprehensive bill that can solve the entire problem.”

Here’s what we know about the plan he is expected to unveil:

1. He Will Use Executive Action to Halt Deportations

There are an estimated 11 million people living in the U.S. without documentation, and there have been an estimated 2 million removals (one person can be removed more than once) since Obama took office.

It is thought that the plan that Obama will announce tomorrow will change the way that these deportation decisions are made, slowing the deportation of those who have strong links in the U.S. and have close family members who are citizens.

2. It Is Expected to Provide Temporary Legal Status to 5 Million People 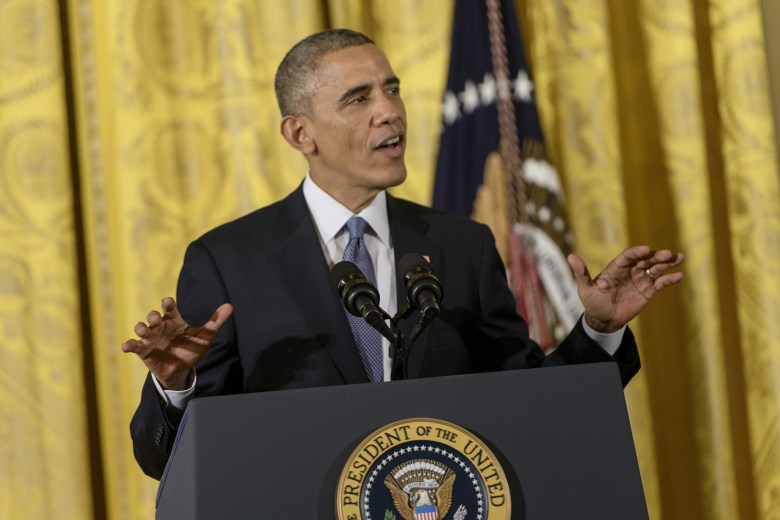 It is expected that Obama will order that, on a temporary basis, certain groups of undocumented immigrants should be exempt from deportation and granted legal status.

This order will likely apply only to those who reach certain criteria, such as having a child who was born in the U.S., and will be limited to those who arrived at specific times.

This group will probably number around 4 million, and another will “provide relief to another one million through other means”, according to the Washington Post, who spoke to a “senior Democrat familiar with the plans.” 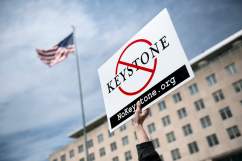 3. Undocumented Parents of U.S. Citizens Will Likely Be Protected 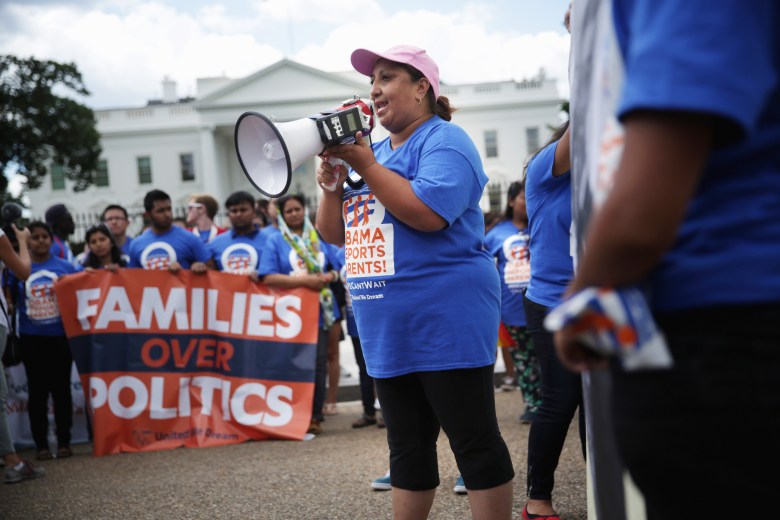 A crucial and unclear point of Obama’s executive action is whether or not it will protect the parents of the so-called DREAMers. The DREAM Act protected people who were brought to the country as children, and allowed them to stay in the U.S. without risking deportation.

There is, however, “no guarantee” of this action, which is a disappointment to immigration activists.

4. Some of Those Granted Amnesty May Get Work Permits 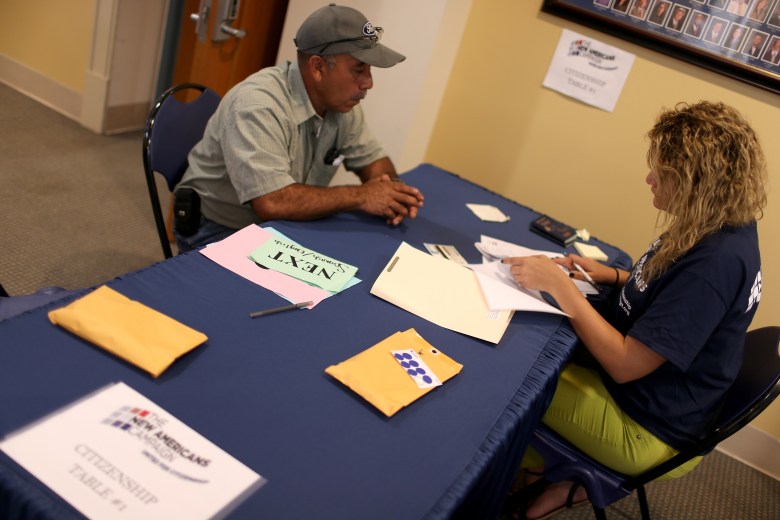 Hector Perez, originally from Guatemala, speaks with Jessica Portalatin, a Florida International University law student, as he is given assistance in applying for United States citizenship. (Getty)

As part of the plan to give people who have been in the U.S. for a long time a more secure legal status, some previously undocumented people may be granted work permits that will allow them to work legally.

This would bolster the administration’s claim that this executive action has the aim of keeping families together and allowing families, including children brought in by their parents, to have stable lives and remain together if they have been in the U.S. for a long time with no criminal records.

Opponents of the plan claim that the increase in legal workers would harm the economy and reduce employment for U.S. citizens, and Republicans have pledged to fight the plan.

5. It Is Unlikely That This Group Will Be Offered Health Benefits

Despite potentially being granted methods to work and live legally in the country on a temporary basis, it is unlikely that tomorrow’s announcement will address health insurance and coverage for this group.

This is in line with the decision two years ago not to offer DREAMers eligibility to purchase subsidized coverage from the public health insurance marketplaces established under the Affordable Care Act.