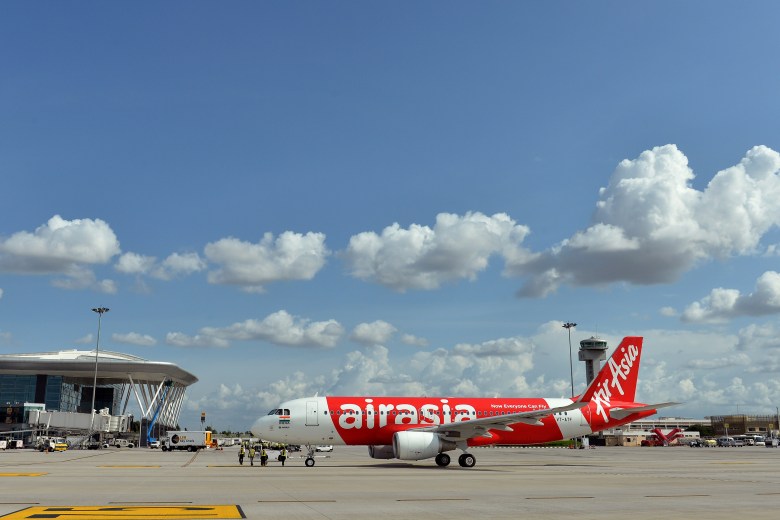 Journalists from around the world are tweeting updates on the status of AirAsia Flight QZ8501, which went missing Sunday morning while flying from Indonesia to Singapore.

AirAsia, which changed its social media and web branding from red logos to gray after the flight went missing, also tweeted a statement about the flight’s status.

Here’s a sampling of the reports and reaction:

AirAsia Indonesia regrets to confirm that QZ8501 from Surabaya to Singapore has lost contact at 07:24hrs this morning http://t.co/WomRQuzcPO

#staystrong @AirAsia – Our thoughts and prayers are with all family and friends of those on board QZ8501.

#AirAsia changed logo color from red to grey ? on its Twitter act. Too sad #QZ8501 ? pic.twitter.com/0nZXMleVyX

#AirAsia darkens its FB, twitter, web pages @rakeshkombra: #AirAsia This page says it all. What a horrible Sunday pic.twitter.com/SHfi9QaMN0

IR satellite image around the time that #AirAsia went missing. A lot of storms in the area. pic.twitter.com/UShd8JZyYq

JUST IN: President Obama has been briefed on AirAsia Flight #QZ8501 and officials will continue to monitor the situation, White House says

Our thoughts and prayers for the flight crew and passengers of #AirAsia flight 8501…. @CNNLive 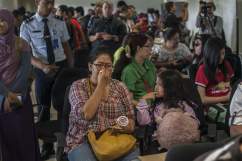