Calvin Peters is the man who was shot dead by police after stabbing a 22-year-old Israeli citizen in the neck in an attack at a synagogue in Crown Heights, Brooklyn.

He was heard shouting “I will kill the Jews” during the rampage, according to a witness on the scene. You can watch the shooting in the video above.

Here’s what you should know about him and the incident that took his life.

1. He Went to the Synagogue Twice Before Returning to Stab a Student in the Neck 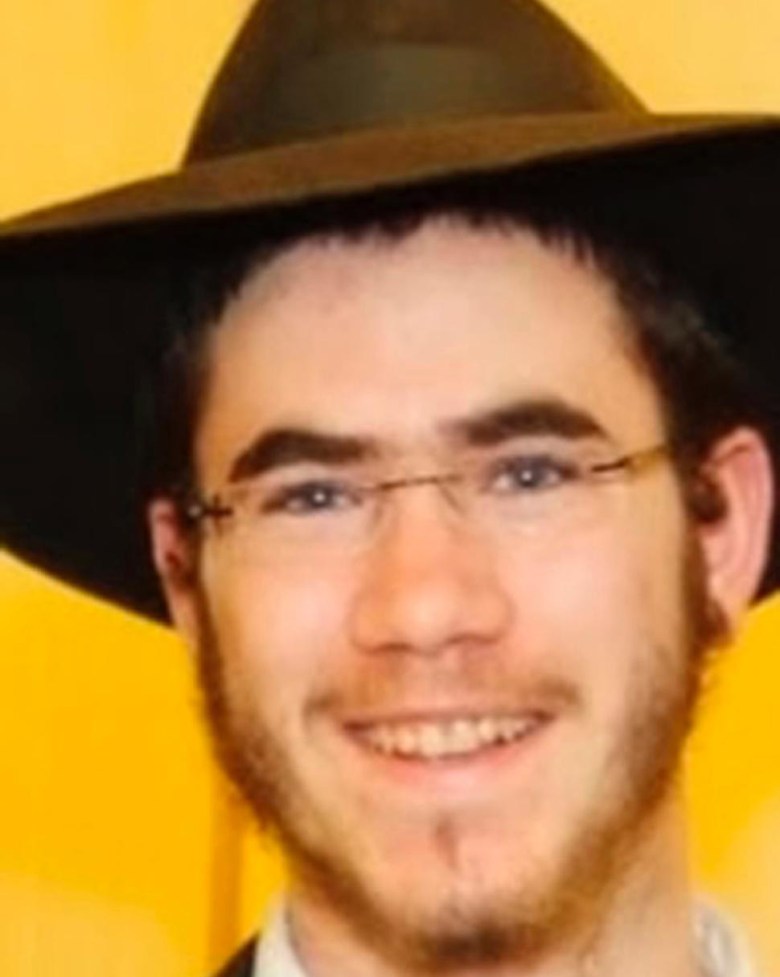 Peters, 49, reportedly had a dental appointment Monday morning that he never arrived to, and was next seen at the synagogue in question, the Chabad Lubavitch World Headquarters at 770 Eastern Parkway, around 5 p.m. when he inquired as to whether he could “become Jewish.”

He was escorted out, and then returned around midnight asking about books in English. Again asked to leave, he returned 90 minutes later with a 9-inch knife and stabbed 22-year-old yeshiva student Levi Rosenblatt in the head. Rosenblatt survived and is in stable condition after surgery.

2. He Was a ‘Loving Father’ With a Long Rap Sheet Who Struggled With Bipolar Disorder 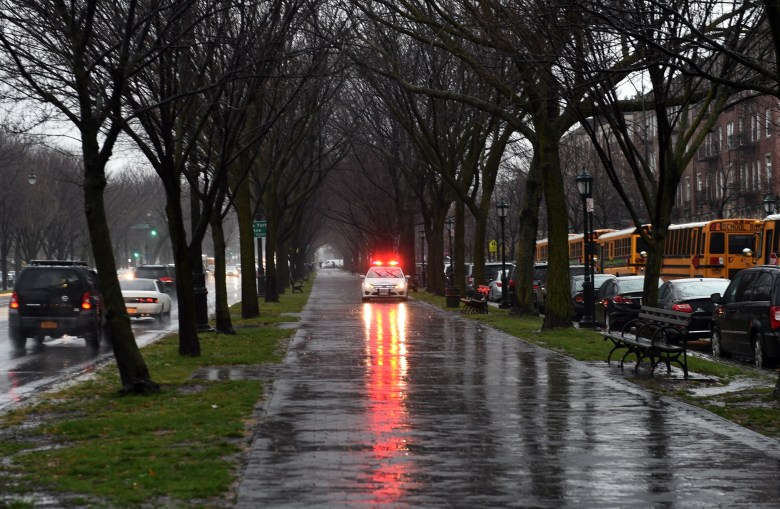 A New York City police car on guard at a school near the Chabad Lubavitch World Headquarters in Brooklyn on December 9. (Getty)

Newsday reported that Peters’ brother-in-law was “a loving father to two kids,” despite his reported struggle with bipolar disorder.

A neighbor of Peters’ in Valley Stream, Long Island, said that Peters was a stay-at-home dad to “a model family.”

Peters had a criminal record of 19 arrests dating back to 1982, many of them drug-related.

John Miller, deputy commissioner of intelligence and counterterrorism, said Peters “has a history of being an emotionally disturbed person and acting out in other places.”

3. He Is Not Thought to Have Links to Terrorism

Police officers watch the passengers at the subway entrance of the Grand Central subway terminal in New York on September 9, 2011. (Getty)

Despite his anti-Semitic comments while carrying out the attack, authorities said after the shooting that it did not appear that the attack was linked to terror.

Police Commissioner Bill Bratton said, “We are very very confident that it’s not a terrorist-related act, at this stage.”

Nevertheless, the NYPD Hate Crimes Unit continues to investigate and the NYPD have increased security at Jewish institutions across the city as a precaution.

4. Some at the Scene Urged Police Not to Shoot Him 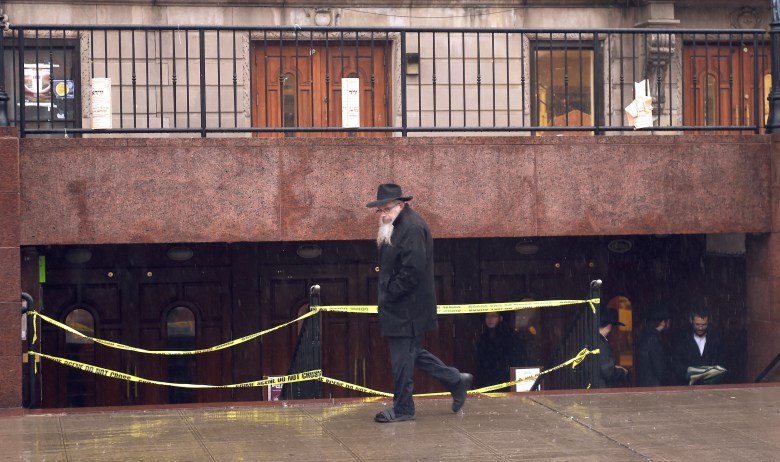 Even after Rosenblatt had been stabbed, some of his fellow students and others at the synagogue can be heard urging the police not to shoot.

It appears that his unstable mental state was obvious to those at the scene, and some can be seen and heard on the video pleading with Peters to drop the knife.

Peters did briefly let go of the knife, but Officer Pagano of the NYPD shot him when he picked up the knife again and lunged at him. 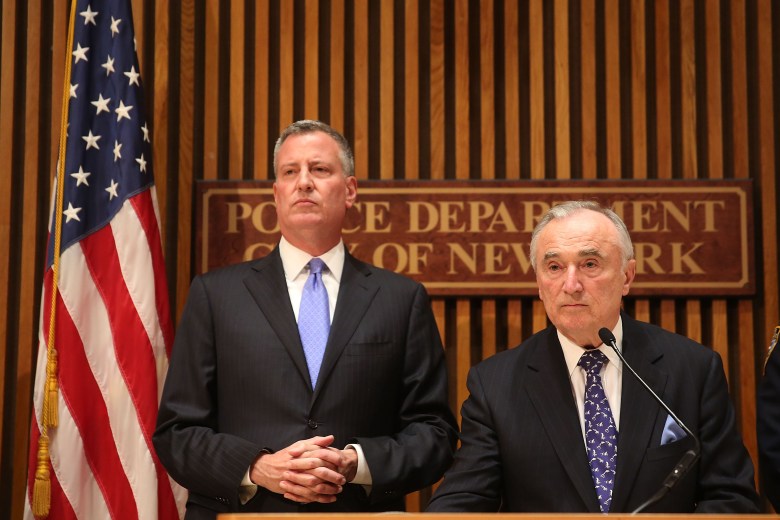 Police Commissioner Bill Bratton said that the shooting of Peters by Officer Pagano seemed to be justified from what was seen on the video.

Speaking to reporters Tuesday, Bratton said that the shooting was unfortunate but may have been “unavoidable“, based on Peters’ movements with the knife.

Loading more stories
wpDiscuz
0
0
Would love your thoughts, please comment.x
()
x
| Reply
Calvin Peters was shot dead by the NYPD after stabbing a yeshiva student in the neck at a synagogue and Chabad HQ in Brooklyn.