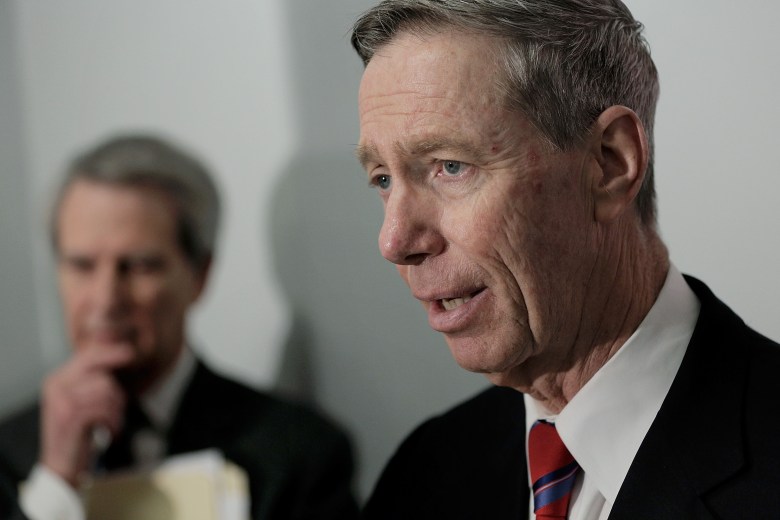 MIT economist Jonathan Gruber took plenty of heat Tuesday from members of both parties when he testified before the House Oversight and Government Reform Committee about comments he made about the “stupidity of the American people” playing a role in Democrats’ ability to pass Obamacare, among other gaffes.

Republicans took aim at him for what they said was the deceptive manner in which the law was passed, while Democrats such as Representative Elijah Cummings of Maryland, the committee’s ranking member, faulted him for giving opponents of Obamacare a public relations victory in their efforts to undermine the law.

But the harshest criticism from the Democratic side came from a member who voted against the bill and ripped Gruber for his role in implementing it: Congressman Stephen Lynch, a former union leader who lambasted Gruber for the healthcare law’s impact on unions whose employers are seeking construction jobs.

The House Republicans wasted no time posting a snippet of Lynch’s questioning on YouTube:

As Gruber’s testimony was going on, a lot of the analysis on Twitter focused on Lynch. Here’s a sampling:

Shots fired. Democrat Rep Stephen Lynch on Obamacare: "I actually voted against it. Because unlike some people, I sat down and read it."

Rep. Stephen Lynch from Massachusetts is making some serious waves right now. Expect to see clips of him in the news this week. Whoa…

Democrat Rep. Stephen Lynch seems happy to state that he actually voted AGAINST #Obamacare Says he voted against it because HE READ IT #Boom

Dang, Democrat Stephen Lynch is GRILLING #Gruber over ACA. Says Unions want it REPEALED! Says he didn't vote for it because he read it. 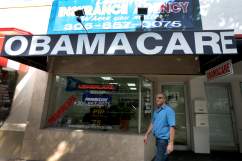