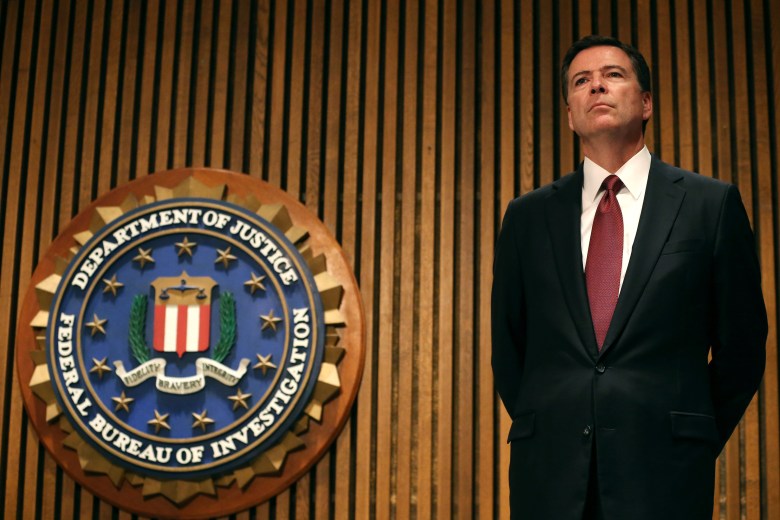 In a federal bulletin sent to law enforcement agencies Sunday, the FBI and the Department of Homeland Security recommended that based on the threat from ISIS, members of the U.S. military should scrub their social media profiles of identifying information. They said jointly that:

The FBI recently received reporting indicating individuals overseas are spotting and assessing like-minded individuals who are willing and capable of conducting attacks against current and former U.S.-based members of the United States military.

The FBI and DHS recommend that current and former members of the military review their online social media accounts for any information that might serve to attract the attention of ISIL [ISIS] and its supporters.

This comes on the heels of attacks on Canadian military in Ottawa and Quebec, in which two soldiers were killed by Canadians who had become radicalized. 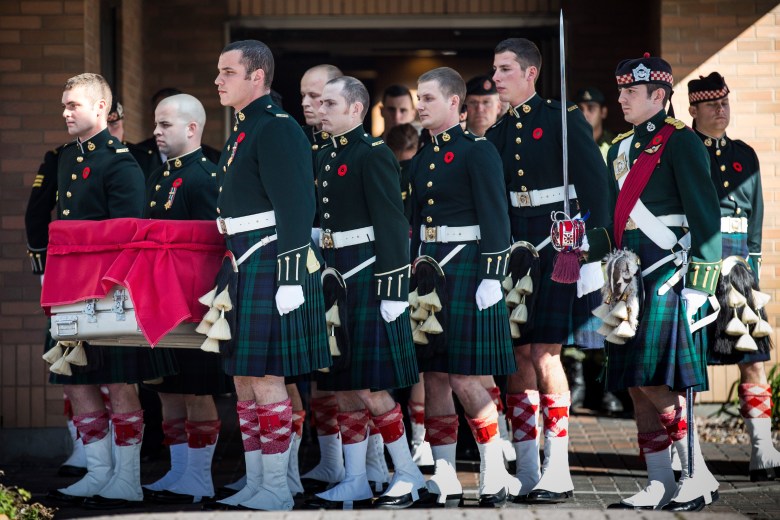 Canadian Army soldiers carry the casket carrying Cpl. Nathan Cirillo, two days after he was shot dead by a gunman while he guarded the National War Memorial. The gunman then stormed the main parliament building before he was shot dead. (Getty)

In October, an earlier bulletin warning soldiers to “be vigilant” coincided with ISIS supporters targeting the Facebook pages of an Air Force servicemember and his son. One section of that bulletin cites a tweet calling on supporters to use social media to identify the addresses of military families, and to “show up [at their homes] and slaughter them.”

The father and son were targeted with hate-filled messages after the father posted images of a bombing run over Iraq to his Facebook page. It was discovered by ISIS supporters after the images were posted to a military page, and they then followed the pictures back to his and his son’s page.

A senior Defense official reportedly confirmed to Fox News that “the harassment and threats ultimately triggered the Army intelligence bulletin.”

Loading more stories
wpDiscuz
0
0
Would love your thoughts, please comment.x
()
x
| Reply
The FBI and the Department of Homeland Security have warned military to 'scrub' their social media after reports of ISIS using Facebook to target soldiers.