Mark Wahlberg has filed a petition with the state of Massachusetts requesting a pardon for his 1988 assault conviction.

In the incident in question, he violently beat two Vietnamese men while hurling racist slurs at them. That incident was one of many violent episodes in Wahlberg’s youth.

Here’s what you need to know about Wahlberg’s request and the attack he says he should be forgiven for: 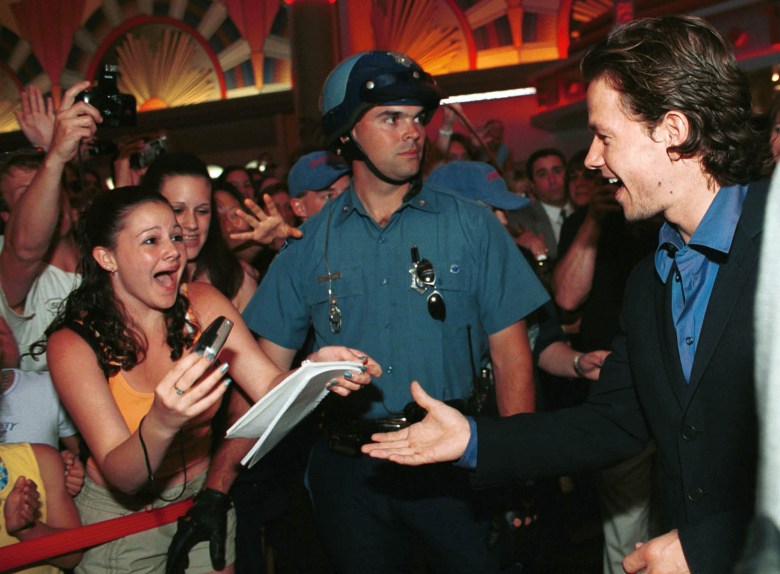 Mark Wahlberg greets a fan at the premiere of “The Perfect Storm” in June 2000. (Getty)

In the case named in the petition, Wahlberg assaulted two Vietnamese men in Dorchester, Massachusetts, in 1988 while trying to steal a case of beer from one of the men.

He hit one Vietnamese man with a wooden stick while trying to steal the beer, knocking him unconscious. While hiding from police, he put his arm around the second man, also Vietnamese, and then punched him in the face after they passed by. He called one of the men a “Vietnam f–king sh-t” when the police caught up with him shortly afterwards. One of the men was left blind in one eye.

When caught by police, Wahlberg reportedly said, “I’ll tell you now that’s the motherf–ker whose head I split open,” and made comments about “gooks.” According to Wahlberg’s own account of the events in his petition for pardon, he was under the influence of alcohol and narcotics.

2. He Admitted He Harassed & Threw Rocks At Black Children When He Was 15 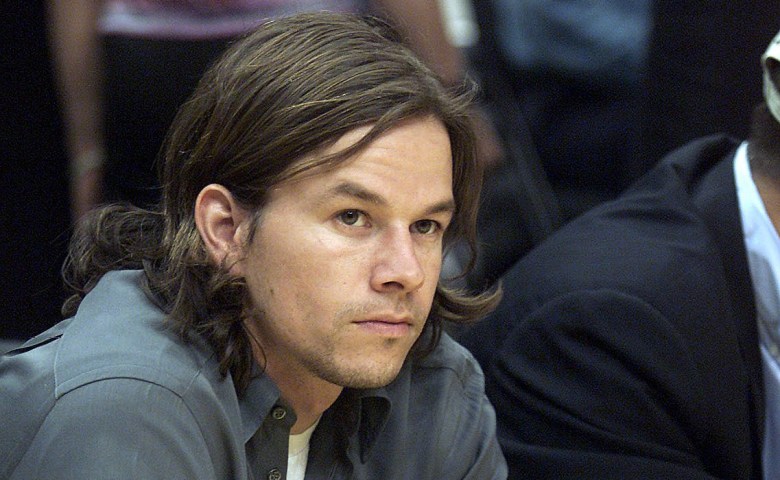 The year before the assault mentioned in the pardon petition, Wahlberg was accused of racially harassing black children.

Wahlberg has publicly apologized for the incident in which he followed a group of black children on a school field trip, throwing rocks at them and shouting racial epithets.

Wahlberg was born in the rough neighborhood of Dorchester, Massachusetts, the youngest of Alma and Donald Wahlberg’s nine children. His mother, who was a nurse’s aide, and his father, who was a Teamster, split up in 1982. Wahlberg said to Vanity Fair in 2001,

His jail time for the 1988 assault included a concurrent sentence for criminal contempt after breaking the conditions of the civil injunction against him for the harassment case a year earlier.

3. He Settled a Civil Suit in 1993 With a Man Who Accused Him of Breaking His Jaw 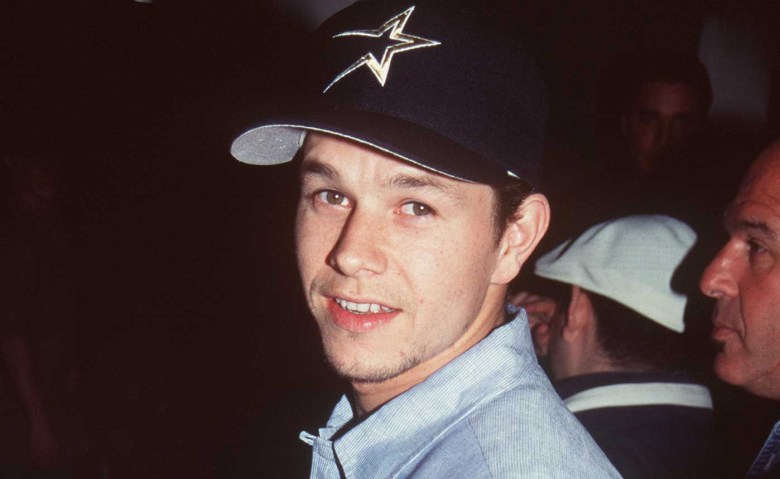 According to a 1993 civil suit filed by a Robert Crehan, Wahlberg beat and kicked him in the face while his friend, Derek McCall, held Crehan down. Crehan’s jaw was broken in the August 1992 attack.

According to Wahlberg’s lawyer, the altercation began when Crehan called McCall by a racial slur.

Wahlberg and the victim agreed to settle for an unnamed account shortly before the case was due to go to trial.

4. He Might Need the Pardon to Open More Wahlburgers Restaurants 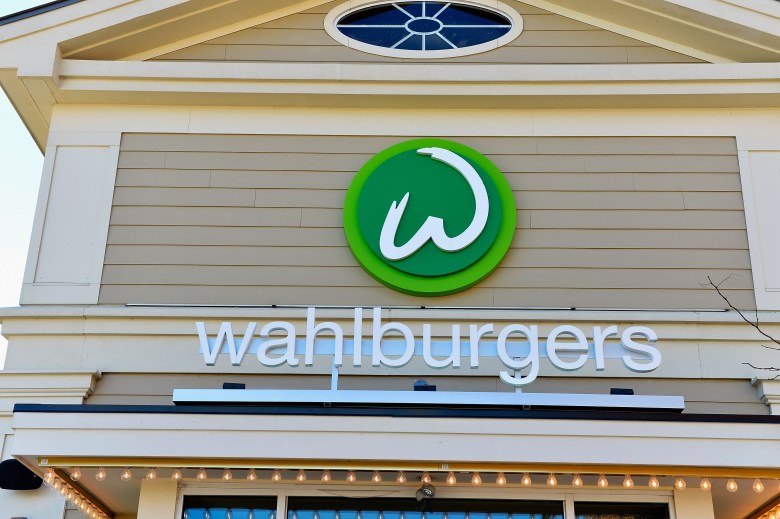 The restaurant, which began in Massachusetts, is the subject of a reality TV show also called Wahlburgers, which runs on A&E.

Wahlberg mentions in his pardon petition that his conviction for assault may prevent him from obtaining the concessionaire’s license he would need to open a restaurant in California.

He also mentions that the conviction “prohibits (him) from actually obtaining a position in law enforcement,” and mentions the positions of parole and probation officers as examples.

5. He Claims He Is Now a ‘Different Person’ and This Should be Recognized 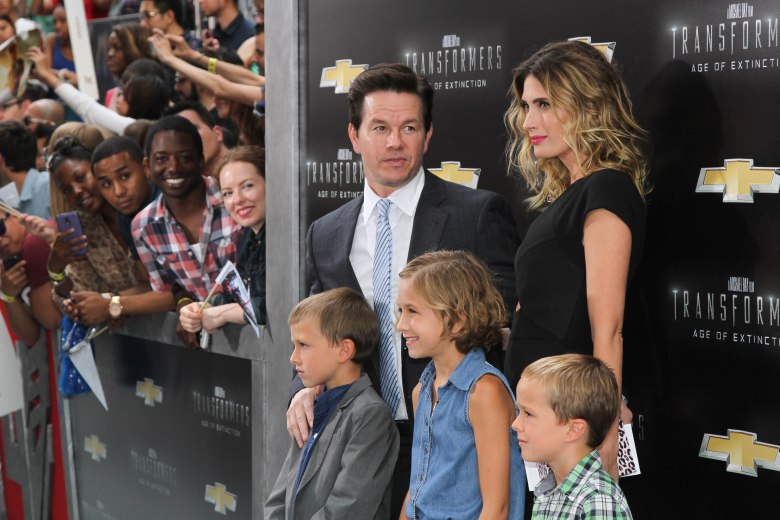 Wahlberg says that aside from the legal ramifications of the conviction, a pardon would reflect how he “turned (his) life around.”

He cites his stable family life and his involvement with charitable organizations that seek to prevent children from going down similar paths as evidence for his having changed permanently.

Loading more stories
wpDiscuz
1
0
Would love your thoughts, please comment.x
()
x
| Reply
Mark Wahlberg is seeking a pardon for his 1988 conviction for an assault that involved racial epithets and left a man blind in one eye.