The only daughter of Conrad Hilton and Zsa Zsa Gabor has died at the age of 67. Francesca Hilton died late on Monday, January 5, according to her publicist.

Her parents were married in April 1942 and divorced in 1947. She was Paris Hilton’s great aunt.

1. Her Fiance Tried to Save Her Life

USA Today reported that Hilton suffered an “apparent stroke/heart attack.” The newspaper was citing her publicist, Edward Lozzi. Her fiance, Michael Natsis, attempted to give her CPR after he called 911. She was rushed to Cedars Sinai hospital, where she was pronounced dead at 10:20 p.m. on January 5.

In a statement, Edward Lozzi said:

As Francesca’s publicist and one of her best friends I am shocked. We were on the phone minutes before she died. We were discussing her book she was writing and a possible deal. She had to go to the restroom. She never made it out. I am so sad about my friend …

Read more about Francesca Hilton in Spanish at AhoraMismo.com: 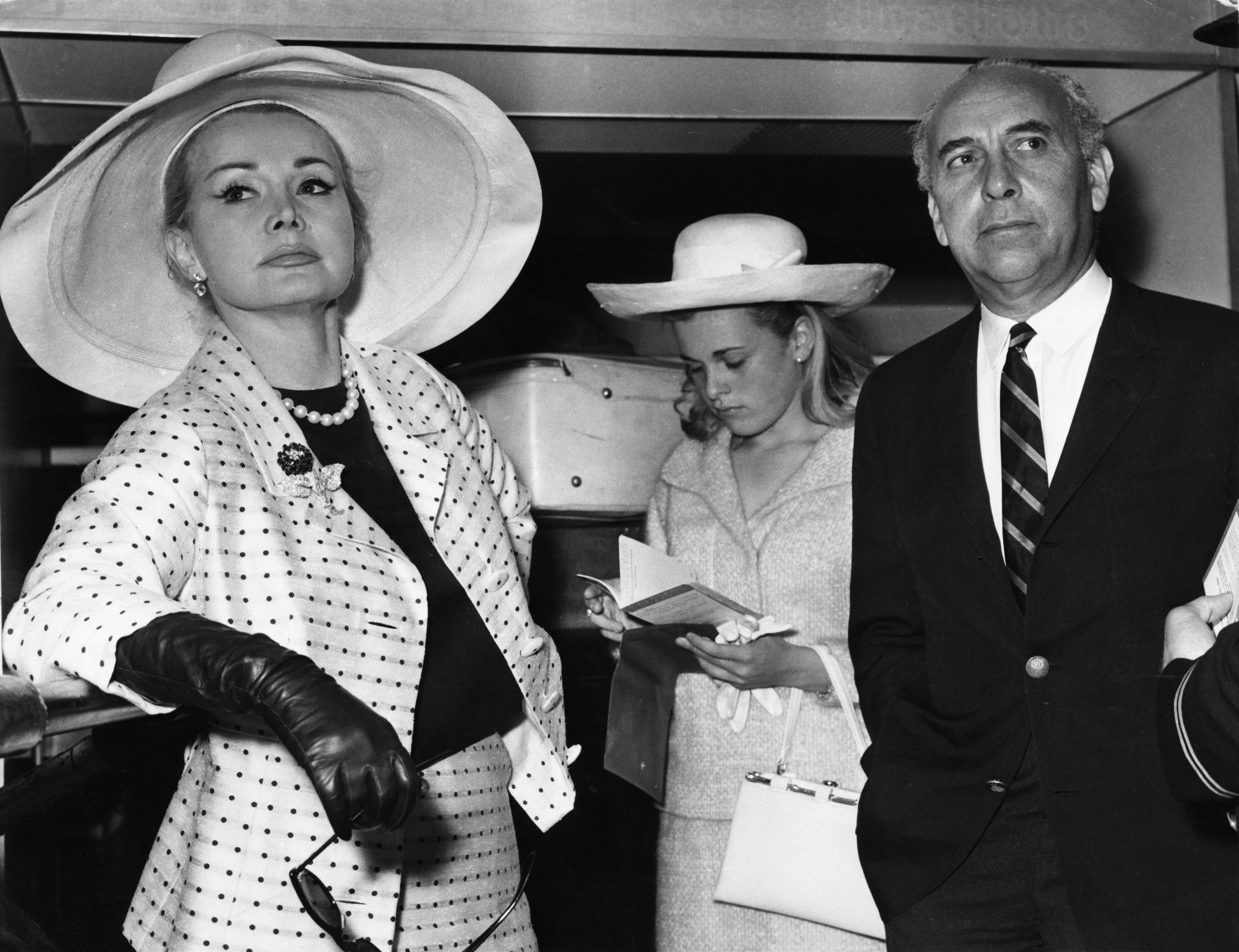 2. She Had Been Living With ‘Murderers’

Francesca pictured with her mother and stepfather, Herbert Hunter, in 1965. (Getty)

Radar Online reported in December 2014 that Hilton had been reduced to living in her car in Los Angeles. When she could afford it, Hilton told the website that she stayed in dingy motels. “I live with murderers,” she told Radar.

3. Hilton Had Been Fighting in Court for Control of Her Mother’s Wealth

Much of Hilton’s later life had been dominated by messy court battles with her stepfather, Frederic von Anhalt, over her mother, Zsa Zsa Gabor’s, finances. You can watch a short news feature about the battles above.

4. She Once Dated Peter Sellers

During her illustrious life, Hilton dated comedy great Peter Sellers and worked as an actress and as a publicist in Hollywood during the 1980s. In 2008, she turned her crazy life into a standup comedy routine.

5. Zsa Zsa Gabor Claimed Francesca Was the Child of Rape

In her 2007 autobiography One Lifetime Is Not Enough, Zsa Zsa Gabor wrote that she only became pregnant after Conrad Hilton raped her. She writes that the couple’s marriage had ended by the time she gave birth to Francesca. In the book, Gabor went on to write about her difficult relationship with her daughter. In 2005, Gabor accused her daughter of fraud and filed a lawsuit against her. 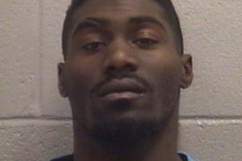