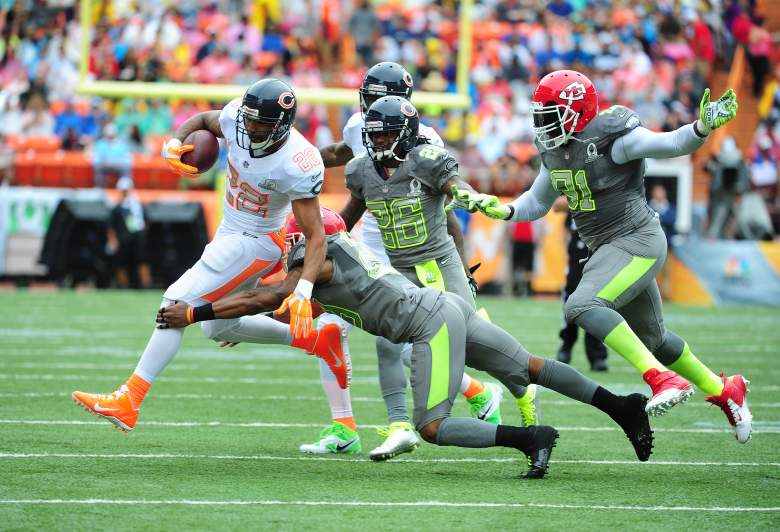 For the first time since 2009, the 2015 Pro Bowl will not be held in Aloha Stadium in Honolulu, Hawaii — the location that has become synonymous with the game.

The game will be held in Glendale, Arizona, the site of Super Bowl XLIX the following weekend.

Here is the date, time and location of the game: 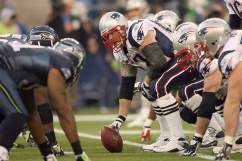 Each roster must contain 21 players on offense, 18 players on defense and five on special teams. 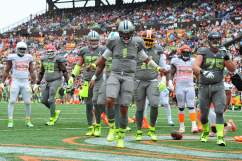 Pro Bowl Rosters Revealed: Who Is In & Who Was Snubbed?

Read More
Breaking News, Football, NFL, Pro Bowl
The 2015 Pro Bowl will take place on Sunday, January 25. This year, however, the game will not be played in Honolulu, Hawaii.