A giant asteroid flew past the Earth on Monday – the closest any space rock this large comes to us until 2027.

There was no need to panic; it safely passed by about three times the distance of Earth to the moon.

But it should still be visible in the night sky on Monday night using strong binoculars or a small telescope.

“I may grab my favorite binoculars and give it a shot myself,” said Don Yeomans, the retiring manager of NASA’s Near Earth Object Program Office at the Jet Propulsion Laboratory in Pasadena, California, in a blog post.

“While it poses no threat to Earth for the foreseeable future, it’s a relatively close approach by a relatively large asteroid, so it provides us a unique opportunity to observe and learn more.”

Here’s what you need to know about Asteroid 2004 BL86 and how to get the best look at it while you can:

At the time of the asteroid’s closest approach on Monday at about 11am Eastern, it was about 745,000 miles (1.2 million kilometers) from Earth.

Asteroid 2004 BL86 is about one third of a mile wide – or about the size of about five football pitches, according to the Los Angeles Times 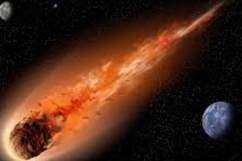 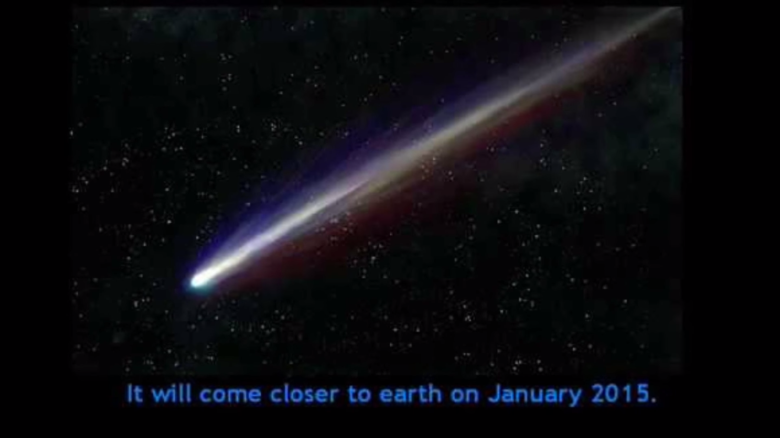 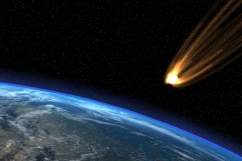 There wasn’t much to see at 11.19 am when the asteroid was closest to Earth. The best chance for viewing is from 8 pm Eastern on Monday night to 1 am Eastern Tuesday.

It won’t be visible to the naked eye but some astronomers claim a pair of strong binoculars could do the trick.

“It will not be too far from Jupiter, which is very bright in the sky and rising as soon as it gets dark,” said Paul Chodas, who is taking over as NASA’s Near Earth Objects Program.

NASA plans to live stream the asteroid pass between 10pm and midnight CST on Monday night from the Marshall Space Flight Center in Huntsville, Alabama here. 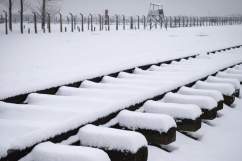 Blizzard of 2015: How to Prepare for Snow Storm Juno

Read More
asteroid, Earth, NASA
A mountain-sized asteroid flew past earth about three times further away than the moon and will be brightest in the night sky tonight using binoculars or a small telescope - or you can stay warm and follow its path online.