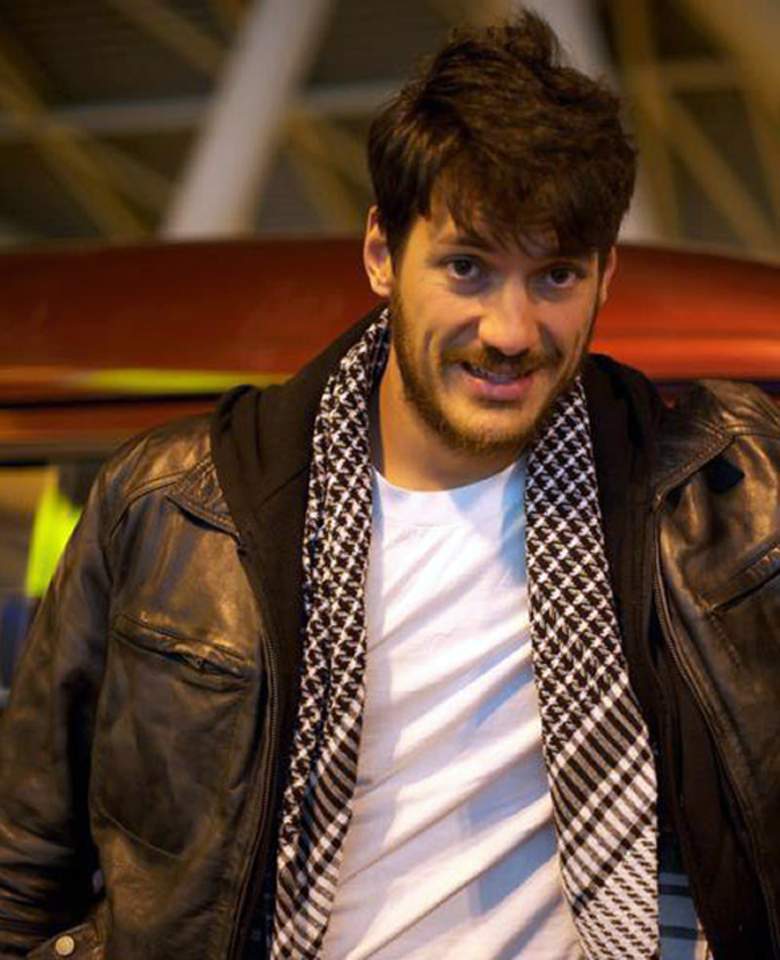 Pressure is growing on the U.S. government to do everything possible to win the safe return of freelance journalist Austin Tice, the last known American still being held hostage in Syria.

From Thursday, the #FreeAustinTice hashtag will appear on the home pages of the Washington Post, the New York Times, USA Today and a number of other leading news websites.

A petition is also being organized urging President Obama to “do all you can to bring him home safely,” reports Fox News.

Tice, 33, a former U.S. Marine, was last seen on August 13, 2012, outside Damascus. He was planning to leave for Lebanon the following morning.

Here’s what you need to know about America’s last hostage in Syria:

The freelance journalist regularly emailed his parents from the war zone in Syria but then the contact suddenly stopped. Five weeks later, on September 26, 2012, a video posted on YouTube confirmed the worst — Austin had been taken captive.

The shocking 43-second video shows the Texan, blindfolded with his hands tied behind his back, being led up a rocky outcrop surrounded by heavily-armed jihadists. As difficult as it was to watch, it at least gave his family hope that he was still alive.

2. He’s Been Missing for Two and a Half Years 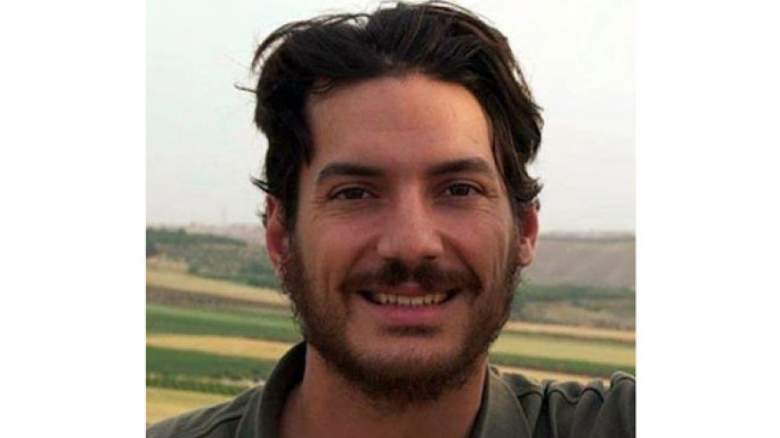 Little has been heard from Austin since the video was released. None of the released hostages mentioned ever seeing him and, mercifully, he hasn’t shown up in any of the recent videos from Syria, leading his family to believe he is not being held by ISIS.

Although the US does not pay ransom or negotiate with terrorists, the government can pay cash to “informants” for information leading to the recovery of a hostage.

3. His Family & Supporters Blindfolded Themselves to Show Support 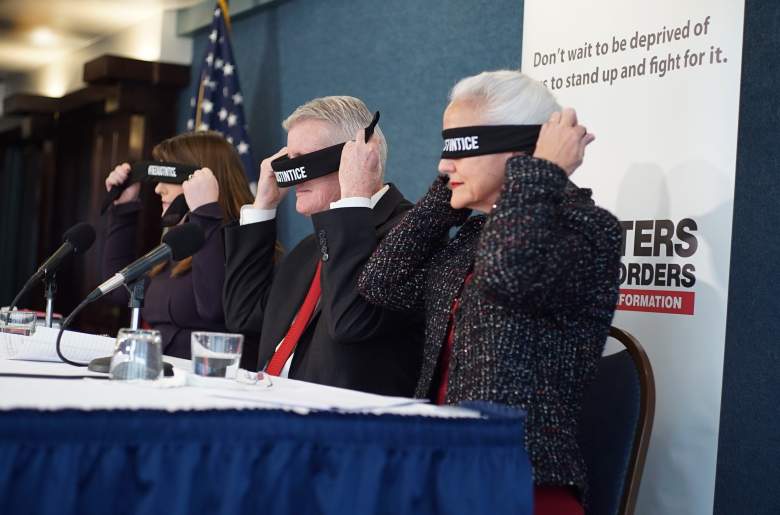 The campaign to free Austin is being run by the Paris-based group Reporters Without Borders. Supporters are urged to photograph themselves wearing a blindfold and then post the picture on social media sites like Twitter, Facebook and Instagram with the hashtag “FreeAustinTice.”

Austin’s parents Debra and Marc, who have traveled to Lebanon a number of times to try and open diplomatic avenues to find the eldest of their seven children, blindfolded themselves at a press conference to launch the campaign. 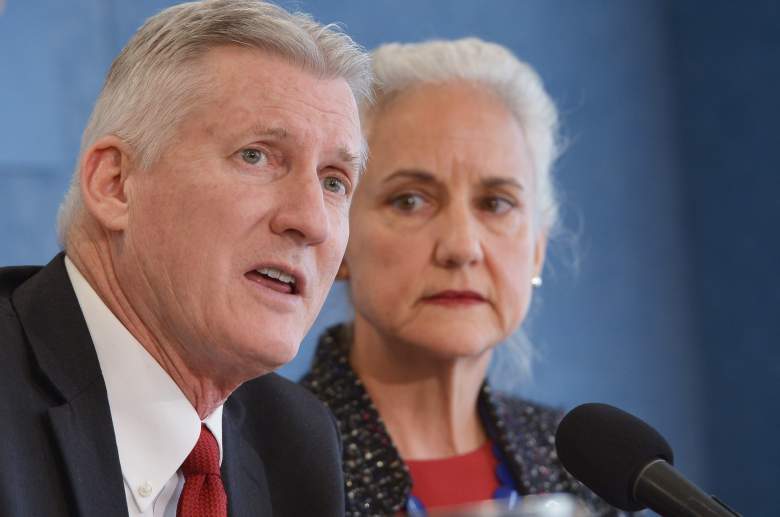 Despite the horrific videos released by ISIS in recent weeks, U.S. intelligence officials have suggested Austin is still alive and his parents have met “credible” people in Beirut who reassured them, “He’s alive, he’s safe, be patient.”

The Syrian government has also reassured the Tice family they will do everything in their power to help bring the journalist home.

“We believe them,” Mrs Tice told Fox News. “They have the capacity.”

5. He Is an Award-Winning War Correspondent

Austin graduated from Georgetown University’s School of Foreign Service in 2002 with an international politics degree. After a spell in the Marines, he traveled to the Middle East to work as a journalist.

His work has been published by the Washington Post, Associated Press, AFT, CBS, NPR and the BBC.

He won the 2012 George Polk Award for War Reporting and the 2012 McClatchy Newspapers President’s Award. 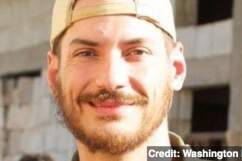