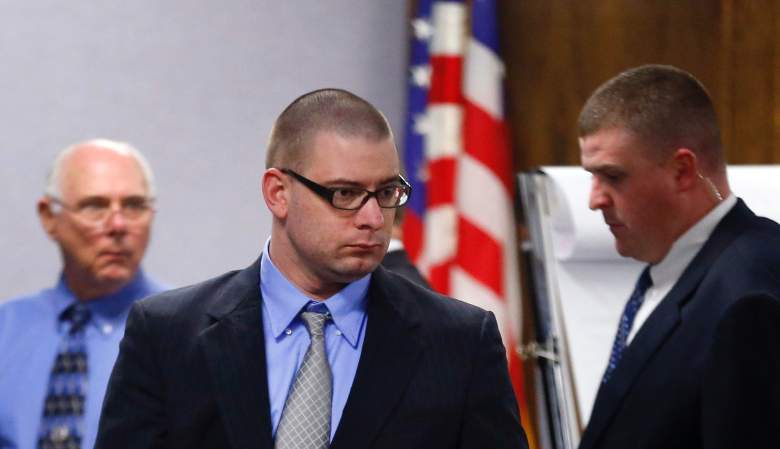 Routh, 27, was convicted by a court in Stephenville, Texas, of shooting Kyle and Chad Littlefield multiple times in February 2013, then fleeing in Kyle’s pickup truck.

The jury, which reached its decision Tuesday night after just two and a half hours, was made up of 10 women and two men. Their verdict was unanimous.

The trial has drawn intense interest, in part because of the blockbuster film based on former Navy SEAL Chris Kyle’s memoir about his four tours in Iraq.

Here’s what you need to know about the trial the whole country has been reading about:

1. It Took the Jury Less Than Three Hours to Reach Its Verdict

“We just want to say that we’ve waited two years for God to get justice for us on behalf of our son and as always God has proved to be faithful, and we’re so thrilled that we have the verdict that we have tonight,” Chad Littlefield’s mother, Judy Littlefield, told reporters after the verdict was read.

A hunting guide had found the bodies of Kyle, 38, and Littlefield, 35, who also was a veteran, and called 911. The men were dead when officers arrived. They had taken Routh to the remote gun range as a kind of therapy, the jury was told.

2. He Will Serve Life in Prison Without Parole 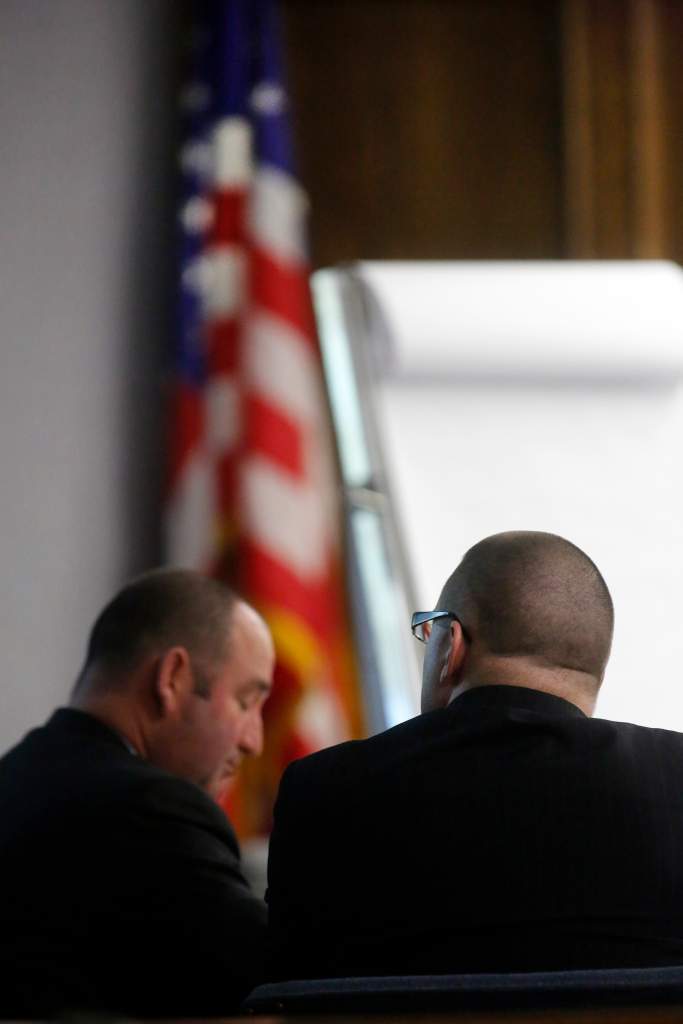 Prosecutors did not seek the death penalty, but they insisted Routh was aware of what he was doing when he gunned down the pair in 2013.

The sentence of life behind bars without parole was imposed automatically by the Judge Jason Cashon.

3. The Verdict Was Unanimous 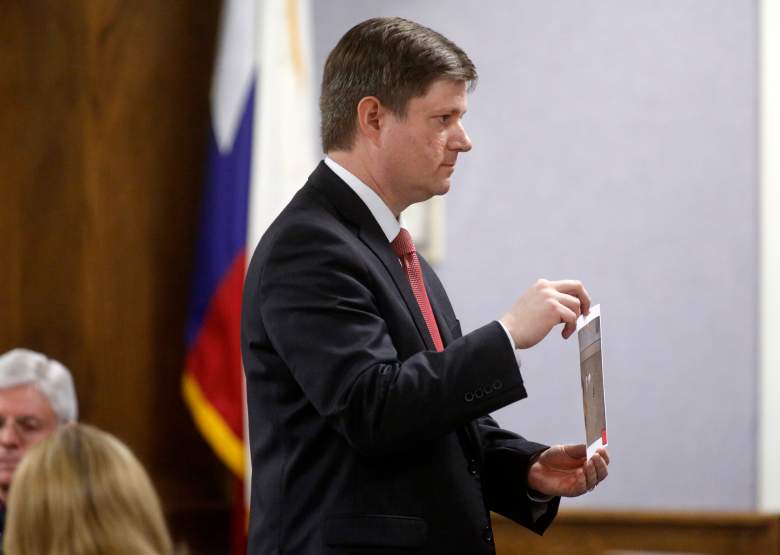 The prosecution painted Routh as a troubled drug user who nevertheless knew right from wrong. Despite his claims of mental illness, Routh confessed several times, apologized for the shootings and tried to escape from police immediately afterwards.

Earlier on Tuesday, jurors heard a recording of Routh telling a reporter three months after the killings: “It tore my ****ing heart out what I did. I don’t know why I did it but I did it.”

According to NBC News, he also told the New Yorker: “I feel so ****** about it. I guess you live and learn you know.”

4. The Defense Argued Routh Was Psychotic at Time of Killing 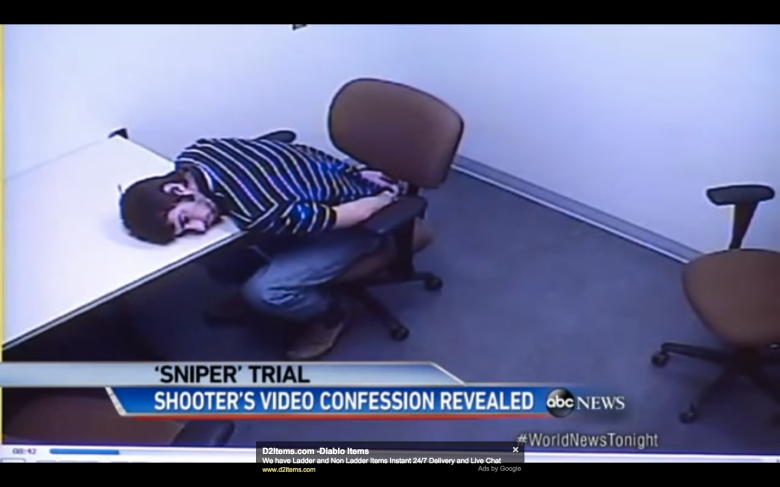 Routh had admitted to killing both men at the shooting range in the Rough Creek Lodge and Resort, just outside Dallas, on February 2, 2013.

But he pleaded not guilty by reason of insanity to capital murder.

His attorneys argued that Routh – a former marine corporal who served in Iraq but never saw combat – was gripped by a medically diagnosed psychosis when he killed Kyle and Littlefield.

However,prosecutors said he was drinking alcohol and smoking marijuana that morning and was paranoid about the two men snubbing him.

If he had been found not guilty by reason of insanity, the court could have sought to have him committed to a state mental facility. 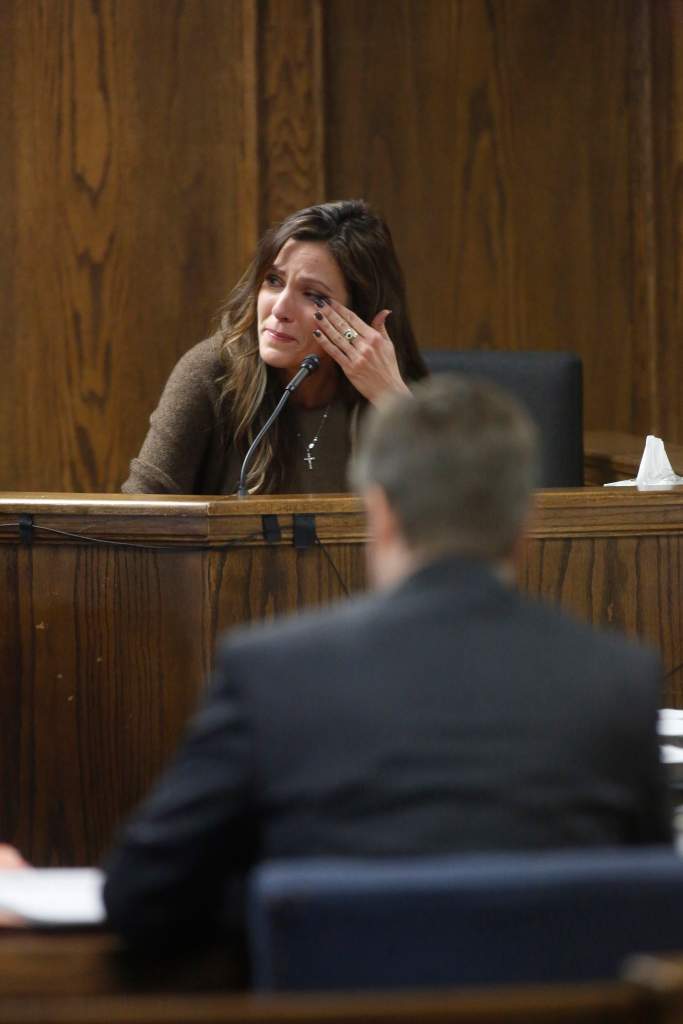 Christ Kyle’s widow, Tara, broke down in tears as she told the jury about her husband.

American Sniper, the movie based on Kyle’s account of his experiences as a Navy SEAL, was nominated for best picture at the Oscars.

Taya attended the ceremony on Sunday night before flying back to Texas for the rest of the trial. She wasn’t in the courtroom when the verdict was read out.

She had not made a statement immediately after the verdict but was expected to make a comment through her spokesman.

Chris Kyle, who has the most recorded kills of any US sniper, retired from the military and had been helping other veterans deal with combat-related stress and mental health issues.