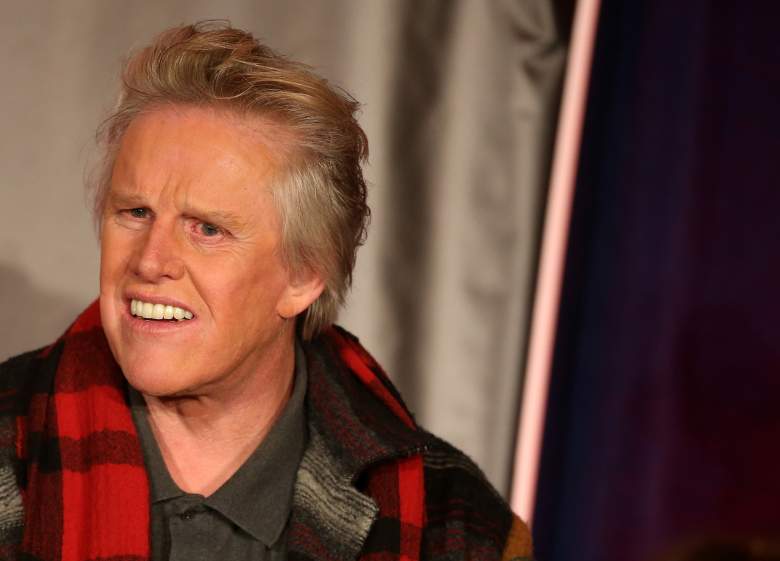 Actor Gary Busey is the latest celebrity to get involved in a car accident in Malibu – less than a week after Bruce Jenner got into a fatal smash just down the road.

Law enforcement sources told TMZ that the 70-year-old Big Wednesday star was backing out of a parking space at a Pavilions grocery store when he struck a woman as she walked past.

The woman was reportedly knocked to the ground and suffered minor injuries but left after being treated by paramedics.

Busey, veteran of more than 70 movies including The Buddy Holly Story and the recent winner of Celebrity Big Brother UK, was unhurt, but he’s no stranger to controversy.

Here’s what you need to know about Gary Busey, the great survivor:

1. He Survived a Cocaine Overdose

Busey confessed his life raged out of control after he became hooked on cocaine. “I’d never tried it before and I tried it and bam, whoa,” he told the Oprah Winfrey Network in the video above. “I was taken by the addiction.”

On May 3, 1995, that actor quit for the last time after overdosing on the drug and nearly dying. He says he hasn’t touched cocaine since. “Cocaine was my devil that I danced with in my life,” he says. “The devil has been sent away and now I dance with nothing but angels.”

2. He Survived a Golf Ball Sized Cancer in His Sinus 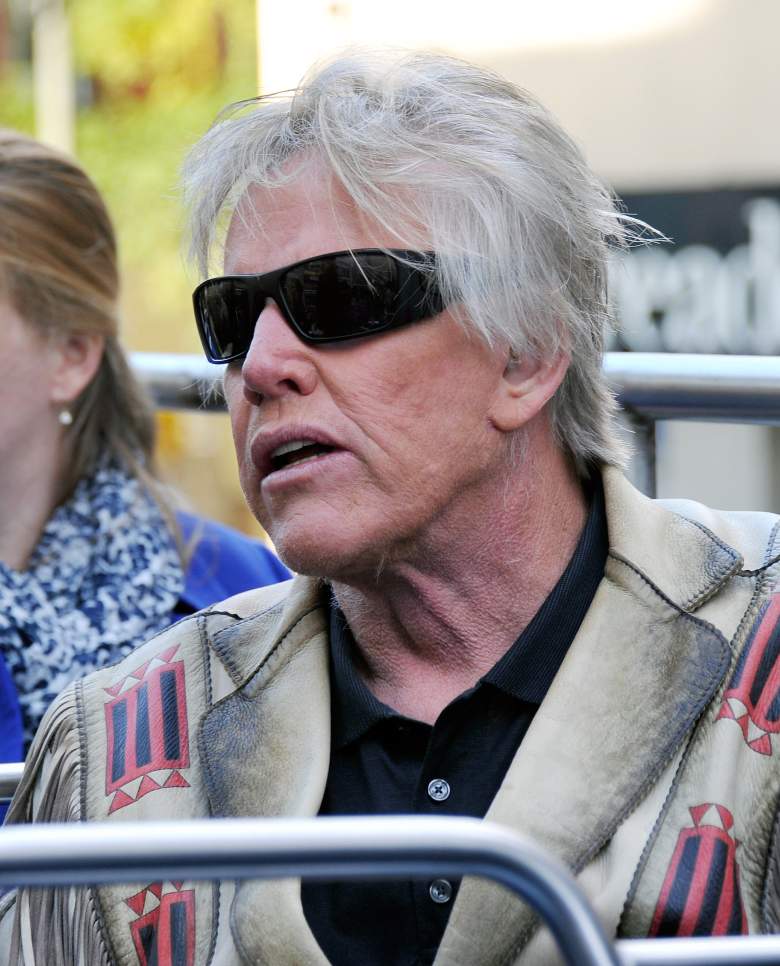 In 1997, after recurring nosebleeds, Busey underwent surgery to remove a golf-ball-sized cancerous tumor from his sinus cavity, and after surgery he underwent extended therapy sessions.

3. He Survived a Motorcycle Accident 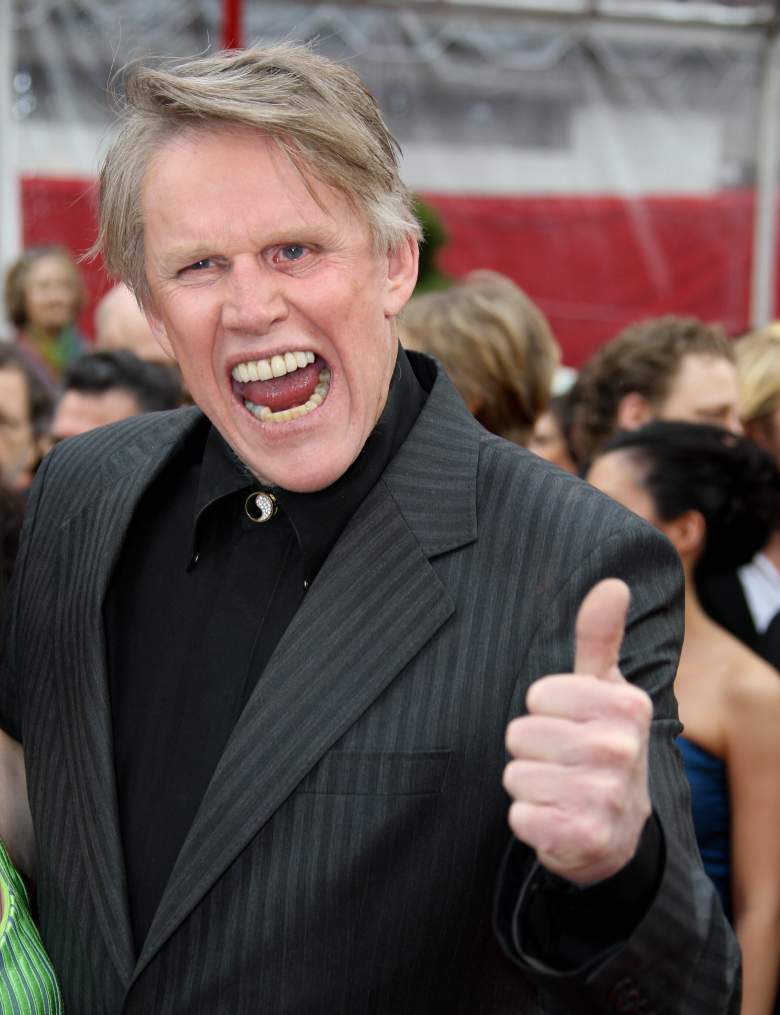 The actor suffered a near-deadly motorcycle accident in 1988 when he almost crushed in his skull in half because he wasn’t wearing a helmet.

“My bike hit sand and fishtailed,” Busey says, recalling the accident. “I hit the front brake and flipped over and hit my head on the curb.” The accident “split my skull wide open.”

“At one time they had me under 12 layers of drugs and strapped down to a metal table, naked, in the mental health alert ward — cause they were going to ‘Cuckoo Nest’ me,” he added

In the hospital, Busey said a prayer. “And I felt a white cloak cover around me, and I called that cloak faith. And that’s what got me out of the hospital two and a half months early,” he says.

“My brain got altered in a way that’s not normal and I have a different way of looking at things and feeling things – and I know how special life is.”

4. He Survived Hollywood by Becoming a Christian 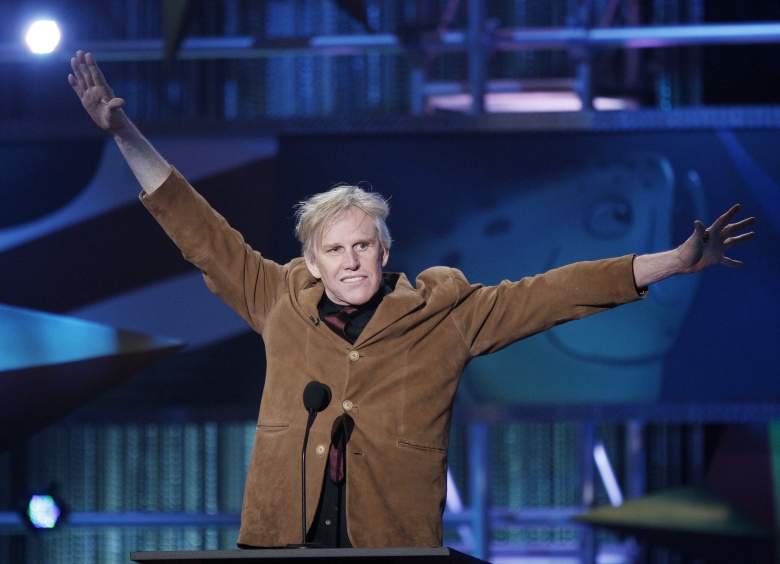 In 1996, Busey put his wild days behind him by publicly announcing that he was a Christian, saying: “I am proud to tell Hollywood I am a Christian. For the first time I am now free to be myself.”

He said his recovery from addiction and his motorcycle crash put him on the path to his faith and he joined a Christian men’s group called Promise Keepers and was even ordained as a preacher. 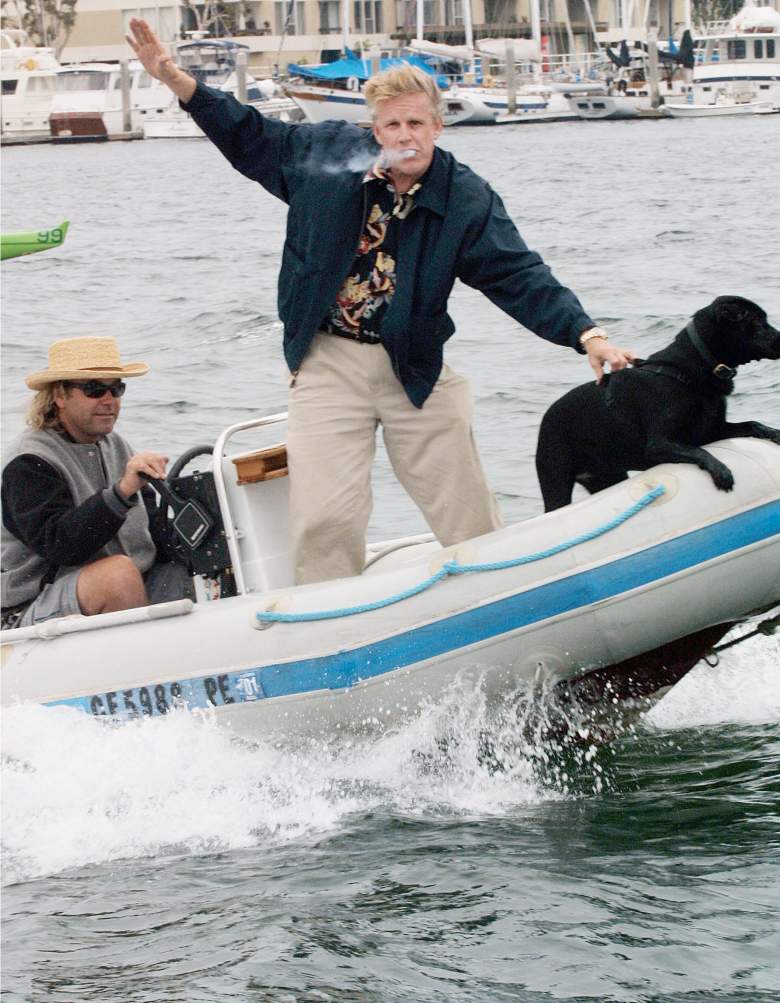 Busey was twice accused of abuse by his second wife, Tiani, a former exotic dancer, and he spent the night in jail after one violent fight at their Malibu home. But she never pressed charges. They were divorced in 2000.

His first wife, Judy, was a cheerleader he met at university and married in 1968. They had a son and divorced after 20 years. He also has a daughter with another girlfriend, Tracy Hutchinson. 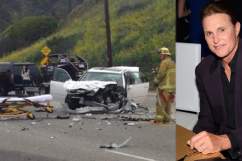 Read More
Breaking News, Car Crash, Cocaine, Gary Busey
wpDiscuz
0
0
Would love your thoughts, please comment.x
()
x
| Reply
Actor Gary Busey has been involved in a car accident in Malibu, just down the road from the scene of Bruce Jenner's crash a week ago