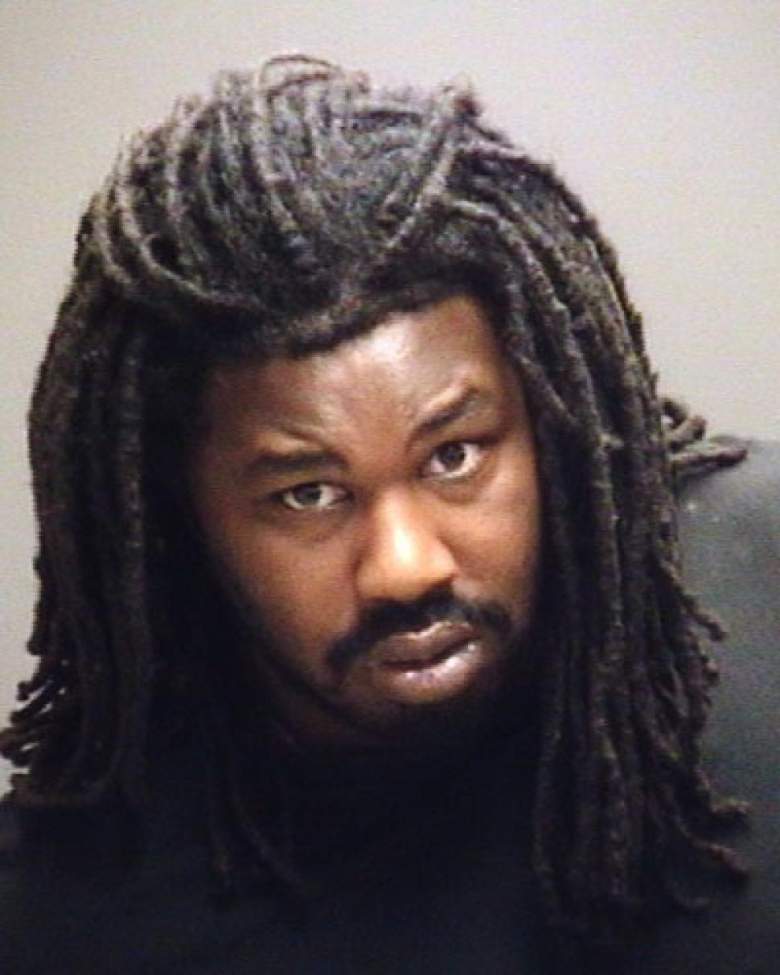 Jesse Matthew has been charged with first degree murder in the death of University of Virginia student Hannah Graham.

But the 32-year-old nursing assistant will not face the death penalty, say prosecutors.

The 18-year-old college sophomore’s disappearance and the subsequent discovery of her body shocked the nation.

On Tuesday morning, Albemarle County prosecutor Denise Lunsford announced at a press conference in Charlottesville that Matthew has been indicted for first degree murder.

Matthew, who worked in the operating room of the UVA Hospital, had previously been charged in connection with abducting the student who went missing after leaving a Charlottesville bar at 2 am on September 13.

Lunsford would not go into details as to why Matthew would not face a capital murder charge which carries the death penalty.

Matthew is also charged with abduction with intent to defile and two incidents of reckless driving.

The prosecutor said that it had been an ‘incredibly difficult process’ for the Graham family and investigators.

Here’s what you need to know about the man allegedly facing a charge of murdering Hannah Graham:

1. Hannah Was Last Seen on Surveillance Footage Walking With Matthew

Matthew, who made his first court appearance via video link, was the last person known to have seen Hannah alive when he was seen apparently escorting the teenager through a Charlottesville mall.

Matthew’s next court appearance has been scheduled for February 18 at 11am in Albemarle County Court. He is not expected to appear in person but again via video link.

2. Matthew is Already Facing Murder and Rape Charges in Another Case 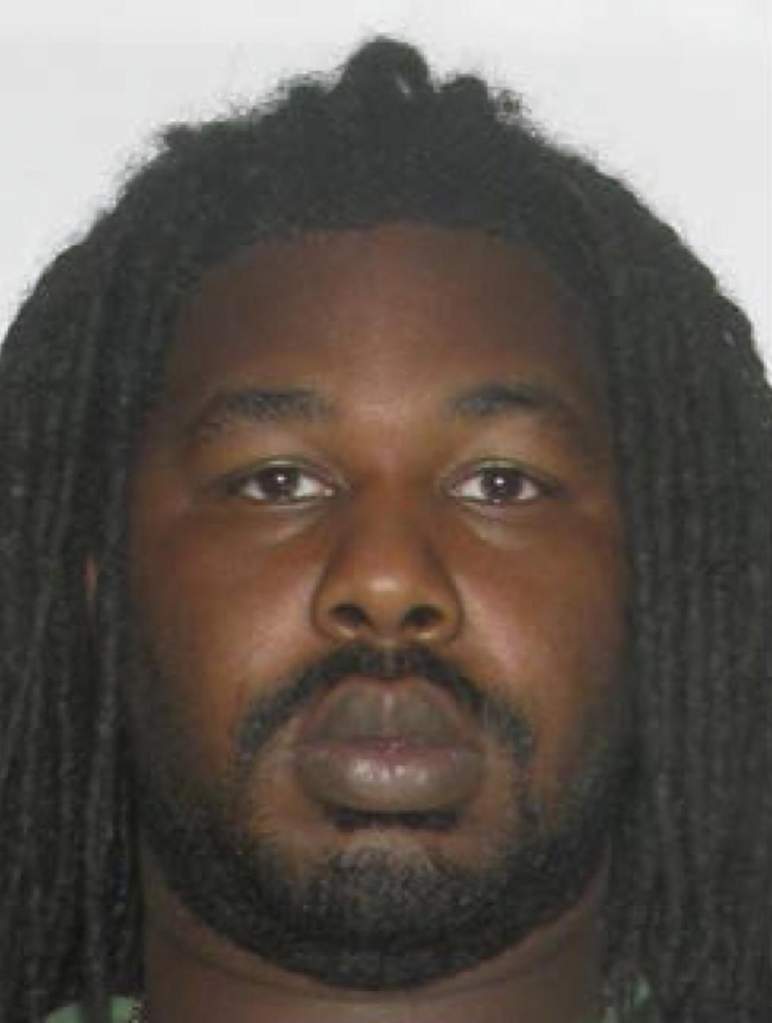 Matthew is currently behind bars in Fairfax County, where he is facing attempted capital murder, rape and sexual assault charges connected to the attack and rape of a Fairfax woman in 2005. He goes on trial in this case on March 9, 2015.

3. Matthew Has Been Linked to Another Missing Girl 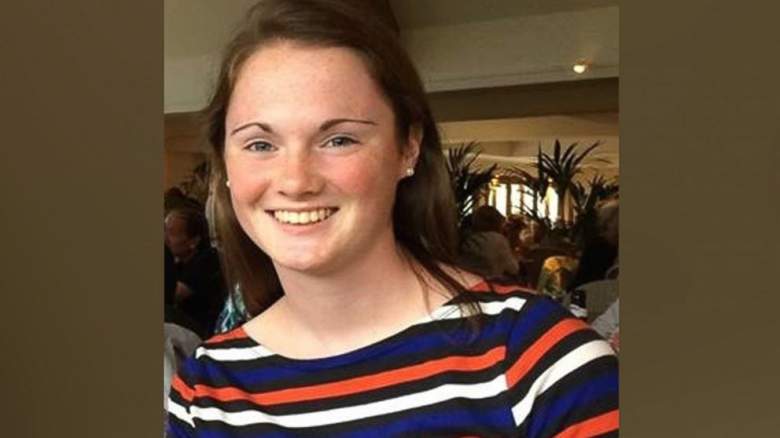 Hannah’s body was found in a shallow grave in Albermarle County on October 18, 2014. The location wasn’t far from where Matthew’s mother used to live and he was said to have grown up in the area and be very familiar with it.

The remains were discovered about five miles from where another young girl, 20-year-old Morgan Harrington’s body was found in January 2010.

In November 2014, police forensically linked Matthew to Harrington when his DNA was allegedly found on the shirt she was wearing on the night she vanished. The Virginia Tech student went missing after attending a Metallica concert on October 17, 2009.

Harrington’s family has been made aware of the new charges brought against Matthew, but there are no pending charges against him concerning the second death.

4. Matthew Was Caught 1,300 Miles From Charlottesville 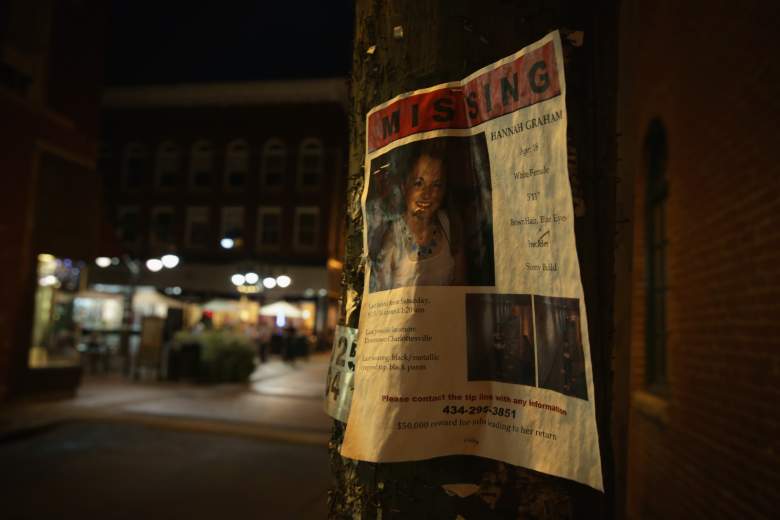 Authorities finally caught up with Matthew in Galveston, Texas, on September 24, days after he fled after avoiding police questions about Graham’s disappearance. He was spotted camping in a tent on a beach.

Jesse Matthew Sr. claims the son he calls a “teddy bear” will be proved innocent once he appears in court in Charlottesville. He claims his son was incapable of harming anyone and insists he was probably only doing Hannah Graham a favor by offering to walk her home. 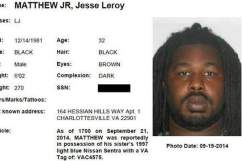