‘The Bold And The Beautiful” actress Linsey Godfrey reportedly broke both legs when she was run over by a car in Los Angeles while she was walking along a sidewalk.

The soap star, age 26, was pinned underneath the car until she was pulled free by a passer-by and an ambulance rushed her to hospital.

Initial reports said she had broken both legs but she is expected to make a full recovery.

The freak accident happened at about 2.30 pm on Monday. According to TMZ, the BMW car that hit Linsey veered onto the sidewalk after colliding with another vehicle. Neither driver was arrested.

Here’s what you need to know about the bio of survivor Linsey Godfrey:

1. She is a Cancer Survivor

Linsey was diagnosed with Hodgkin’s lymphoma, a cancer of the lymphatic system, when she was just 17. The diagnosis came a day after she won her first movie role after moving from her hometown of Stuart, Florida, to Los Angeles to audition.

Instead of shooting the film, the teenager underwent chemotherapy, losing all of her hair during the seven months of treatment.

She returned to Hollywood a year later to try and revive her acting career, eventually booking a part on ‘CSI Miami.’

But she’s not bitter. “I’m so grateful for having cancer,” she told TC Palm. “It changed my entire life. It gave me a completely different perspective. I am so grateful for things. I understand people’s struggles.”

2.Earlier in The Day Linsey Tweeted About Getting Her Nails Done 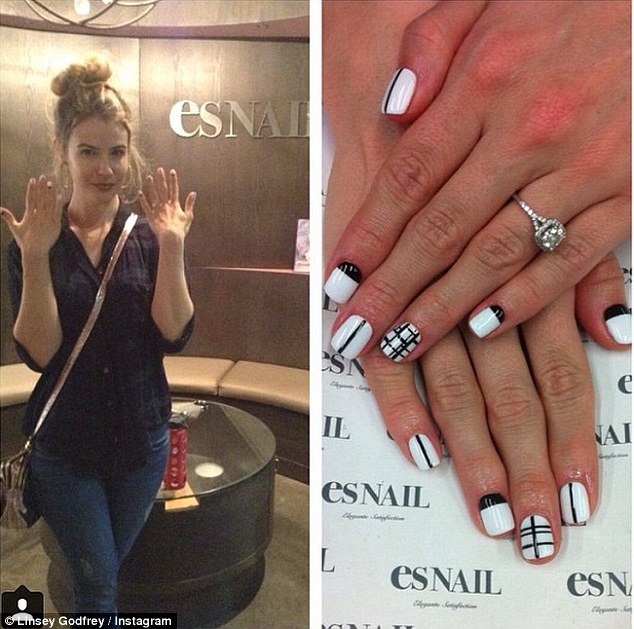 Before the accident, Linsey – who has an eight-month-old daughter- tweeted about getting her nails done and thanked her Los Angeles manicurist.

3. She Was Nominated For a Daytime Emmy

Linsey’s character on The Bold And The Beautiful, socialite Caroline Spencer, is the niece of a cancer victim. She was nominated for a Daytime Emmy in 2014 for her portrayal.

Before she was sick, she also had parts in the shows One Tree Hill and Surface.

4. She Saved Her Stepfather’s Life When She Was 9 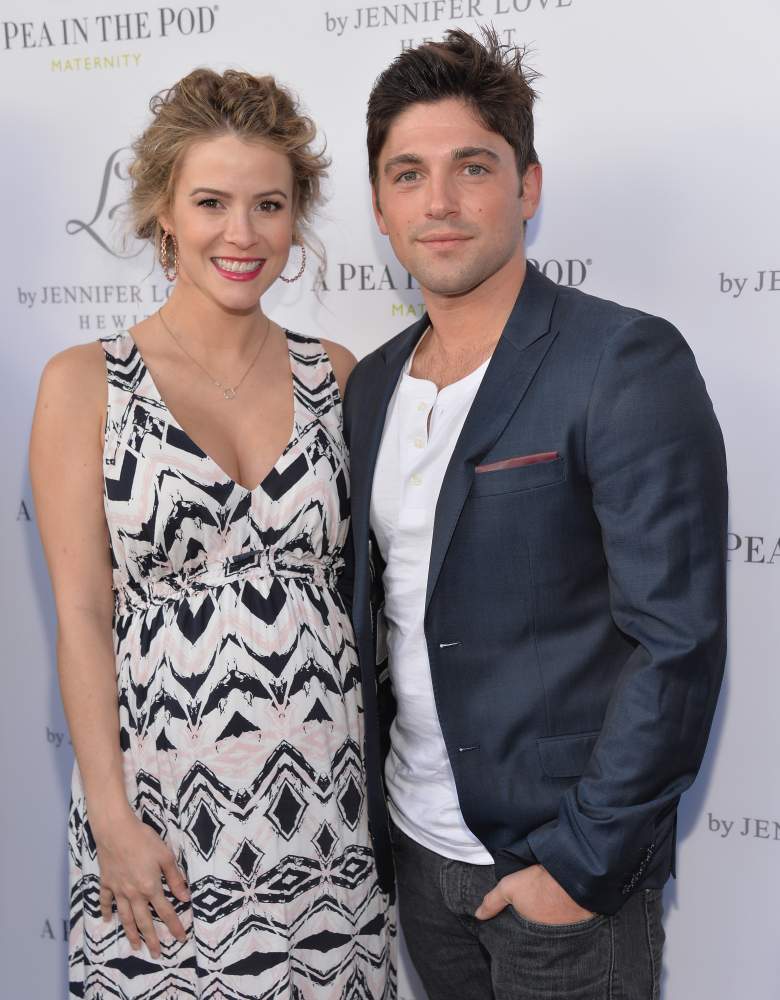 An accomplished angler from a young age, Linsey was fishing with her mother, Char Griggs, and her stepfather, Ronnie Griggs, near their Florida home when he was hit out of the blue by a lightening bolt that blew out his eardrum and melted his sunglasses to his head.

Ronnie was knocked unconscious and fell overboard and Linsey’s mom jumped overboard to try and save him.

The little girl stayed calm enough to call 911 and she also managed to prevent the net her parents were clinging to from drifting away by securing it to a rod holder on the side of the boat.

5. She Took The Ice Bucket Challenge

Linsey didn’t shy away from taking the ice bucket challenge to save money for ALS sufferers. 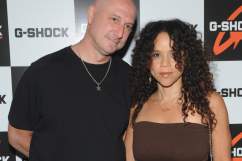 Loading more stories
wpDiscuz
1
0
Would love your thoughts, please comment.x
()
x
| Reply
'The Bold And The Beautiful' actress Linsey Godfrey reportedly broke both legs in a freak accident when a car mounted the sidewalk in Los Angeles and crashed into her.