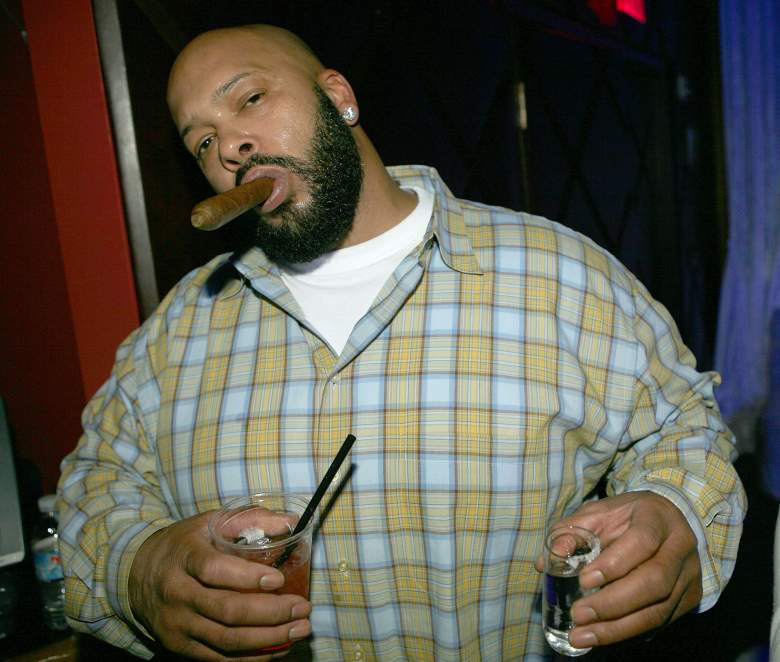 Former rap mogul Marion “Suge” Knight was rushed to hospital after suffering a “panic attack” minutes after he appeared in court accused of murdering an associate in a hit-and-run collision.

Knight, 49,pleaded not guilty to murder and attempted premeditated murder after allegedly running over two people with his Ford-150 truck following an argument on a Compton, California movie set.

Law enforcement sources said he was in the lockup area next to the courtroom when he began experiencing chest pains and an ambulance was called to take him to hospital..

One of the victims, Terry Carter, 55, died as a result of his injuries. A second man, Cle “Bone” Sloan, was also injured in the incident. 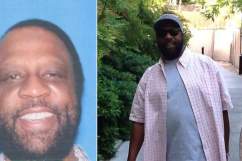 The charges came on Monday just hours after Knight’s $2.2 million bail was revoked. Homicide investigators filed to keep him behind bars amid fears he might flee because he faced a possible heavier sentence as a three strikes offender if convicted. They also said they were concerned about “possible witness intimidation issues.”

His attorneys claim the trouble-prone rap tycoon didn’t realize he had backed into anybody as he tried to escape from the scene of an altercation with a group of men he claimed had attacked him.

The dispute started on the set of Straight Outta Compton, a biopic about the group N.W.A., and spilled into the parking lot of a nearby burger restaurant.

While Knight’s lawyer James Blatt also said the victim and his client were friends, Carter’s family says that was not the case and that they were just business associates. 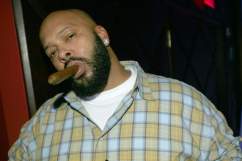 Suge Knight Runs Man Over With His Car 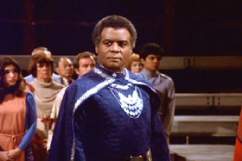