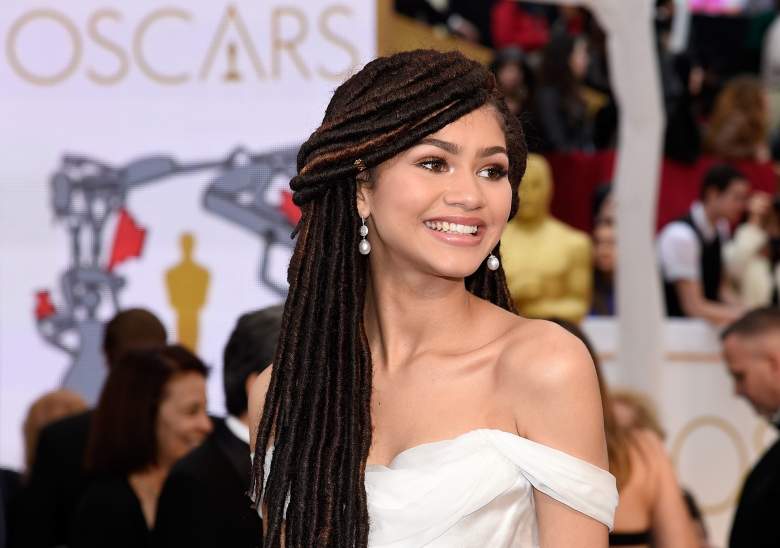 Disney star Zendaya Coleman has blasted E! host Giuliana Rancic for mocking the dreads hairstyle she wore to the Oscars on Sunday by comparing her to a hippie pot smoker.

“I feel like she smells like patchouli oil or maybe weed,” Rancic said on Fashion Police on Monday.

The furious 18-year-old actress hit back on social media, writing: “There is already harsh criticism of African-American hair in society without the help of ignorant people who choose to judge others based on the curl of their hair.”

She said that she consciously chose the dreadlocks style on Oscar night “to showcase them in a positive light (and) remind people of color that our hair is good enough.”

And she called Rancic’s remarks “ignorant, disrespectful and outrageously offensive.”

She continued: “There is a fine line between what is funny and disrespectful. Someone said something about my hair at the Oscars that left me in awe. Not because I was relishing in rave outfit reviews, but because I was hit with ignorant slurs and pure disrespect.

“To say that an 18-year-old young woman with locs must smell of patchouli oil or ‘weed’ is not only a large stereotype but outrageously offensive. I don’t usually feel the need to respond to negative things but certain remarks cannot go unchecked.”

Zendaya then listed a number of people who wear dreadlocks, and included her father, brother, best friend and little cousins.

Here’s what you need to know about Zendaya and the dreads debate:

1. Giuliana Rancic Says Sorry — But Is It Enough?

Rancic, 40, issued an apology on Twitter after making the remark (you can see the Fashion Police segment in the video above) — but she insisted she wasn’t being racist.

“Dear @Zendaya, I’m sorry I offended you and others,” she tweeted. “I was referring to a bohemian chic look. Had NOTHING to do with race and NEVER would!!!”

Dear @Zendaya, I'm sorry I offended you and others. I was referring to a bohemian chic look. Had NOTHING to do with race and NEVER would!!!

She followed it up with a groveling apology before a re-run of the Oscar Fashion Police episode on Tuesday.

In the original show, Rancic also criticized the Academy Awards for leaving the late Joan Rivers out of the In Memoriam slot in the ceremony.

2. Kelly Osbourne Is Threatening to Quit Over The Dreads Race Dispute 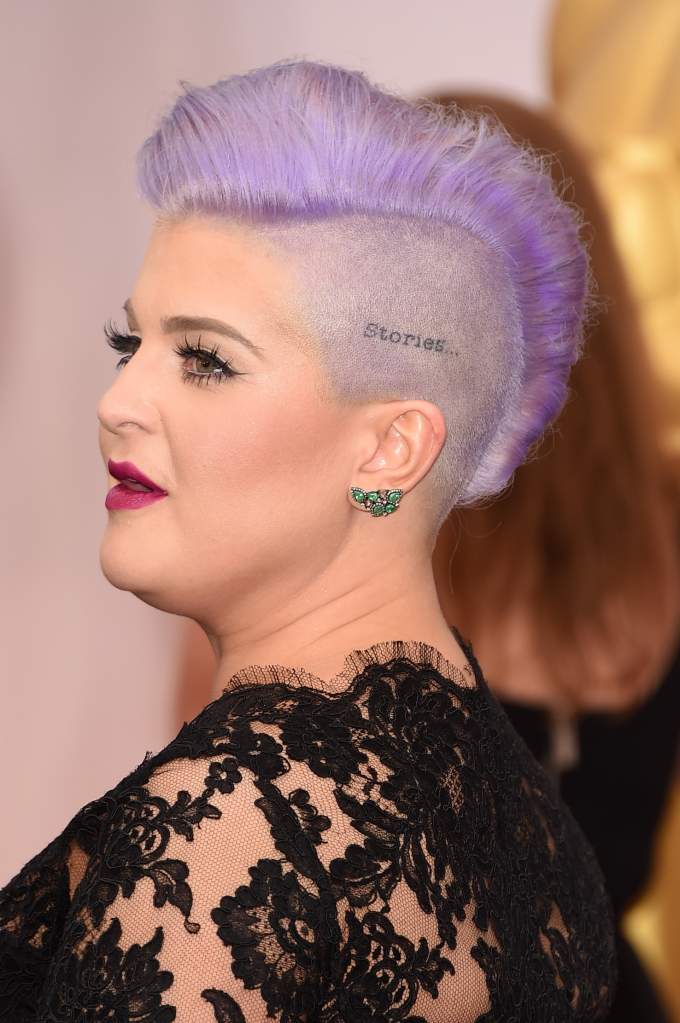 Kelly Osbourne issued an ultimatum to Rancic and her Fashion Police bosses after the dreads race row blew up: Make things right or I’ll quit.

Kelly wanted the world to know that she was Zendaya’s friend and she had nothing to do with the mean comments about her hair.

“I’m giving everyone involved 24 hours to make it right or the world will hear how I really feel,” she wrote, adding that she doesn’t condone racism and is seriously questioning staying on the show.

3. Vogue Said Zendaya Was the ‘Breakout Star’ of the Oscars 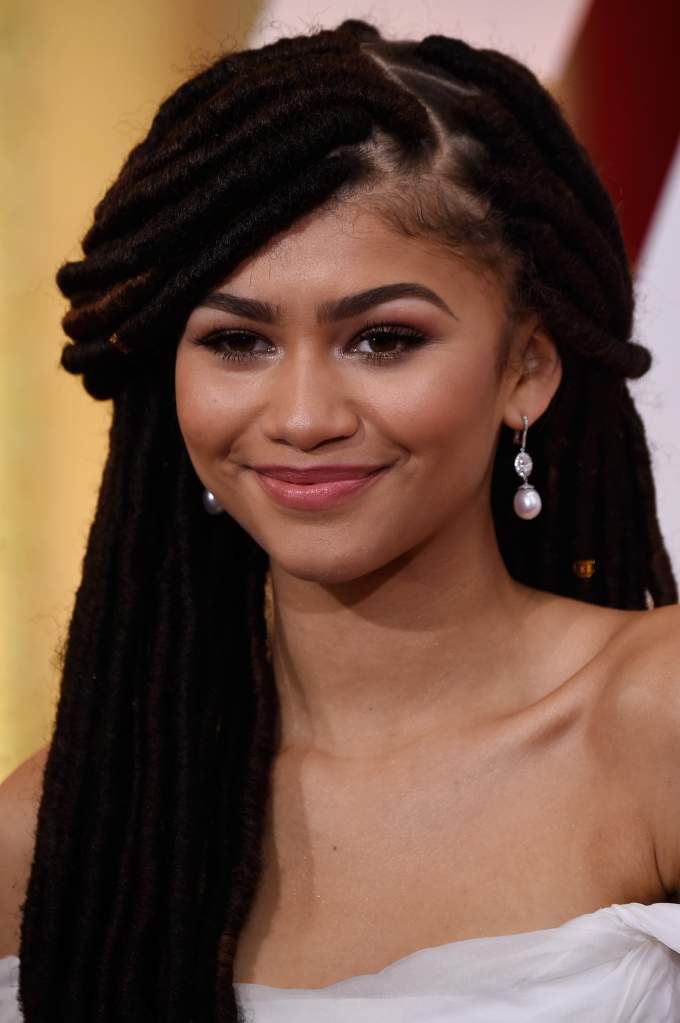 Vogue heralded Zendaya as a”breakout star of the night” and said she was “one part Lisa Bonet, one part Venus de Milo and all very grown up,” reported USA Today.

As well as her headline-making dreadlocks, the teen was wearing a white Vivienne Westwood gown.

4. Zendaya Has a Black Dad & a White Mom 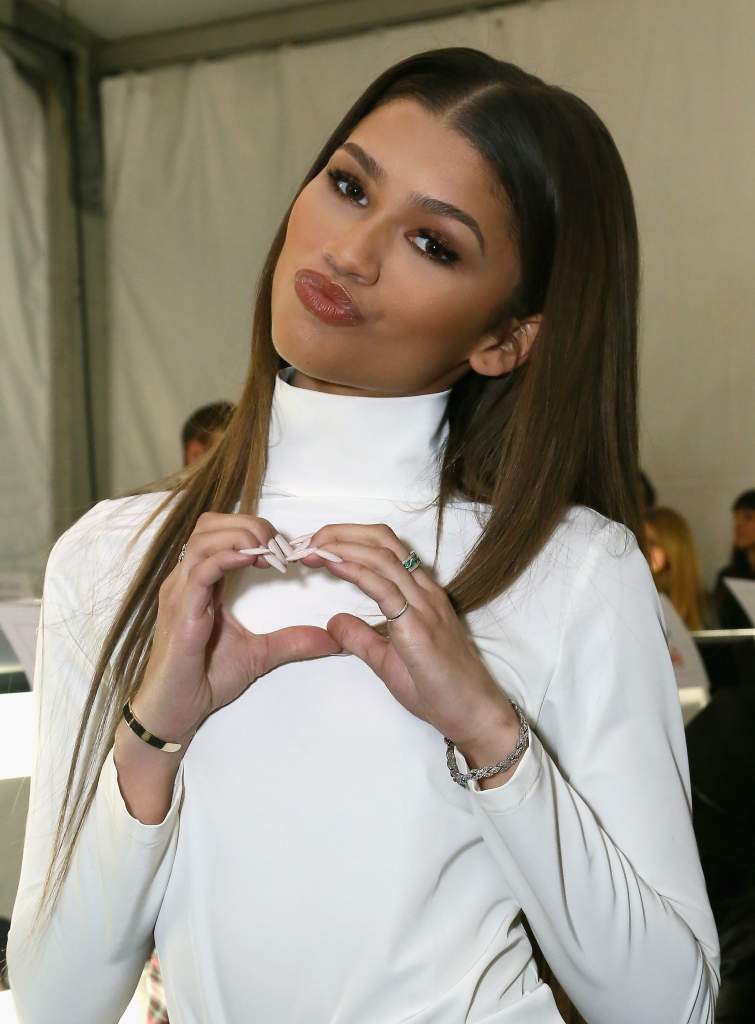 Zendaya was born on September 1, 1996, in Oakland, California, to mixed-race parents, Kazembe, her dad, and Claire Stoermer, her mom. She began performing at an early age and landed a role in Disney’s Shake It Up show as Rocky Blue in 2009.

She went on to star in the Disney movie Frenemies and became the youngest ever contestant in ABC’s Dancing With The Stars in 2013, finishing runner-up. 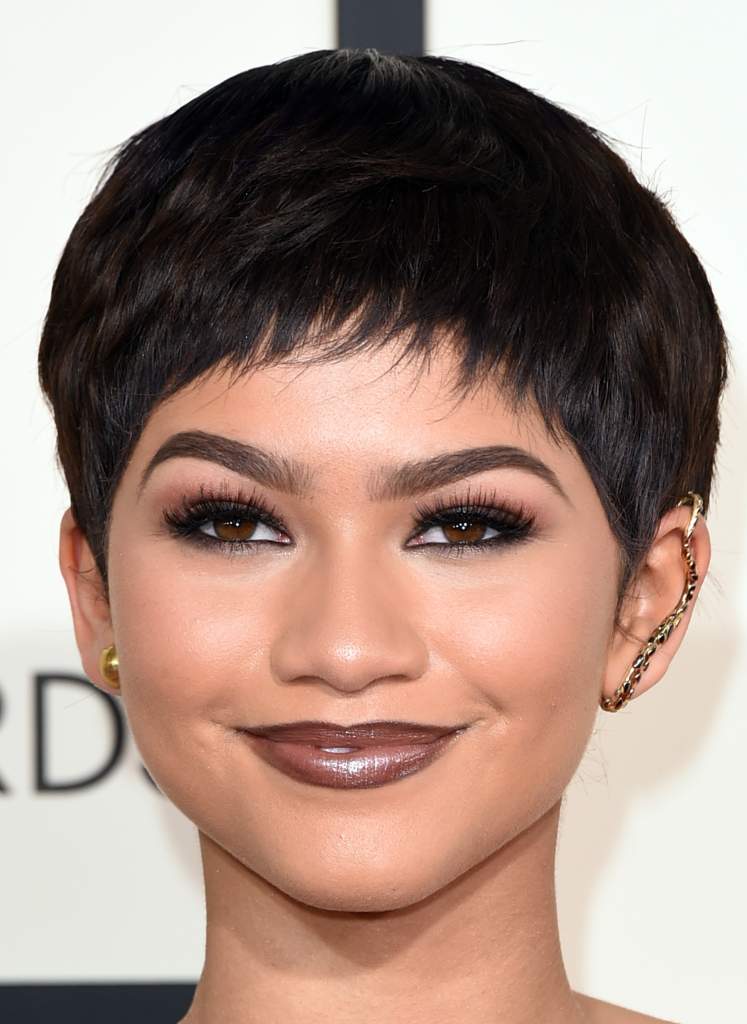 On The View, Rosie Perez said Rancic’s apology was “doubling down on an insult.”

Co-host Whoopi Goldberg waded in, saying: “You know what I’m thinking now, right? You need to call Zendaya, Giuliana, and apologize.”  Flipping her own trademark dreads, she added: “Be careful, cause you know a lot of people with dreads.”

Social media was also on fire with complaints about the insensitive remark.

And Rancic was clearly listening. She went on TV before a Tuesday re-run of the show and made an emotional apology to Zendaya.

Loading more stories
wpDiscuz
0
0
Would love your thoughts, please comment.x
()
x
| Reply
Disney star Zendaya has hit back at E! Fashion Police anchor Giuliana Rancic after she said the teen's Oscar dreads made her look like a hippie pot smoker.