Ice cream giant Blue Bell has recalled all of its products currently on the shelves across the country amid fears they could be contaminated with listeria.

In a statement posted to the company’s website, Blue Bell said the recall was based on test results that showed half-gallons of Chocolate Chip Cookie Dough Ice Cream produced at the Brenham, Texas, plant on March 17, 2015, and March 27, 2015, contained the bacteria.

Known to millions as “the little creamery in Brenham,” the Texas company explained its decision in a news release issued just before 9 p.m. local time.

“We are heartbroken over this situation, and apologize to all of our loyal Blue Bell fans and customers,” CEO Paul Kruse said in a video released by the company Monday night.

Here’s what you need to know about the ice cream scare:

“We’re committed to doing the 100 percent right thing, and the best way to do that is to take all of our products off the market until we can be confident that they are all safe,” said Paul Kruse, Blue Bell CEO and president. “We are heartbroken about this situation and apologize to all of our loyal Blue Bell fans and customers. Our entire history has been about making the very best and highest quality ice cream and we intend to fix this problem. We want enjoying our ice cream to be a source of joy and pleasure, never a cause for concern, so we are committed to getting this right.”

2. Anyone Who Has Bought These Items Should Return Them to The Place of Purchase For a Full Refund.

The ice cream has also been eaten aboard the International Space Station and at Camp David. It is the third highest-selling ice cream brand in the United States.

The company says it may be “two or three weeks” before its’ products return to the shelves once it has determined the source of the outbreak.

3. Listeria Usually Only Affects The Elderly, People With Compromised Immune Systems And Pregnant Women. It Can Cause Miscarriage, Stillbirth, Premature Labor, And Serious Illness or Death in Newborn Babies.

People most at risk from contracting listeria are:

If you are very ill with fever or stiff neck, consult your doctor immediately. Antibiotics given promptly can cure the infection and, in pregnant women, can prevent infection of the fetus. 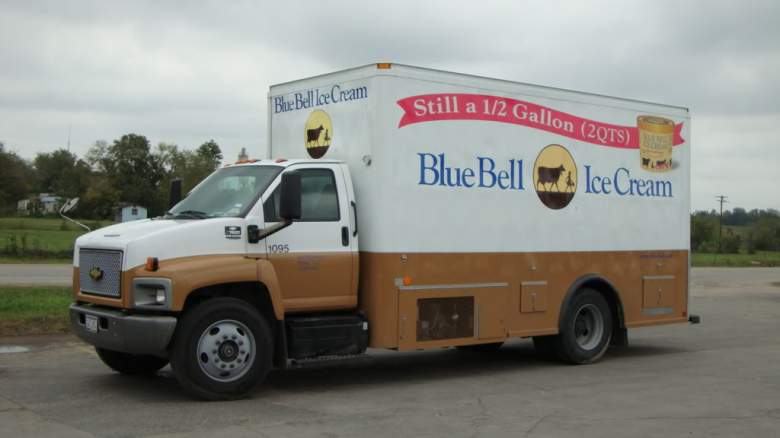 Of these, 66 are flavors of ice cream. Twenty of the flavors are offered year-round, while an additional two to three dozen are offered seasonally. In addition to ice cream, the company produces frozen yoghurt, sherbets and an array of frozen treats on a stick.

The first recall in the family-owned creamery’s 108-year history was issued last month after the U.S. Centers for Disease Control and Prevention linked ice cream contaminated with listeriosis to three deaths at a Kansas hospital. Five others in Kansas and Texas were sickened with the disease.

The foodborne illness was tracked to a production line in Brenham, Texas, and later to a second line in Broken Arrow, Oklahoma.

The CDC warned the public not to eat products from the plants. 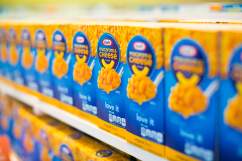 Loading more stories
wpDiscuz
0
0
Would love your thoughts, please comment.x
()
x
| Reply
Ice cream giant Blue Bell has recalled all of its products currently on the shelves across the country amid fears they could be contaminated with listeria.