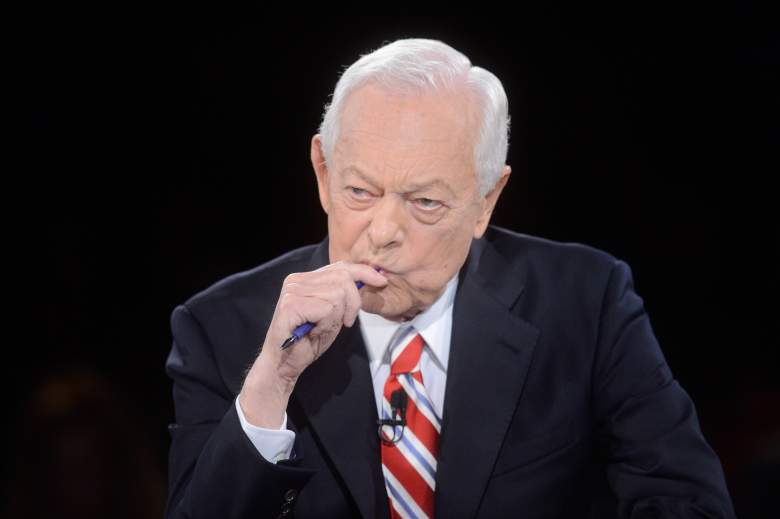 Bob Schieffer, anchor of CBS News’ Face the Nation and a familiar face to millions of Americans through a TV career spanning half a century, is planning to retire this summer.

“It’s been a great adventure,” he said announcing his retirement decision on Wednesday at his alma mater, Texas Christian University.

“You know, I’m one of the luckiest people in the world because as a little boy, as a young reporter, I always wanted to be a journalist, and I got to do that. And not many people get to do that, and I couldn’t have asked for a better life or something that was more fun and more fulfilling,” he added.

Great talking journalism at @TCU tonight. Also really happy to be in my hometown, where it all started, to announce my retirement.

Here’s what you need to know about the legendary newsman:

1. He Has Interviewed Every President Since Richard Nixon 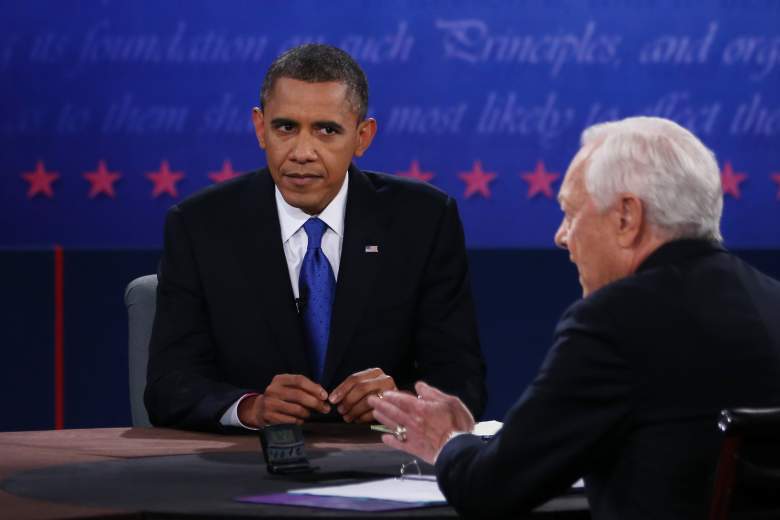 Schieffer covered all the major beats in Washington during his distinguished career — the Pentagon, White House, Congress and the State Department.

He was named as anchor and moderator of Face the Nation — CBS News’ popular Sunday public affairs show – in 1991.

He moderated three presidential debates in 2004, 2008 and 2012 and has interviewed President Obama three times, most recently last November. 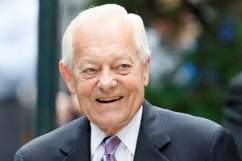 How Did Debate Moderator Bob Schieffer Do Tonight? 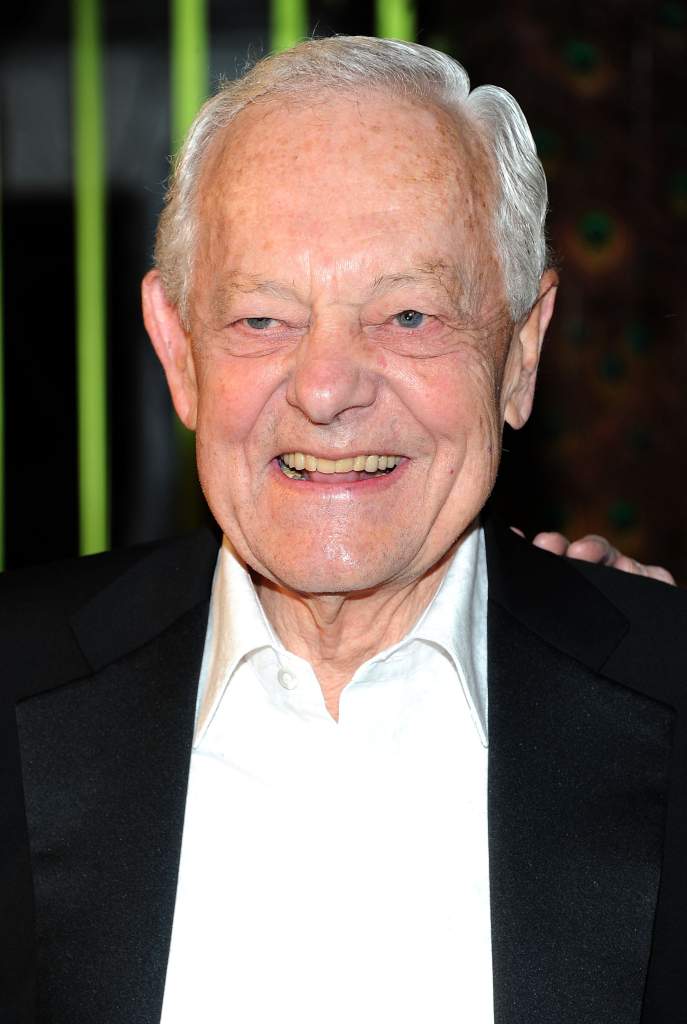 He was born in Austin, Texas, and grew up in Fort Worth where he graduated from North Side High School and Texas Christian University.

He served three years in the U.S. Air Force. Schieffer married Patricia Penrose in 1967 and has two daughters.

Schieffer is a survivor of grade III bladder cancer. He was diagnosed in 2003 and has been cancer-free since 2004. He has been diagnosed as having type 2 diabetes and is on insulin therapy

CBS News President David Rhodes called Schieffer “an inspiration and a mentor to so many colleagues– and frankly, to me.”

Face the Nation celebrated its 60th anniversary last year – and Schieffer has been at the helm for 24 of them. He has been with CBS News for 50 years.

In addition to his anchor role, Shieffer is also the Chief Washington Correspondent for CBS News.

Speculation will immediately start about potential successors to Schieffer. His primary substitute on Face the Nation is Norah O’Donnell, who is also a co-host of CBS This Morning.

4. He Tweeted His Retirement after Announcing His Decision at Texas Christian University, His Alma Mater 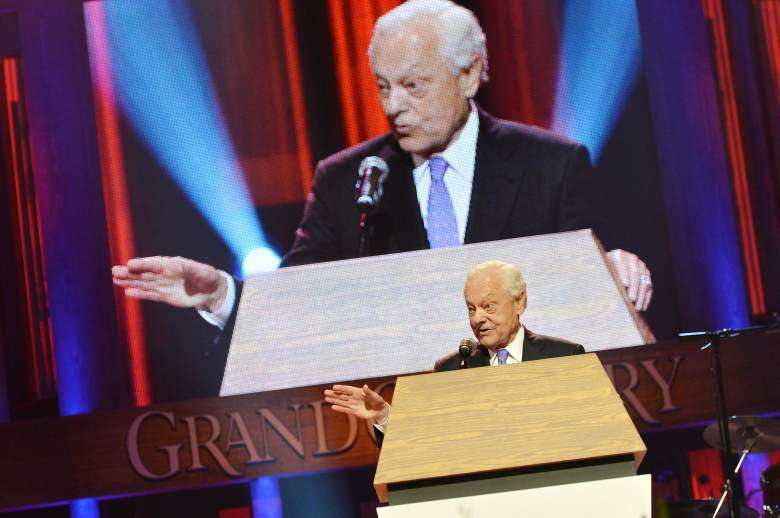 After making the announcement at the annual Schieffer Symposium at Texas Christian University, he took to Twitter to tell the rest of the country.

He  tweeted: ”Great talking journalism at @TCU tonight. Also really happy to be in my hometown, where it all started, to announce my retirement.”

If you wonder what @bobschieffer will do in retirement… Among hobbies: painting. He's showing off some of his work. pic.twitter.com/3W5jRdc82o

5. He Has Won Every Award in Broadcast Journalism 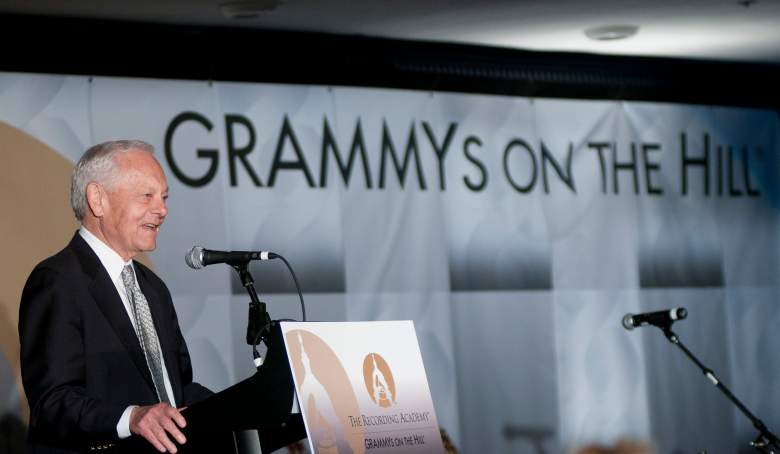 In 2008, he was named a living legend by the Library of Congress 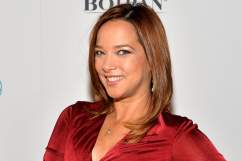 Loading more stories
wpDiscuz
0
0
Would love your thoughts, please comment.x
()
x
| Reply
Bob Schieffer, anchor of CBS News' Face the Nation and a familiar face to millions of Americans through a TV career spanning half a century is planning to retire this summer.