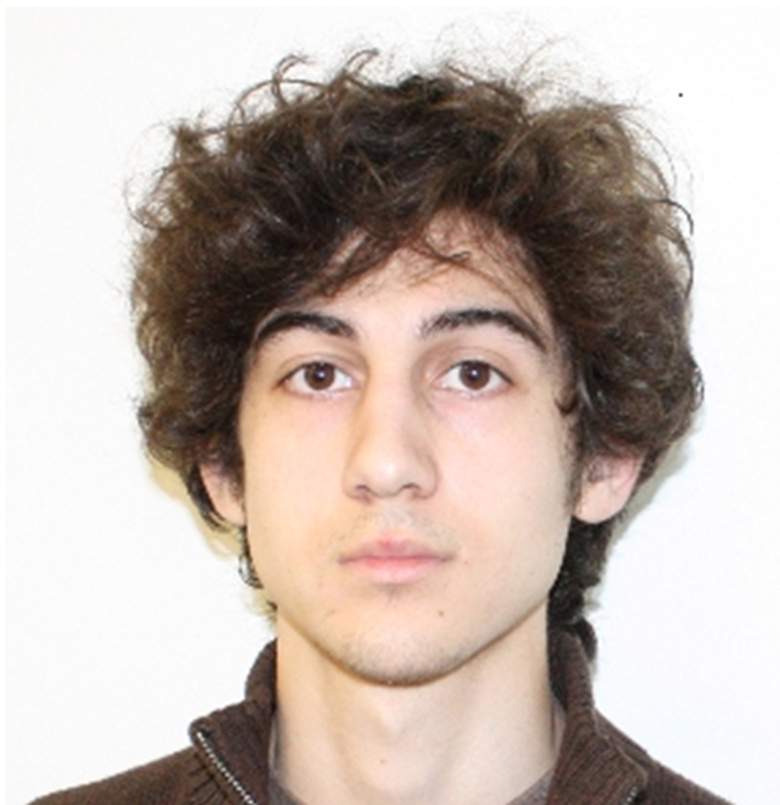 (Getty)Boston bomber Dzhokhar Tsarnaev has been found guilty of carrying out the April 5, 2013 attack that killed three people and injured 264 others.

Boston bomber Dzhokhar Tsarnaev has been found guilty of carrying out the April 5, 2013 attack that killed three people and injured 264 others – setting the stage for another court showdown between federal prosecutors and defense lawyers to decide whether the young Russian immigrant will go to the death chamber.

Tsarnaev was convicted of all 30 counts connected to the worst act of terrorism on American soil since the 9/11 attacks.

“There’s a task ahead of you,” U.S. District Judge George O’Toole told the jury after all the convictions were read. He asked the jury to reconvene next week to decide Tsarnaev’s fate.

During the penalty phase, Tsarnaev’s lawyers will present so-called mitigating evidence they hope will save his life – including evidence about his family, his relationship with his brother, and his childhood in the former Soviet republic of Kyrgyzstan and later in the volatile Dagestan region of Russia.

Prosecutors will present so-called aggravating factors in support of the death penalty, including the killing of a child and the targeting of the marathon because of the potential for maximum bloodshed.

Among the convictions were charges of using a weapon of mass destruction – the pressure cooker bombs that caused the marathon bloodbath.

The twin bombs were used by 21-year-old Tsarnaev and his older brother, Tamerlan, 26, to kill and maim runners as they neared the crowded finish line in the Boston marathon.

He was also found guilty of murdering the three victims of the bombings and shooting a police officer to death three days after setting off the pressure cooker bombs.

The jury was asked to decide 30 charges against Tsarnaev. 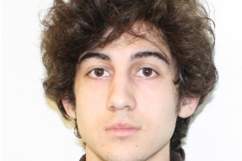 1. The Jury Must be Unanimous to Sentence Tsarnaev to Death 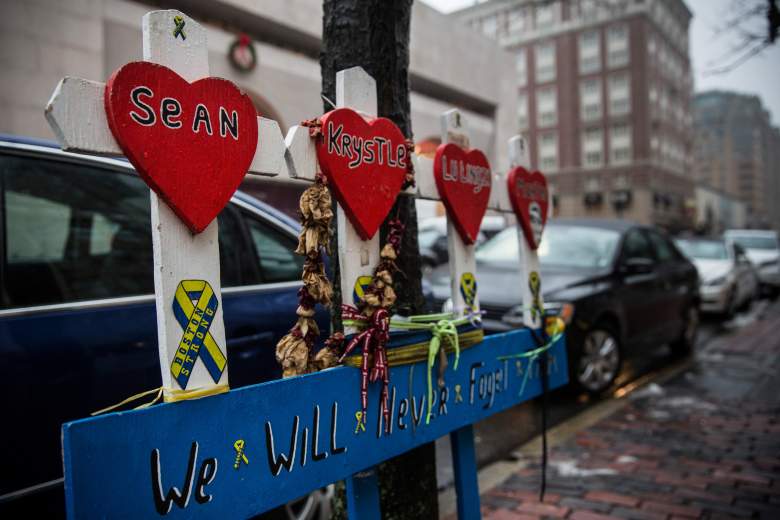 The case now moves on to the death penalty phase. The same 12 jurors will hear a second round of evidence before determining whether to sentence Tsarnaev to death or to life in prison without possibility of parole.

All 12 jurors must be in agreement for him to get the death penalty. If just one juror votes against, the judge will automatically sentence Tsarnaev to life in prison without parole.

Tsarnaev, thin with a light beard, showed little emotion as the verdicts were read out. He stood in the dock to hear the jury’s decision.

2. Tsarnaev’s Lawyers Tried to Blame His Brother To Save His Life 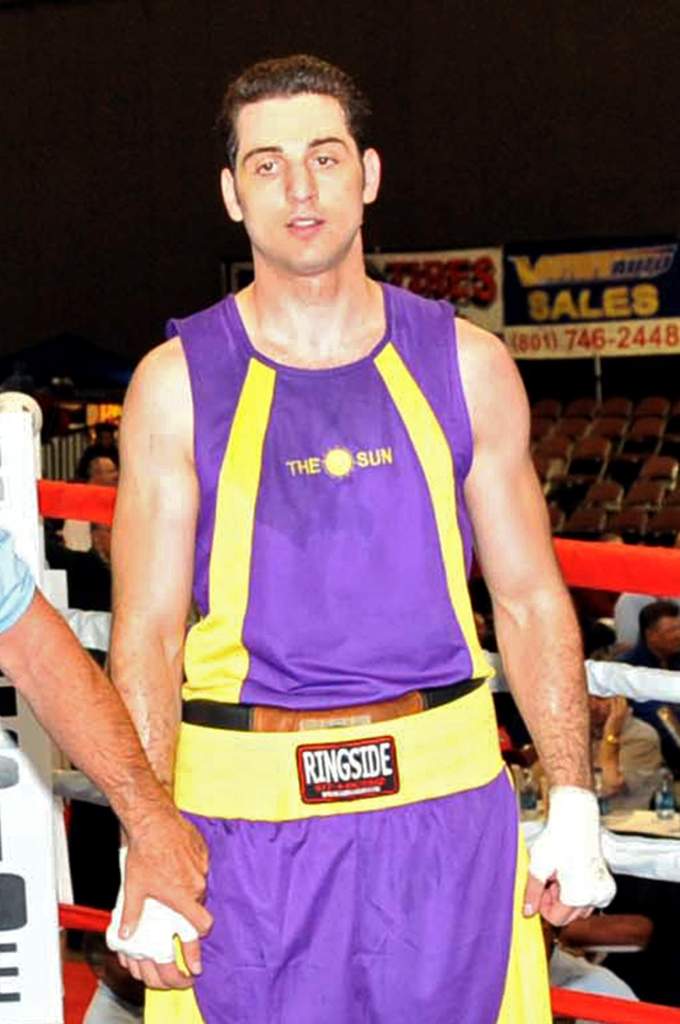 Defense lawyer Judith Clarke readily admitted her client’s responsibility on Monday but contended that Tamerlan Tsarnaev had been the driving force behind the attack in an attempt to save him from Death Row.

Tamerlan died early on April 19, 2013 after his brother ran him over with a car at the end of a gunfight with police.

The defendant was found days later hiding in a boat in a yard in Watertown. 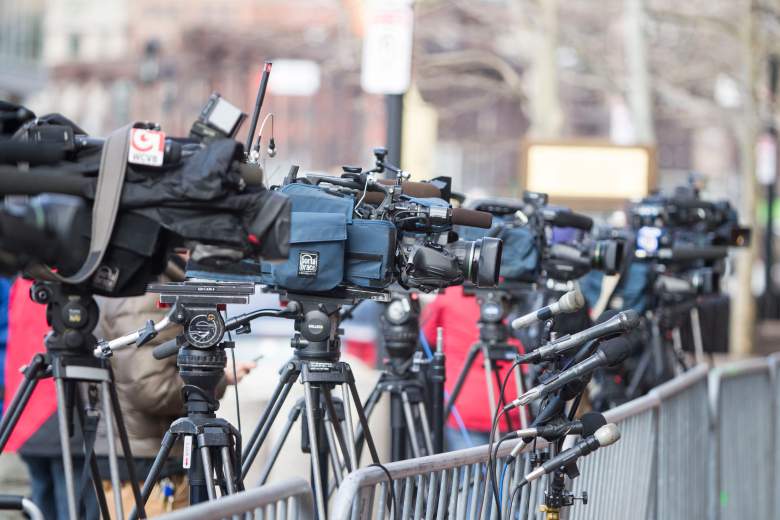 The panel of seven women and five men discussed the case for more than 11 hours on Tuesday and Wednesday. They have a few days off and then they will be back in court next Monday to decide whether Tsarnaev is executed.

Prosecutors called 92 witnesses over the last month to make the case that Tsarnaev was an equal partner with his brother in plotting the bombings as vengeance for U.S. military campaigns in Muslim-majority countries. The defense called just four witnesses, including an FBI photographer who also testified for the prosecution.

4. Opposition to Capital Punishment is Strong in Massachusetts

Tsarnaev’s lawyers repeatedly tried to get the trial moved out of Boston because of the heavy publicity in the wake of the atrocity.

But opposition to capital punishment is strong in Massachusetts, which abolished its state death penalty in 1984, and some polls have suggested a majority of Bostonians do not want to see Tsarnaev sentenced to die.

5. The Execution Would be by Lethal Injection 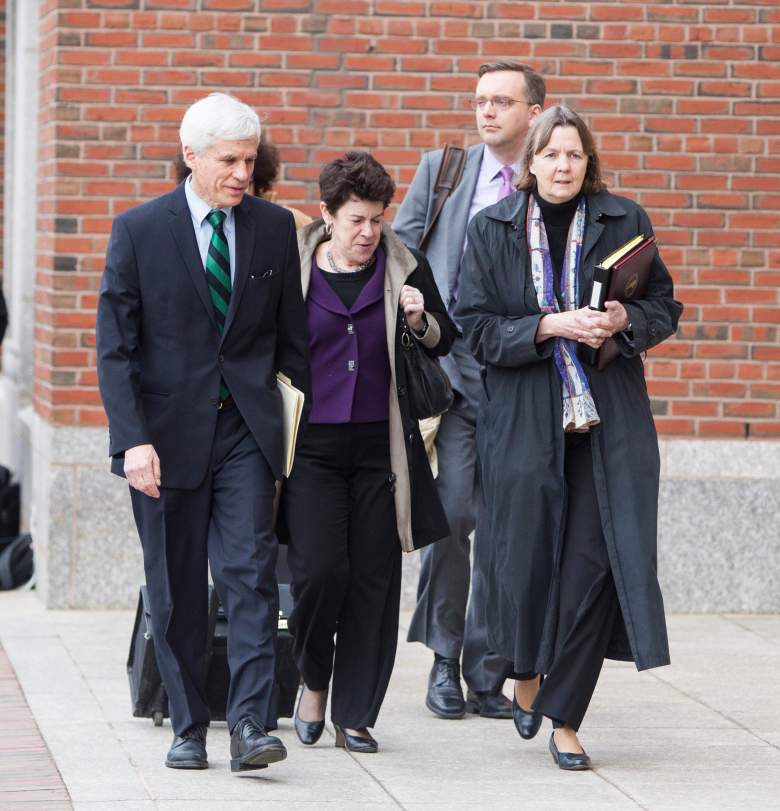 The federal execution process is carried out by a US marshal, assisted by the warden of the designated prison. Executions are by intravenous injection of a lethal substance or substances determined by the director of the Bureau of Prisons, and in a quantity sufficient to cause death.

Seventeen of the 30 verdicts carried the possibility of the death penalty.

Representatives of the Roman Catholic Bishops of Massachusetts distributed flyers outside court on Tuesday reiterating the church’s opposition to capital punishment.

Loading more stories
wpDiscuz
0
0
Would love your thoughts, please comment.x
()
x
| Reply
Boston bomber Dzhokhar Tsarnaev has been found guilty — setting the stage for another court showdown to decide if he'll get the death penalty.