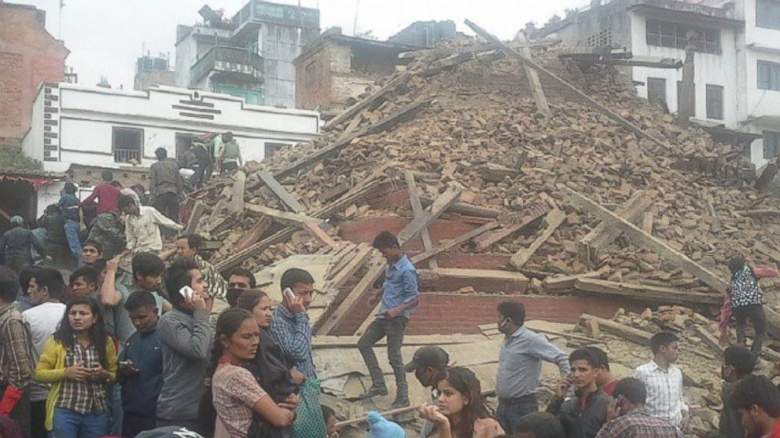 More than 4,000 people are believed to have died and the final death toll could rise still higher.

CNN’s Manesh Shrestha, who was himself injured, said that figure was certain to rise.

Eighteen climbers were found dead on Mount Everest after the tremor triggered an avalanche. Many more were trapped. Helicopters were still trying to rescue up to 150 people trapped on the mountain on Monday.

Shrestha said he was at a hospital where he saw people dead and covered in dust from collapsed buildings. The trembler struck about 50 miles from Kathmandu and there have been at least 13 aftershocks of a magnitude of at least 4.5.

“It was an extremely violent shaking,” Mark South, of the Red Cross, told CNN. “I would be amazed if there wasn’t extensive damage.”

Here’s what you need to know about the massive quake:

1. Among The Landmarks Leveled Was The Dharahara Tower, a UNESCO-Recognized Historical Monument Built in The 1800s 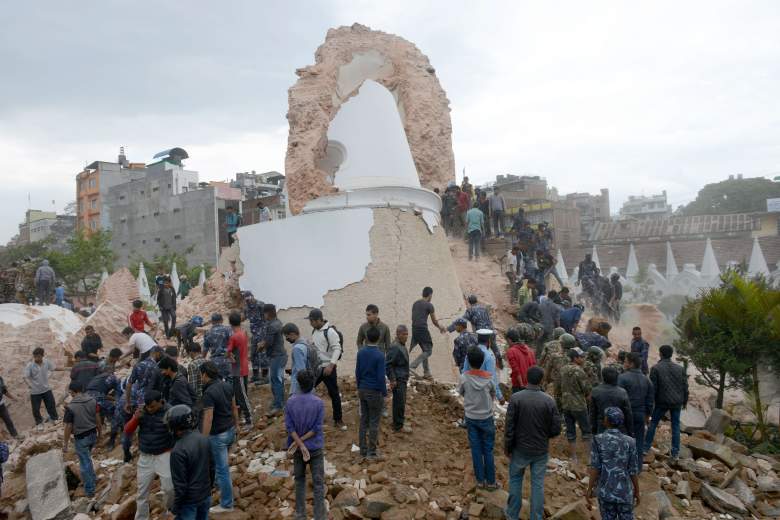 Several buildings collapsed in the center of the capital, the ancient Old Kathmandu, including centuries-old temples and towers, said resident Prachanda Sual.

Among them was the Dharahara Tower, one of Kathmandu’s landmarks built by Nepal’s royal rulers in the 1800s and a UNESCO-recognized historical monument. It was reduced to rubble

At least 50 people were said to be trapped under the ancient tower.

Old Kathmandu city is a warren of tightly packed, narrow lanes with poorly constructed homes piled on top of each other.

2. The Quake Was Felt as Far Away as Lahore, Pakistan, and Lhasa, Tibet 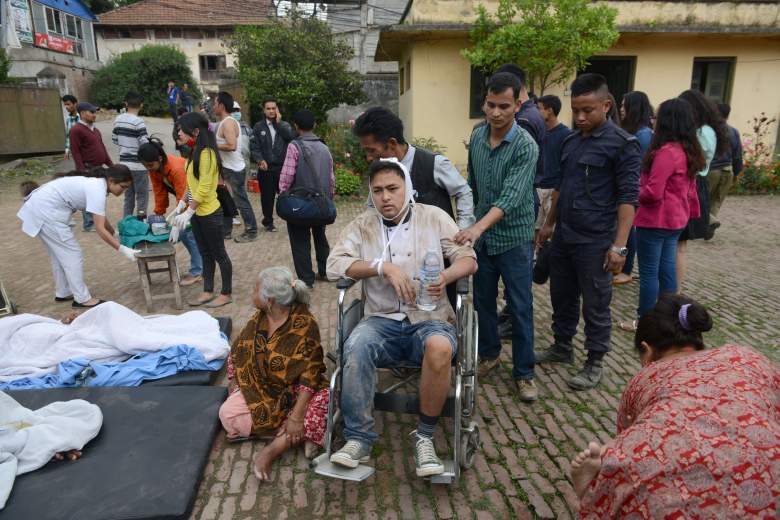 Strong tremors were felt as far away as New Delhi and other northern cities in India.

Thirty-six people have also been reported dead India, 12 in China, four in Bangladesh and six in Tibet.

“Massive tremors have been felt here in Delhi and several other parts of India,” said a newsreader on NDTV in Delhi.

The Indian prime minister, Narendra Modi, tweeted: “News has come in about an earthquake in Nepal. Several parts of India also experienced tremors.”

The country’s deputy prime minister, Bamdev Gautam, has declared a state of emergency and appealed for humanitarian assistance across the region.

The US Geological Survey said the first quake hit at 11:56am local time. It initially reported a magnitude 7.7 before revising the calculation to 7.5 and later upgraded to 7.9.

The USGS initially reported the epicenter to be 11km deep but later revised it to 2km.

A huge earthquake devastated Kathmandu in 1934, and Nepal was hit by a deadly quake in 2011, when at least five people died.

4. A Nepali Minister Said There Had Been ‘Massive Damage’ at The Epicenter 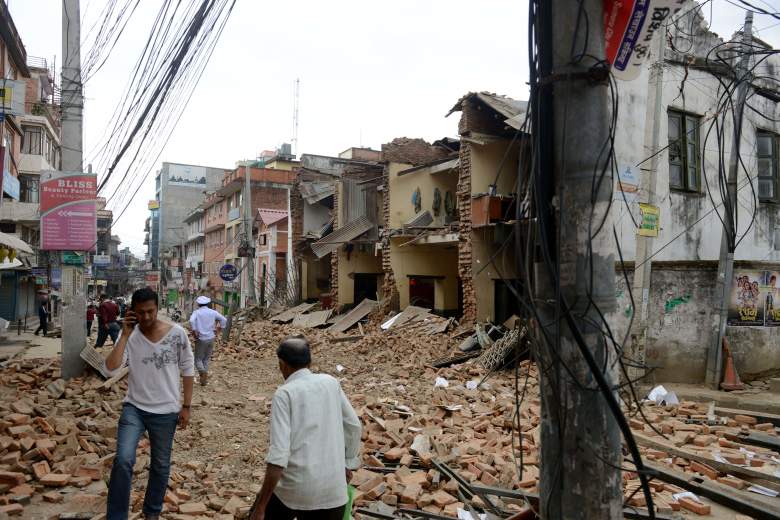 The Kathmandu valley is densely populated with nearly 2.5 million people, with the quality of buildings often poor.

The total death toll rose quickly throughout the day in the aftermath of the shock to include at least 634 in the Kathmandu Valley and 300 more in the capital. 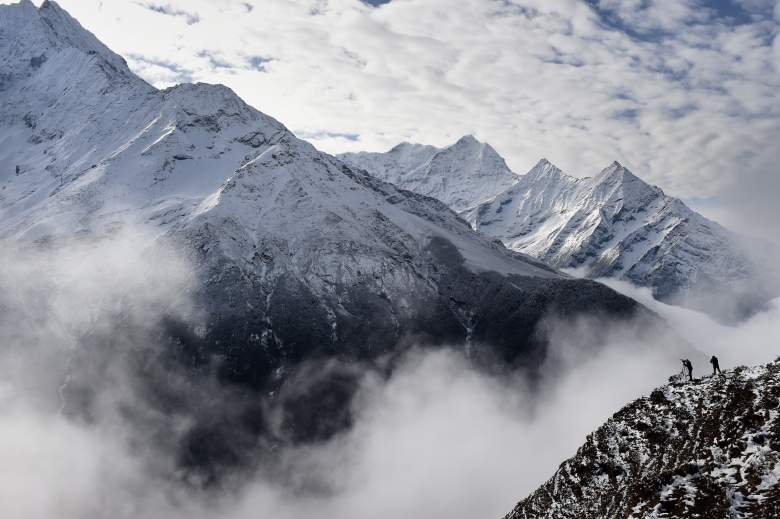 Everest base camp huge earthquaqe then huge avalanche from pumori.Running for life from my tent. Unhurt. Many many people up the mountain.

Eighteen climbers were found dead on Mount Everest after the tremor triggered an avalanche. Many more were trapped.

“Everest base camp huge earthquake then huge avalanche from pumori,” Twitter user Alex Gavan said, referring to the quake’s original strike point outside Kathmandu. “Running for life from my tent. Unhurt. Many many people up the mountain,” he added. 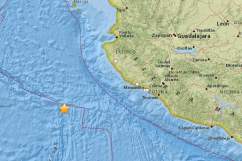