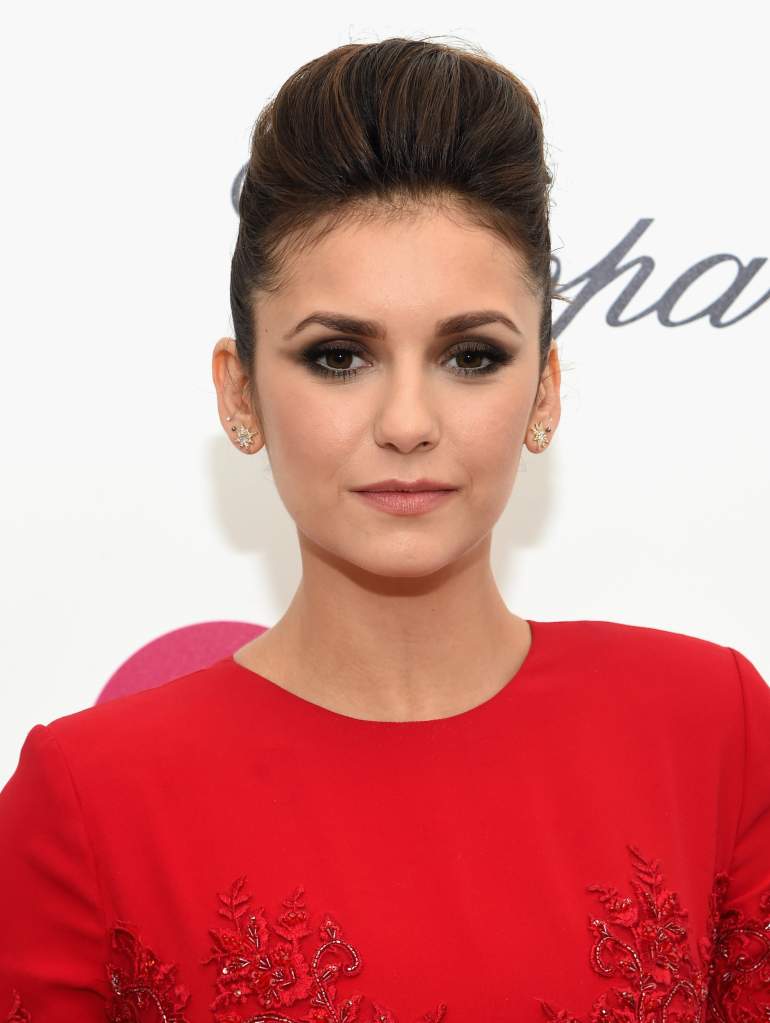 There’s no coming back from the dead for Elena Gilbert this time!

Actress Nina Dobrev announced on Monday evening that her character will have written her last diary entry on the hit CW series when Season 6 wraps up in May.

“I’ve just spent the most beautiful weekend on Lake Lanier in Georgia with my own TVD Family, the cast and crew of The Vampire Diaries,” the star posted on Instagram. “I want to be the first to tell you that it wasn’t just a holiday celebration, it was a goodbye party.”

Rumors were already circulating that the series finale wasn’t going to be a happy ending. Now it seems certain that the show’s most beloved female lead is heading off into the twilight leaving her co-stars to continue their bloodsucking adventures without her on the seventh season, which was commissioned earlier this year. 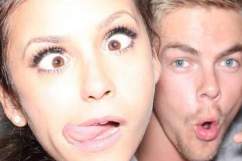 Here’s what you need to know about Nina’s sudden departure:

Dearest TVD Family, I've just spent the most beautiful weekend on Lake Lanier in Georgia with my own TVD Family, the cast and crew of The Vampire Diaries. I want to be the first to tell you that it wasn't just a holiday celebration, it was a goodbye party. I always knew I wanted Elena's story to be a six season adventure, and within those six years I got the journey of a lifetime. I was a human, a vampire, a doppelganger, a crazy immortal, a doppelganger pretending to be human, a human pretending to be a doppelganger. I got kidnapped, killed, resurrected, tortured, cursed, body-snatched, was dead and undead, and there's still so much more to come before the season finale in May. Elena fell in love not once, but twice, with two epic soulmates, and I myself made some of the best friends I'll ever know and built an extended family I will love forever. There's more to come before we wrap this up, and I promise you'll get to hear all about my experiences over the next month as we approach the season finale (I have given an exclusive interview for the June issue of SELF Magazine that I am excited for you to see!), but until then I invite you to hop on the roller coaster ride that is Elena Gilbert's life and join me as I celebrate her and prepare to say goodbye to her — and to my work family — as I move on to the next chapter of my life. I want to share this goodbye with all of you (this weekend's pictures were just the beginning). You, the wonderful fandom who gave more love, support and passion than anyone could have ever imagined seven years ago, when a young Degrassi girl from Canada showed up in LA to audition for 'that Twilight TV show.' ;-) I love you all. Fasten your seatbelts. If you think you know what's coming, you don't. Love, Nina 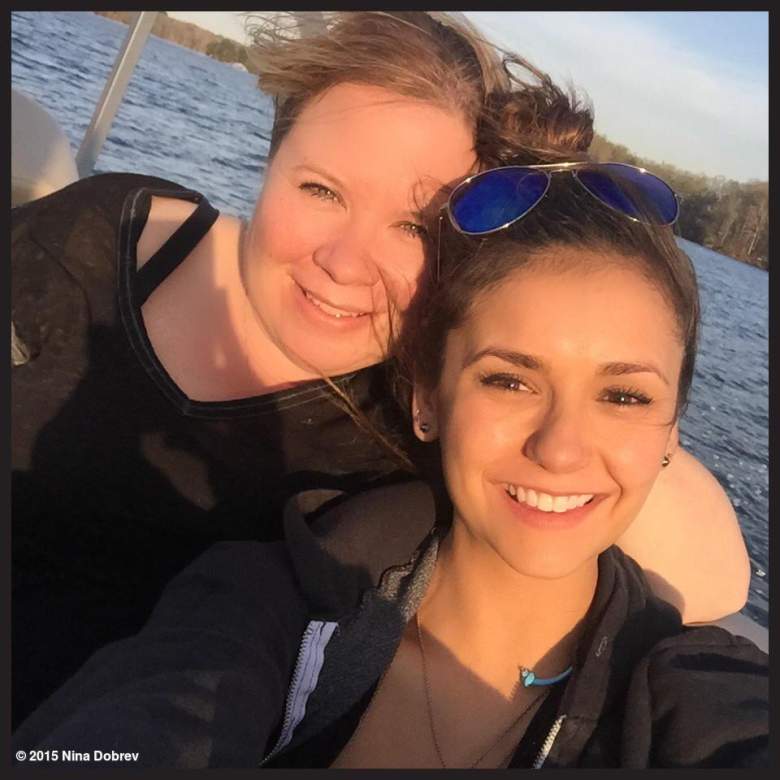 Vampire Diaries co-creator Julie Plec Plec confirmed Nina’s exit from the show in her own statement.

“Saying goodbye to Nina is both bittersweet and beautiful. After six-plus years together, the entire cast and crew of The Vampire Diaries has reached a level of closeness that I don’t think any of us ever expected. Nina is excited to spread her wings, get some rest, travel the world and also take it by storm, and we support her a thousand-fold. We will miss Nina and the four hundred characters she played, but we look forward to the insane and exciting challenge of continuing to tell stories of our Salvatore Brothers and our much-loved and gifted ensemble.”

Rumors that Dobrev was leaving the show began to surface over the Easter weekend when several members of the cast and crew posted pictures from a lakeside retreat on Instagram with the hashtag #NinaWeWillMissYou.

Her fate is a closely kept secret but odds on she’s not going to wander off happily into the sunset, or even the sunrise.

Dobrev even admitted in an interview with Buzzfeed that the show needed to kill off characters for good and not keep letting them off the hook with life after death.

4. She Broke up With Co-Star Boyfriend Ian Somerhalder Two Years Ago 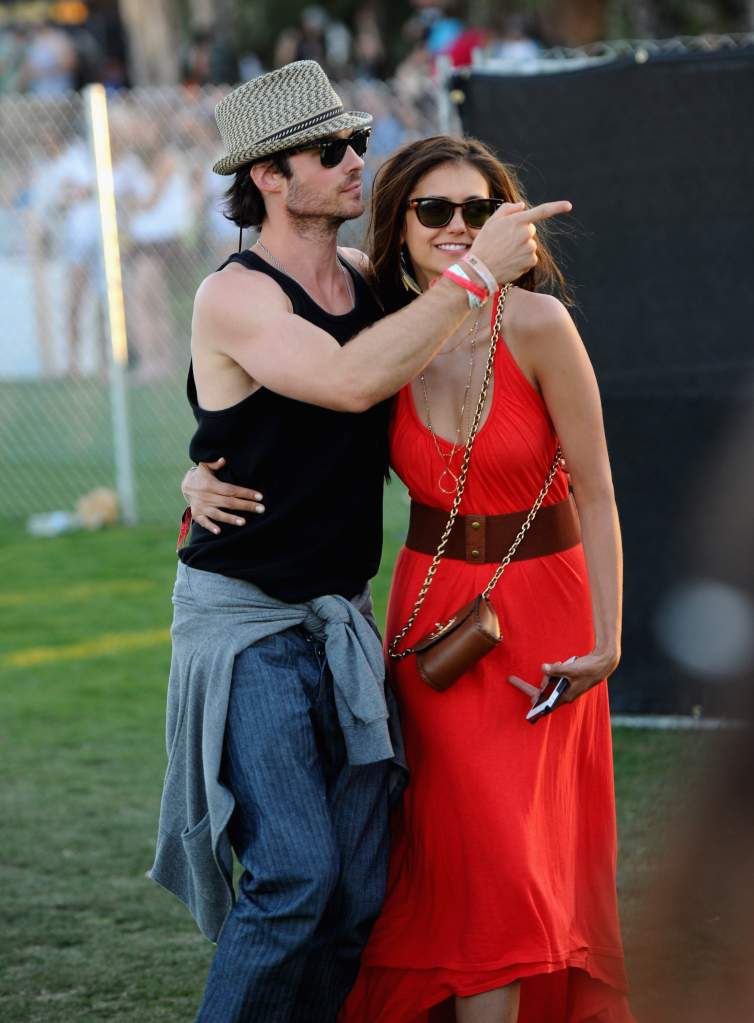 But the couple have remained friends and Nina was even said to be in “great spirits” after the actor announced his engagement to actress Nikki Reed in February. 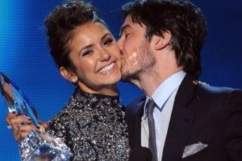 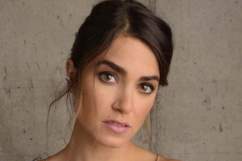 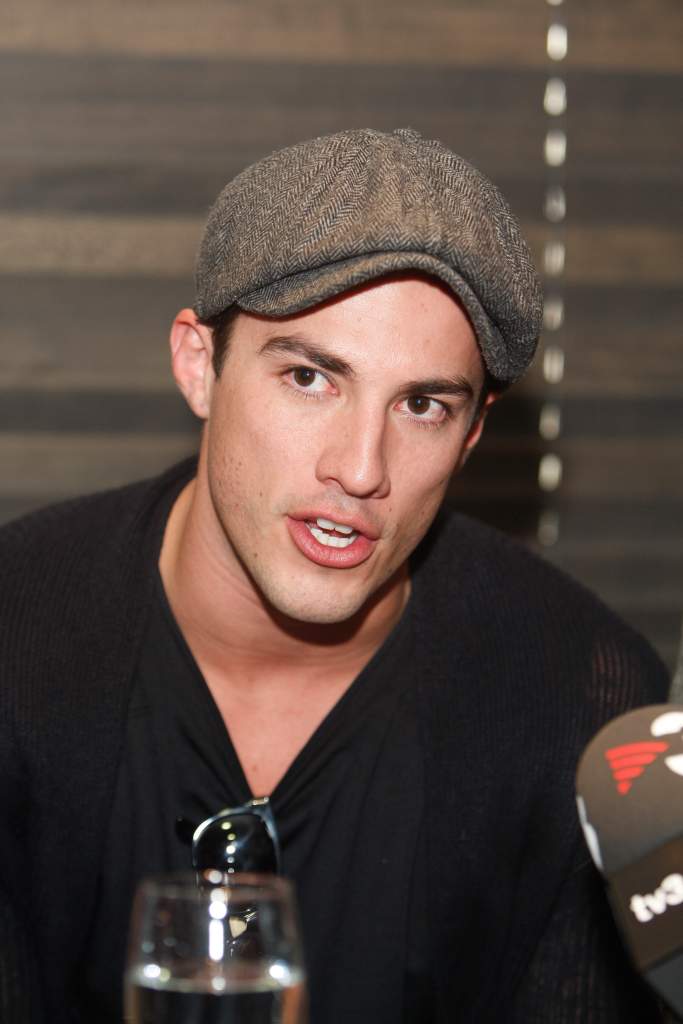 Julie Plec also revealed that Michael Trevino, who has played Tyler Lockwood since Season 1, will not be returning to the show – although she suggests he may be back at some point.

“Michael has been a beloved member of The Vampire Diaries family since day one,” she said. “Even though he’s also going to be out in the world exploring new opportunities, we look forward to finding creative ways to make sure he and his character Tyler Lockwood always remain a part of the show.” 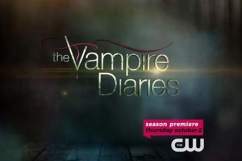 Loading more stories
wpDiscuz
2
0
Would love your thoughts, please comment.x
()
x
| Reply
After 6 seasons of tempting every sweet-toothed bloodsucker on 'The Vampire Diaries', Elena Gilbert is leaving never to return. Read all about the shock announcement.