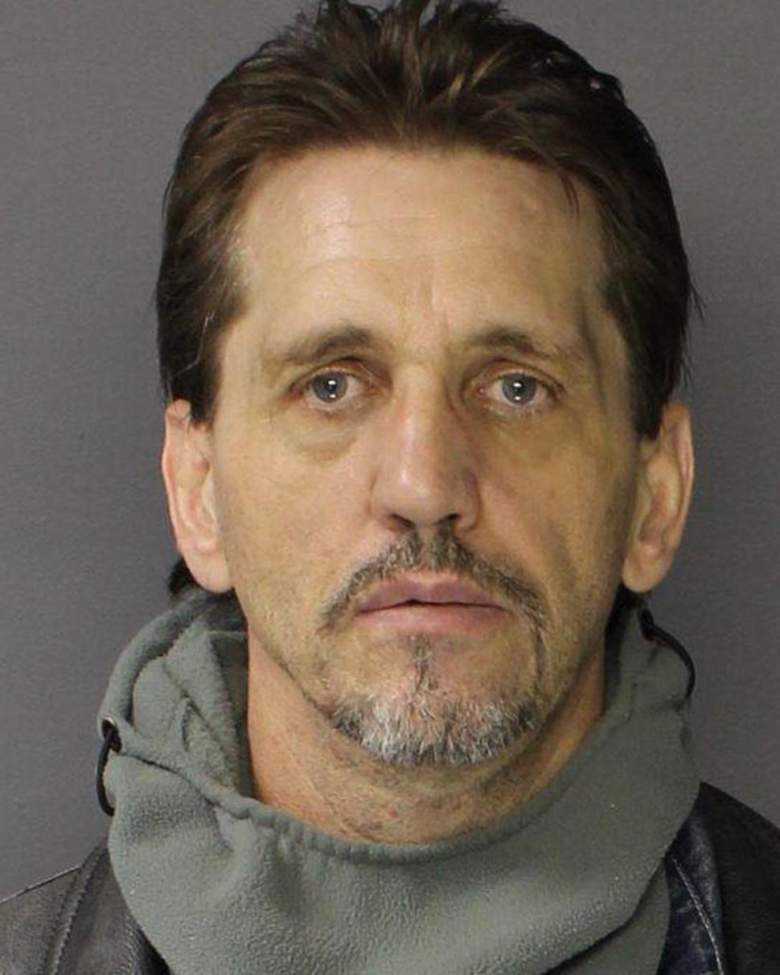 This is the convicted sex offender accused of violently raping a 23-year-old student in the women’s bathroom of a Manhattan watering hole on Saturday evening.

Rodney Stover, 48, was allegedly hiding in the bathroom stall at the Turnmill Bar on East 27th Street when the young victim, a Long Island student, went to the toilet. She had been drinking with her boyfriend and a female friend and had two beers, according to the New York Post.

The victim came out of her stall to be confronted by the rapist, who grabbed her by the neck and snarled, “I’m going to rape you. Be quiet.”

He groped the woman and licked her body before ripping off her pants and starting to rape her. The attack happened at about 7.45 pm.

Here’s what you need to know about the accused rapist:

1. He Fled After Failing to Sustain His Erection

The New York Post reported that Stover began raping the young woman but had to stop because he couldn’t maintain his erection and fled embarrassed from the restaurant.

After the terrifying ordeal, the victim ran from the bathroom and told her boyfriend who reported the attack to police. She was treated and evaluated at Lennox Hill Healthplex.

2. He Has Previously Served 20 Years Behind Bars For Rape

Stover was arrested on rape charges in Southampton in 1992. He raped and sodomized a 42-year-old stranger after overpowering her and threatening the victim with a sharp object, according to state records.

He was released in 2012 and later served another two years and seven months for another sex crime, before being released earlier this year.

3. He is Listed as a Violent Sex Offender on The New York State Registry

Stover is listed as a violent sex offender on the New York State Registry that keeps track of men who are possibly dangerous to women and identifies where they are living.

4. He Was Recognized in The Street by a Bartender

A bartender recognized Stover from media reports after seeing him walk past a saloon in the Gramercy Park area on Wednesday, sources told the Post.

A day earlier, the NYPD had publicly released surveillance footage showing Stover walking down the street.

The barman called police who quickly responded and charged Stover with the rape.

5. He Was Living in a Homeless Shelter 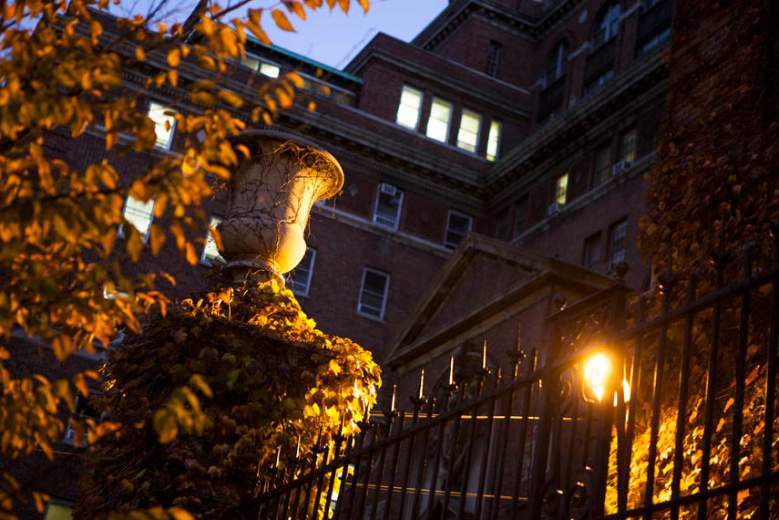 The convicted sex offender was released from his latest jail stint in upstate New York on Valentine’s Day, hopped on a Greyhound bus to Manhattan and checked himself in at the Bellevue men’s shelter, said the Post.

The shelter is just three blocks from the bar where the attack happened. 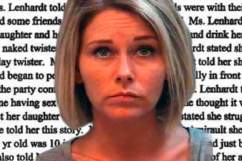 Loading more stories
wpDiscuz
0
0
Would love your thoughts, please comment.x
()
x
| Reply
This is the convicted sex offender accused of violently raping a 23-year-old student in the women's bathroom of a Manhattan watering hole on Saturday evening.