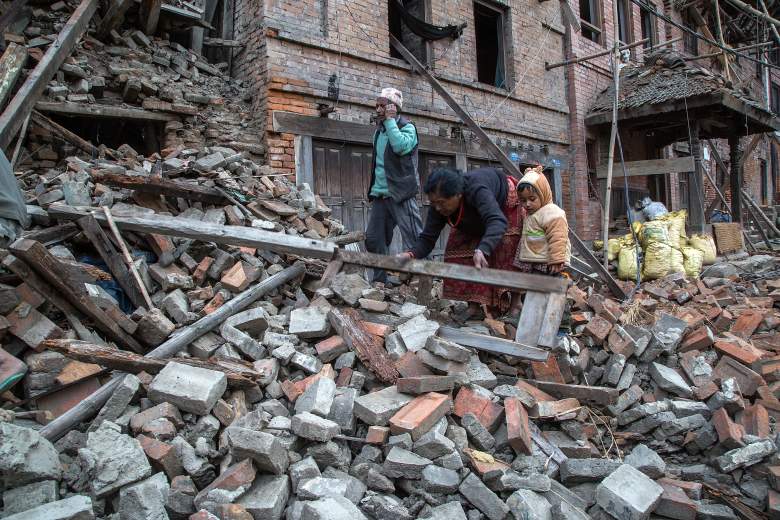 A teenager has been rescued from the rubble in earthquake-devastated Kathmandu after five days, the Nepalese police confirmed on Wednesday night.

Pemba Tamang, 18, was pulled from the ruins of a nine-story residential building. When the quake hit, he hid behind a motorcycle, which served as a barrier that saved him from the crush of the building.

Tamang had no apparent injuries, said Inspector Lakshman Basnet. He cried for water during the rescue operation, which took five hours.

“He survived by good faith,” Basnet said. ”He thanked me when I first approached him. … He was really responsive. He told me his name, his address, and I gave him some water. I assured him we were near to him.”

The rescue operation was led by a Nepalese team with American responders from the U.S. Agency for International Development assisting them.

The rescue in Kathmandu, the capital, was assisted by the USAID’s Disaster Assistance Response Team

Here’s what you need to know about the miracle escape:

1. Waiting Crowds Cheered as the Boy Was Carried Out on a Stretcher

Police and rescue workers were astonished to find the teen was still alive.

Crowds that gathered to follow the rescue efforts burst into applause as Tamang was finally freed from the rubble. 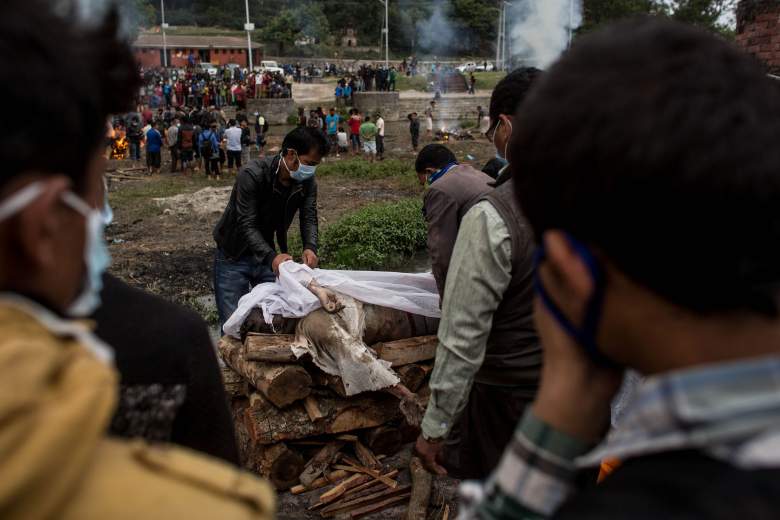 It was a long, careful process to remove the boy from the wreckage.

3. He Was Trapped Between 2 Floors 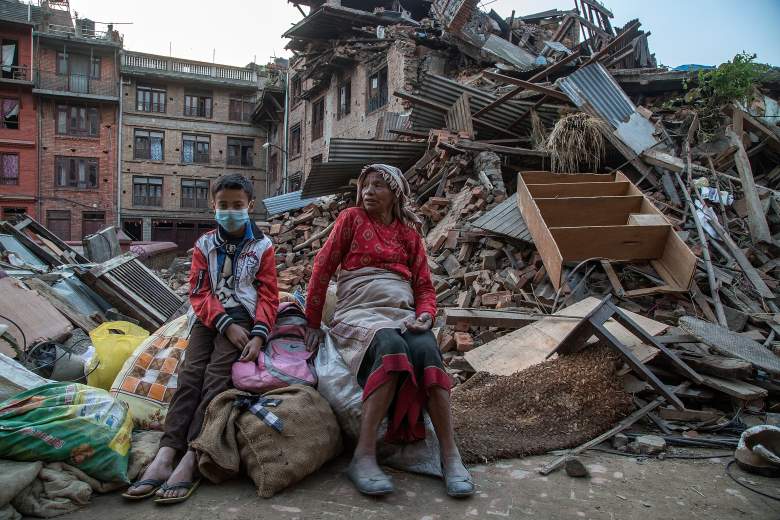 4. Another Man Was Rescued After 80 Hours

Tamang’s survival is unusual, as experts say it’s rare for injured people who are trapped to hold out for longer than 72 hours after a disaster.

Another man, Rishi Khanal, was saved after a French search and rescue team found him under the rubble on the outskirts of Kathmandu, the capital, around noon on Tuesday, The search team used specialized gear that detects signs of life.

It took about 10 more hours for the French team and police officers to dig him out, the spokesman said.

A 4-month-old baby was also rescued from a destroyed building in the town of Bhaktapur at least 22 hours after the quake struck, the newspaper Kathmandu Today reported.

5.The Official Death Toll Has Risen to More Than 5,200 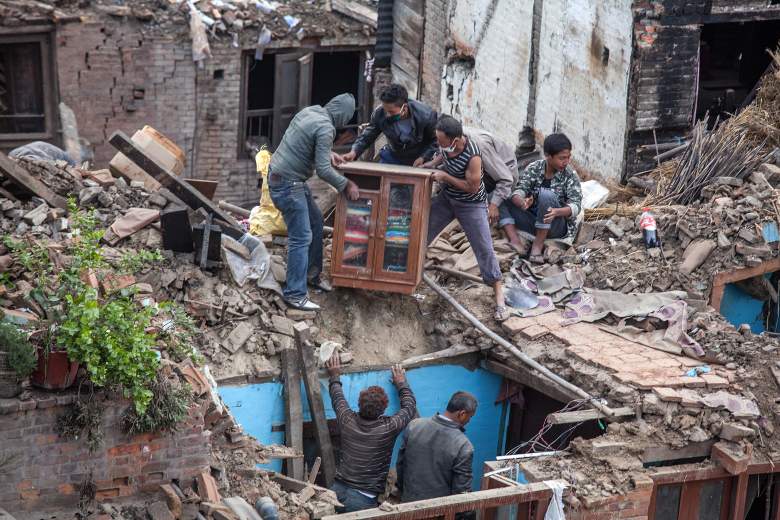 The fatalities continued to grow on Wednesday as the full scale of the quake disaster emerged. 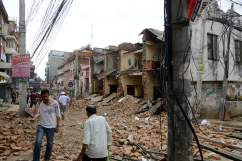 Loading more stories
wpDiscuz
0
0
Would love your thoughts, please comment.x
()
x
| Reply
An 18-year-old teenager has been rescued from the rubble in earthquake-devastated Kathmandu after five days, the Nepalese police confirmed on Wednesday night.