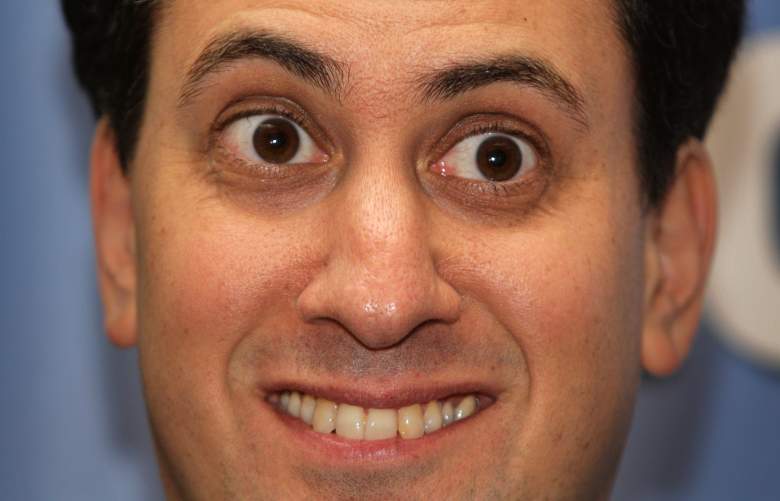 The next Prime Minister of the United Kingdom? (Getty)

Ed Miliband is the leader of the Labour Party and Her Majesty’s Opposition, but come the end of the week he could be Prime Minister of the United Kingdom. While the polls suggest his chances of winning an overall majority in Thursday’s General Election are slim, Miliband could nevertheless lead his party into government, either in a coalition with the SNP and Liberal Democrats, or on a vote-by-vote basis as a minority government.

Here’s what you need to know about the man who could be the UK’s next Prime Minister:

1. He’s the Youngest Leader of the Labour Party Ever 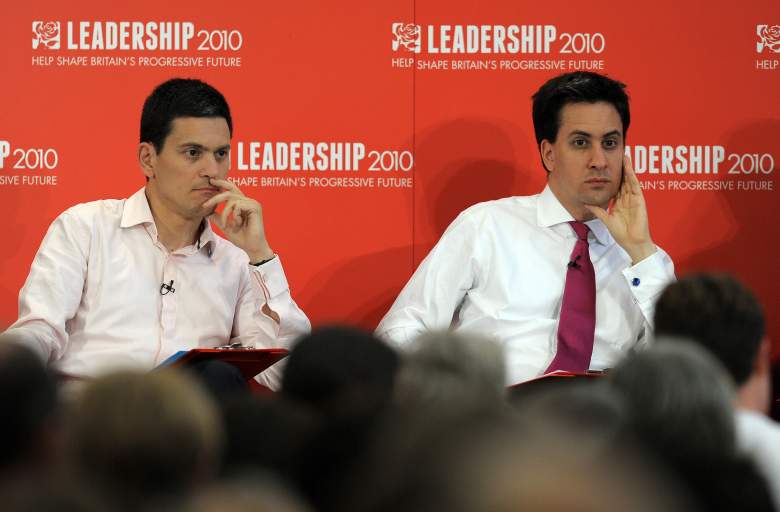 The Milibands, David (left) and Ed (right). They don’t talk so much these days. (Getty)

Born on Christmas Eve 1969, Ed Miliband was just 40 years old when he was elected leader of the Labour Party, beating his older brother David in the process, causing considerable ire between the pair (David subsequently quit politics and is currently President of the International Rescue Committee).

Ed Miliband first entered politics in 2003, working as a Special Advisor under Harriet Harmon and later Gordon Brown in the Treasury. As the relationship between Brown and Prime Minister Tony Blair deteriorated in the early 2000s, the younger Miliband found himself as the go-between for the two camps, earning the nickname “Emissary from the Planet F**k” from Blairites. He entered Parliament in 2005 as the MP for Doncaster North, and held a number of ministries in the governments of Blair and Brown, including Secretary of State for Energy and Climate Change.

2. He has a Very Nice House (With two Kitchens) 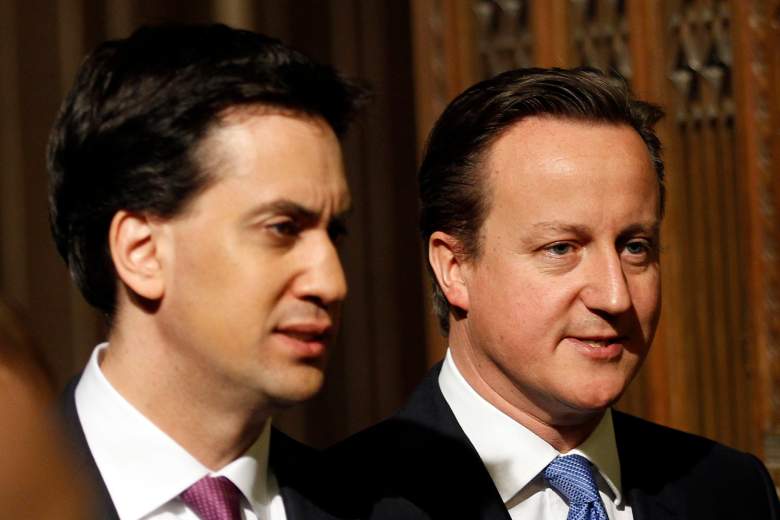 Miliband and David Cameron. But whose house is worth more? (Getty)

Despite regularly attacking David Cameron’s personal wealth, Ed Miliband is doing very nicely for himself, thank you very much. As Leader of the Opposition, Miliband enjoys a salary north of GBP140,000 / $210,000, while his wife Justine Thornton (see below) – an environmental lawyer – is thought earn more than GBP200,000 / $350,000 per annum. He owns a large townhouse in North London, estimated to be worth GBP2.9 million / $4.4 million. The house caused him considerable discomfort earlier this year, when it emerged he has two kitchens, rather denting the more down-to-earth image he sought to portray.

In addition, Miliband owns a share of his family home in the wealthy London suburb Primrose Hill, which he inherited with his brother from their parents.

3. He Could Become the 27th Prime Minister to Have Attended Oxford University 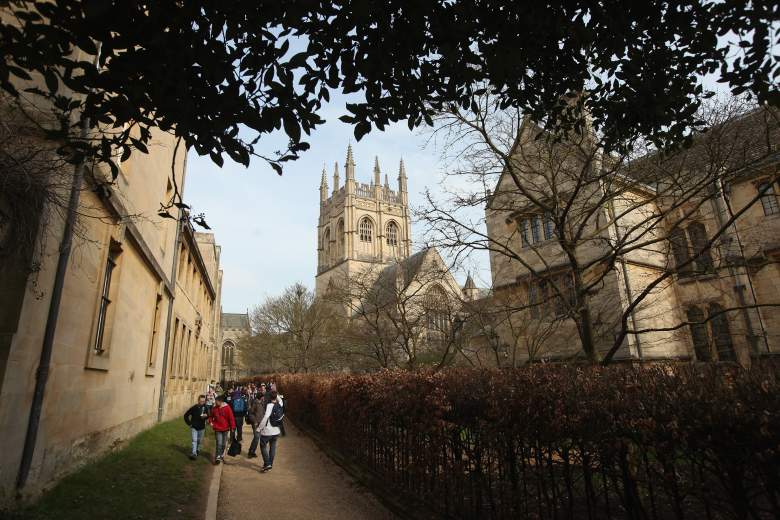 Miliband read Politics, Philosophy and Economics at Corpus Christi College, Oxford, gaining a 2:1. If Miliband becomes Prime Minister following Thursday’s General Election, he’ll be the 27th Oxford alumnus to do so. He also earned an MSc in Economics from the LSE.

Miliband is the son of Jewish emigres who survived the Holocaust, fleeing Poland for England during World War II. His father, Ralph, was a Marxist academic who held various teaching posts throughout the UK and US, including the London School of Economics. Consequently, Miliband’s secondary education was gained at a number of comprehensive (non-fee paying) schools in England and, indeed, America.

Miliband’s father was described by the right wing paper The Daily Mail as “the man who hated Britan” in an article that caused considerable uproar. The paper later agreed to carry a full rebuttal penned by Miliband himself. 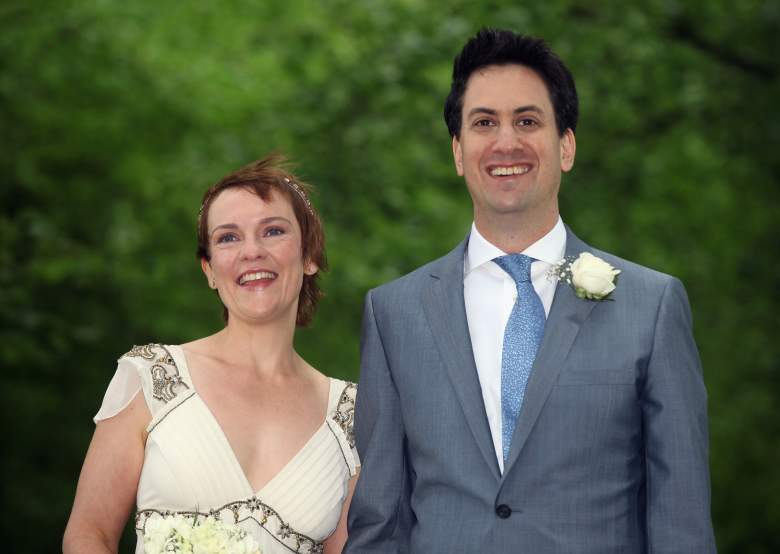 Ed Miliband and Justine Thornton on their wedding day (Getty)

Miliband is married to Justine Thornton, an environmental lawyer at Thirty Nine Essex Street. The pair met in 2002, while Justine was working as an advisor to the Government on biotechnology and the environment. They married in May 2011. 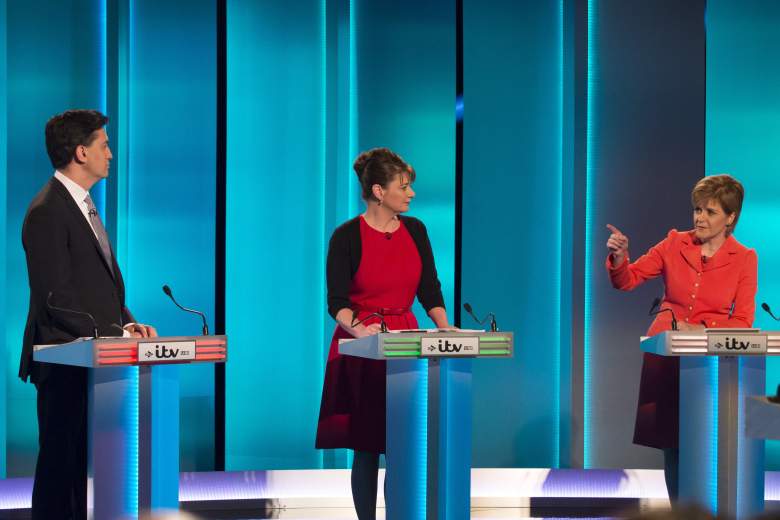 Miliband stands a proud 5ft 11in tall, two inches shorter than the man he hopes to replace as Prime Minister, David Cameron. He is, however, a full seven inches taller than the woman who could help him achieve his goal: Nicola Sturgeon.

Loading more stories
wpDiscuz
0
0
Would love your thoughts, please comment.x
()
x
| Reply
Ed Miliband could very well be Prime Minister of the United Kingdom by the end of the week. Here's everything you need to know.