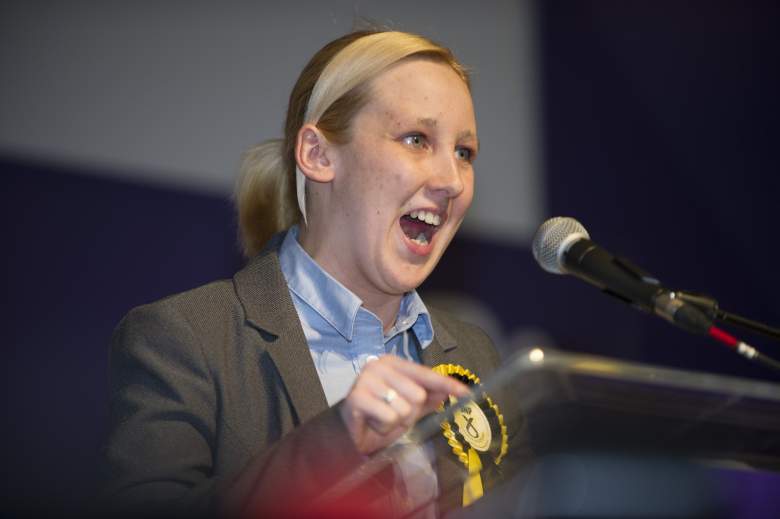 A 20-year-old university student standing for the Scottish National Party defeated a Labour Party grandee in the UK general election to become the youngest member of the British parliament in 350 years.

Mhairi Black won 23,548 votes against 17,804 for 47-year-old Douglas Alexander in the Paisley and Renfrewshire South constituency. 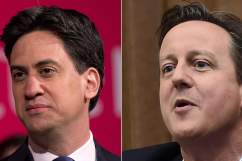 Here’s what you need to know about the historic victory: 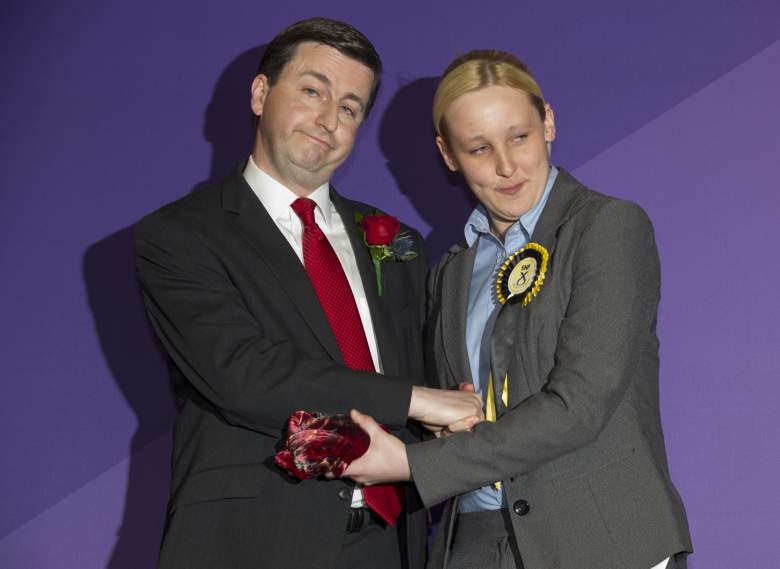 It was a hugely embarrassing result for Labour’s Douglas Alexander, who is Labour’s shadow foreign minister and electoral campaign chief.

The constituency has been represented by Labour for 70 years and was considered a safe seat for the party…until Thursday. 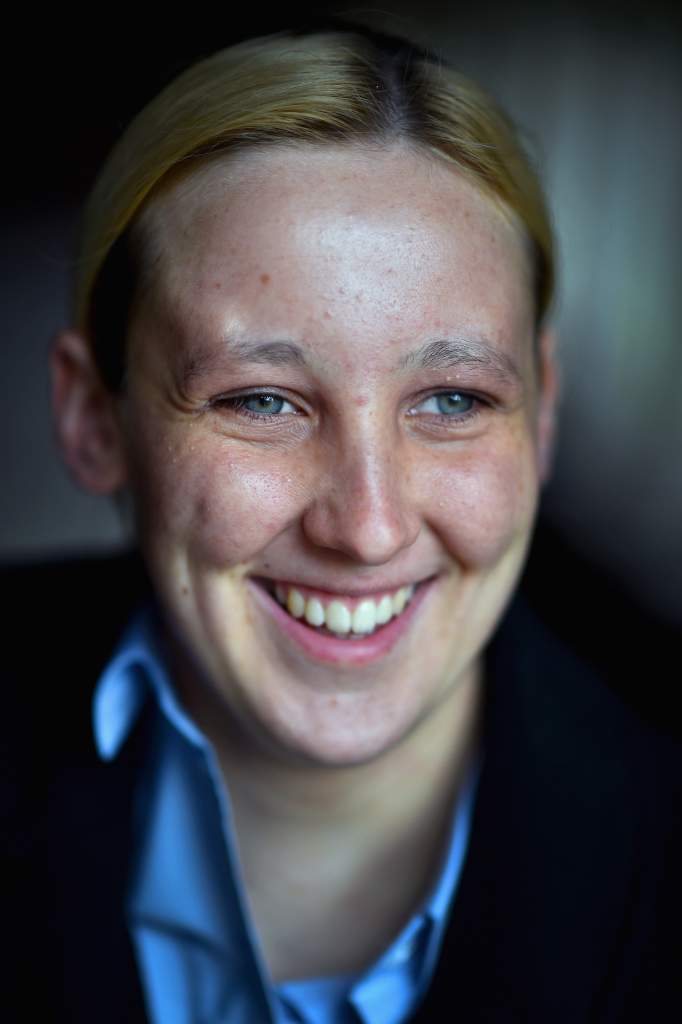 Black is in her final year studying Politics and Public Policy at the University of Glasgow. Born and bred in Paisley, south of Glasgow, she grew up in a Labour-voting house.

Her first political activities included marching against the Iraq war. Her official biography says that traveling around Scotland as a political activist, she was struck by its deprived areas and was inspired to work for social justice.

“It was here that I witnessed first hand the level of poverty and injustice prevalent in our society,” she says.

3. She Wanted to ‘Put The Nut’ on a Labour Rival 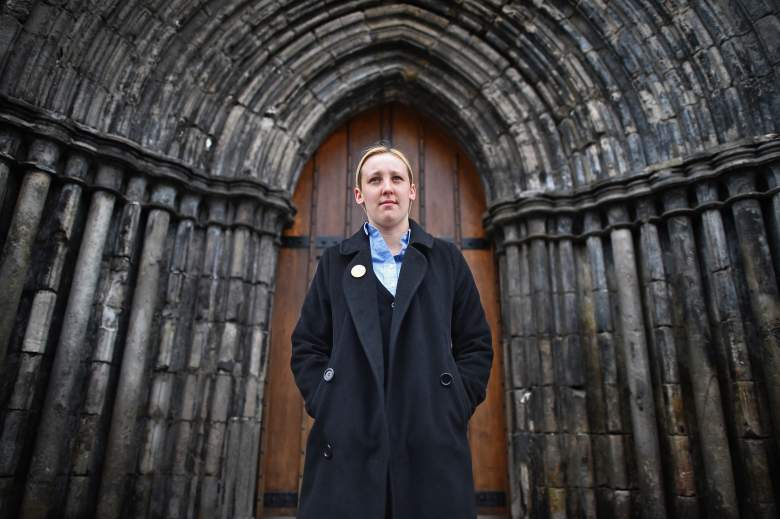 Black has already hit the headlines for some youthful indiscretions.

A fan of Partick Thistle soccer club, she once used expletives to describe Celtic, Scotland’s most famed side.

She was also caught on camera after the referendum loss as saying she would like “put the nut in” on a Labour councillor – Glasgow slang for head-butting. 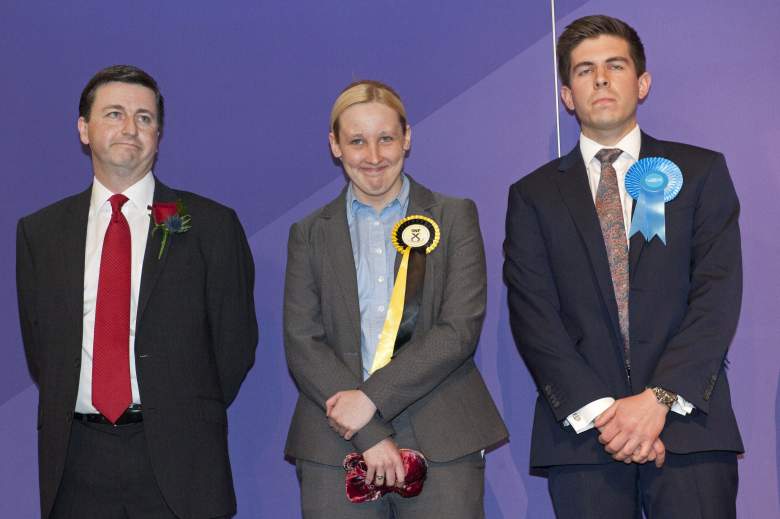 Black stands with Labour candidate Douglas Alexander (L) and Fraser Galloway, Conservative Candidate as they wait for the declaration of the general election results. (Getty)

Black is the youngest lawmaker elected to the House of Commons since 1667, when 13-year-old Christopher Monck took his seat, the BBC reported.

The photo above shows the moment she discovered she’d beaten her much older opponents.

5. The SNP Routed Labour in Scotland 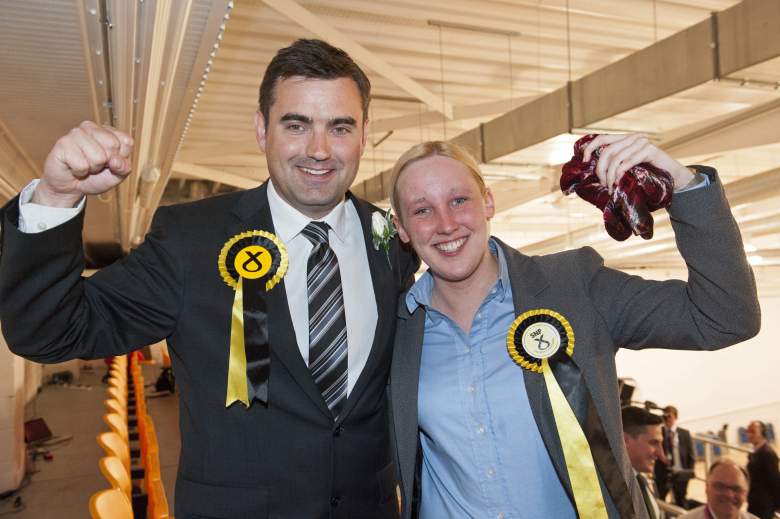 Black’s triumph symbolized a wretched night for Labour as the SNP routed it across Scotland in what could be one of the worst results for Labour north of the border a century.

Speaking to Sky News shortly after her victory, she said: “What people are hungry for is change, and they are looking for a party that can deliver that.”

“What has happened across Scotland is that people have become politically awakened and they will continue to vote for a party that listens to them.” 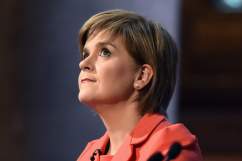