A high-flying New York tech CEO is among the missing people after the Amtrak 188 derailment in Port Richmond. The woman has been named by her company, ApprenNet, as 39-year-old Rachel Jacobs. The cause of the derailment, which has so far claimed the lives of seven people, is still under investigation.

1. She Commuted to Philadelphia Twice a Week From New York

ABC Philadelphia reports that although Jacobs’ company is based in Philadelphia, she lived in New York, and commuted twice a week. Jacobs got on the train at the 30th Street Station. Jacobs was a native of Detroit, reports Philadelphia Magazine. 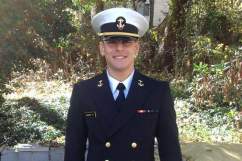 2. Jacobs Last Spoke to Her Husband 15 Minutes Before the Derailment

She is the mother of a 2-year-old. Her last contact was a text to her husband at 8:45 p.m. on the night of the crash, reports CBS Philadelphia. The train derailed just after 9 p.m.

3. She’s Worked Across the World in the E-Learning Industry

Thank you for your thoughts & prayers for our CEO, Rachel Jacobs. We are still looking for Rachel & hope she will be with her family soon.

According to her profile on ApprenNet’s website, before joining the company, Jacobs was working for McGraw-Hill. She has an MBA from Columbia Business School as well as a BA from Swarthmore College. Jacobs has been CEO of the company since March 2015 when she replaced one of the company’s founders, Karl Okamoto, in the role. The company is based in University City, Philadelphia. On her LinkedIn page, Jacobs states her industry as “E-Learning.” A Philadelphia Inquirer article about Jacobs moving to AppreNet said that while she was a McGraw-Hill, Jacobs worked in China, India, and the Middle East.

Philly CEO Rachel Jacobs aboard train 188 is missing, her co worker holds her pic. Call police if u saw her @6abc pic.twitter.com/5ONFrRo2hq

A 10 pass works that you can get on at anytime, and what Amtrak thinks may have happened is they didn’t get a chance to scan her ticket. And as a result of not scanning her ticket, she’s not on an actual list, which is making it hard for us to find her.

Speaking on Fox News’ Fox & Friends, Emily Foote said “We’re at a loss for where she could be.” She added that she and Jacobs’ husband have been furiously calling local hospitals looking for any information.

5. Contact the Red Cross if You Have Any Information About Jacobs 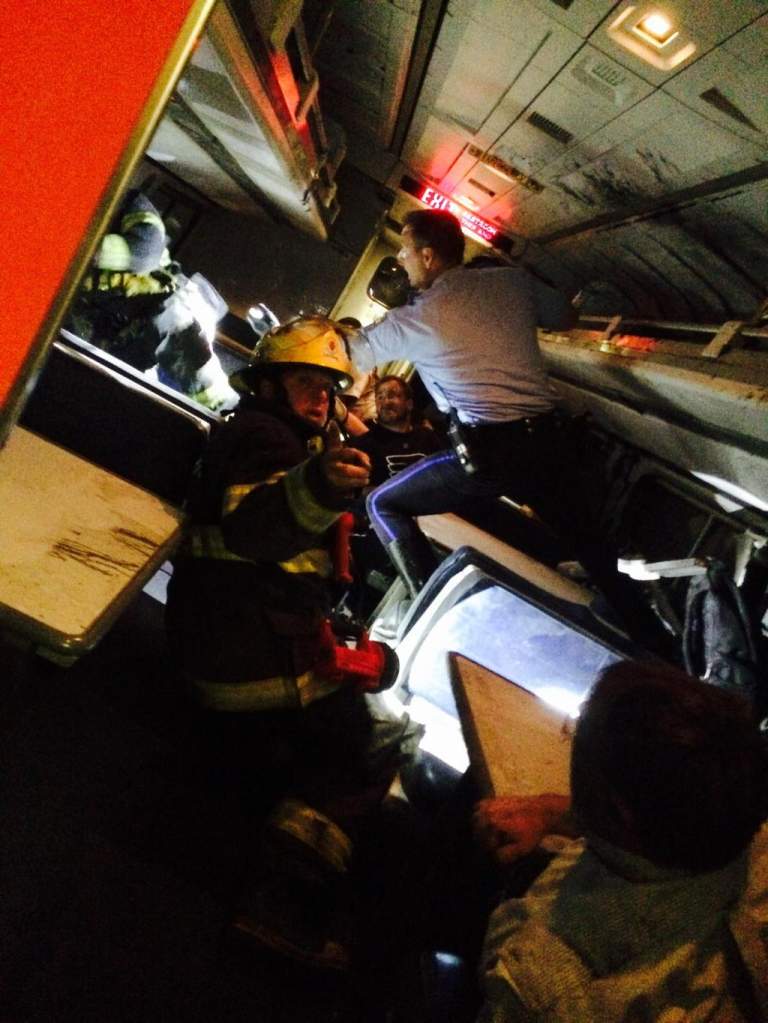 If you have any information as to her whereabouts, please contact 610-213-1174 or the American Red Cross. Philly.com reports that among the dead is a Naval Academy midshipman. Authorities are still going through manifests to try to account for all of the passengers. One of the trains’ conductors was injured during the crash. 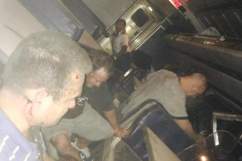 Train Derailed in Philadelphia: 5 Fast Facts You Need to Know