Four people have been injured in a shooting attack near the campus of the University of California at Santa Barbara on Monday evening, according to police and fire officials.

The injuries came during a botched armed robbery.

The Santa Barbara County Fire Department confirmed the shootings happened in the community of Isla Vista where many UCSB students socialize.

1. A Male Suspect Was Seen Fleeing in a White Sedan 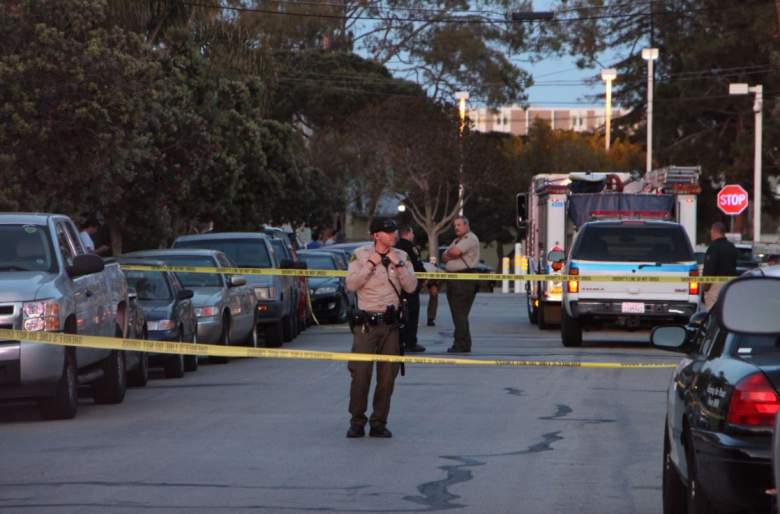 The Santa Barbara County Fire Department said the incident happened on the 6500 block of Sabado Tarde at about 7.30 pm. 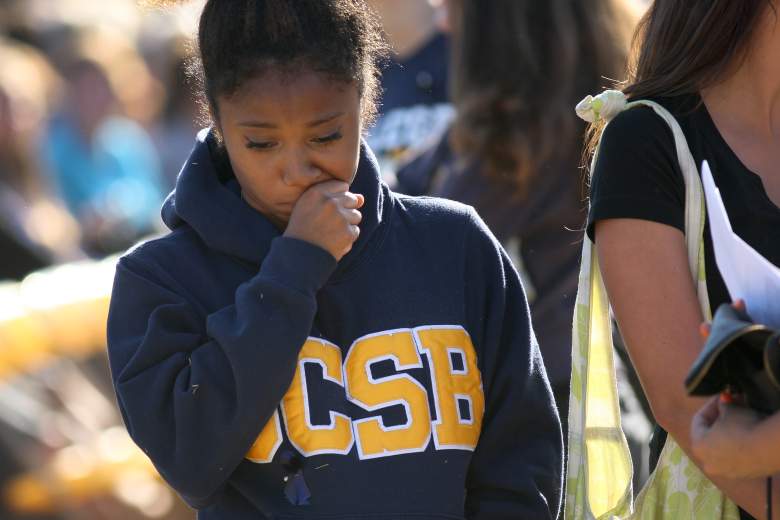 “At about 7:30 PM police and Sheriff s responded to the 6500 block of Sabado Tarde for a report of a shooting that had just occurred.  A Hispanic male adult fled the area, possibly in a white sedan.  He was last seen driving toward Highway 217.  At this time, Police and Sheriffs are searching the area and investigating the incident.  People are advised to stay inside and shelter in place until further notice.”

Shortly before 8:00 p.m., police posted that the UCSB dorms were also to be locked down until further notice.

4. The Shootings Come About 1 Year After 3 Men Were Stabbed to Death in Isla Vista And 3 More Were Shot Dead 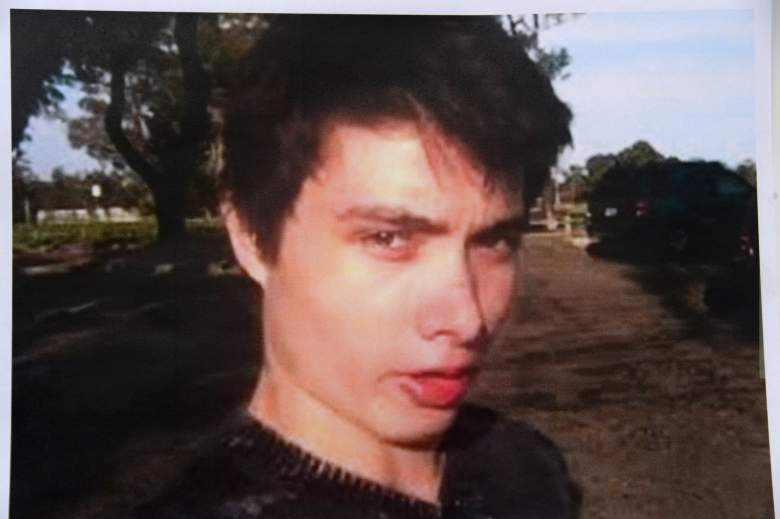 The latest shooting incident comes nearly a year after Elliot Rodger went on a rampage in the same college community, killing six people before shooting himself.

There is no evidence Monday night’s violence was in any way tied to that case.

Rodger’s killing spree began in an apartment he shared with two of his victims – Weihan “David” Wang, 20, and Cheng Yuan “James” Hong, 20. He stabbed both men to death and then killed their friend, George Chen, 19.

Deputies said that Rodger left his laptop on and open on his bed. On the screen was the YouTube page where he had just uploaded a video titled “Retribution.”

After he left the apartment, Rodger got into his BMW and sped across Isla Vista and fired more than 55 times. He fatally shot three people and wounded 14 others before shooting himself.

5. All Four Victims Are Expected to Survive

All four people are expected to survive. According to county fire Capt. Dave Zaniboni, one person was wounded from an assault and two were wounded by gunfire. It’s unclear how the fourth person was injured.

No other information about the incident, including the condition of the victims, has been released. 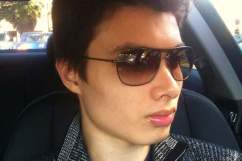 Read More
5 Fast Facts, Breaking News, Dead, UC Santa Barbara Shooting
Four people have been injured in a shooting attack near the campus of the University of California at Santa Barbara on Monday evening, according to police and fire officials.