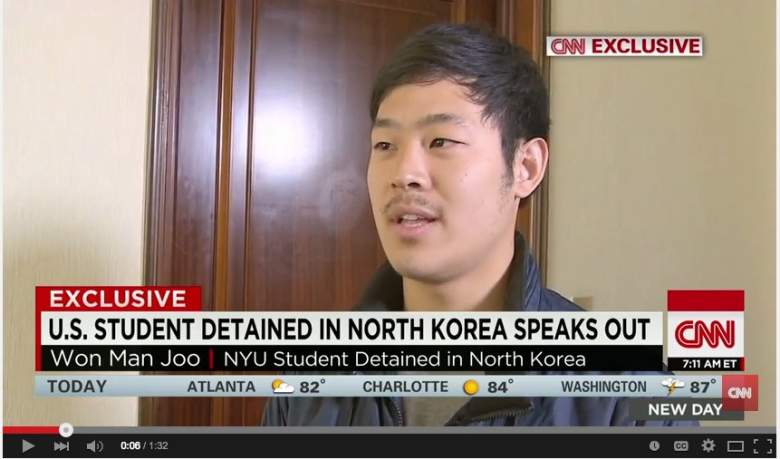 South Korean national Won-Moon Joo of New Jersey wanted to be the straw that stirred Korea’s political commentary so he swam across a river and traversed barbed-wire fence to sneak into ultra-secretive North Korea with the intent of getting caught. He accomplished his goal.

Here is what we know about Won-Moon Joo: 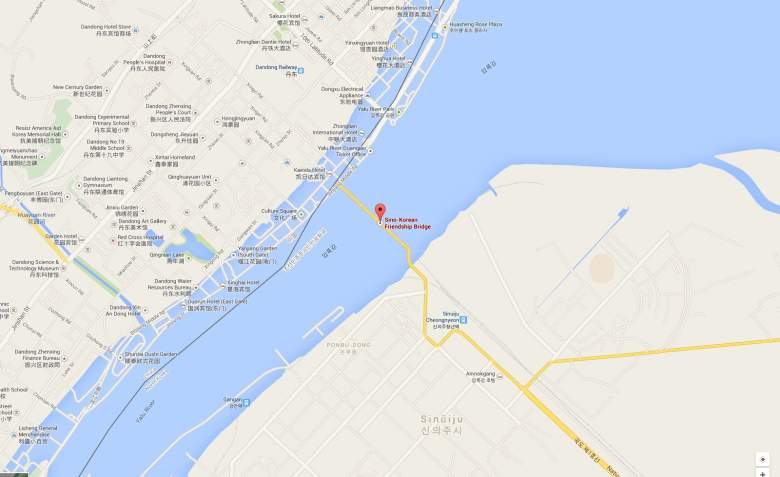 2. He is a Business Student at NYU 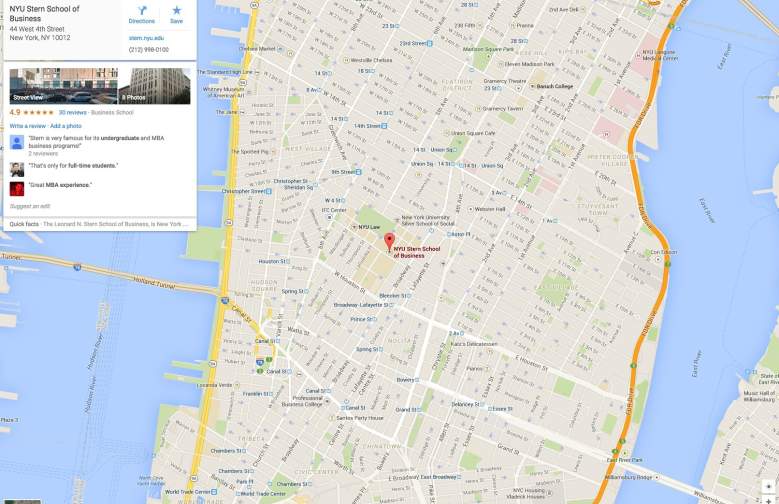 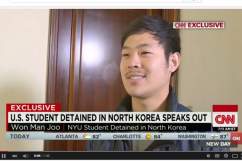 3. University Says He Took This Semester Off

NYU spokesman John Beckman told the Times in an email that a Won-Moon Joo was enrolled at the Stern School Business. “He is not taking classes this semester, and the university was unaware of his travels.”

4. Koreans Flocked to Social Media After His Stunt

It may be hard to read this unless you speak the language but Koreans have been lighting up the blogosphere after Joo’s capture.

Many critical Korean memos of NYU student Won-moon Joo who's been detained in N.Korea. http://t.co/va0IpnO59x pic.twitter.com/EqM9OdHf5L

If recent history is an indication, Joo should be released just as Americans Kennth Bae and Matthew Todd Miller were last November after North Korea detained them on “anti-state” charges.
Joo told his family through CNN that he’s “well” and that there’s “no need to worry.”

Read More
North Korea, South Korea, Won Man Joo
wpDiscuz
0
0
Would love your thoughts, please comment.x
()
x
| Reply
New Jersey's Won Man Joo wanted to be the straw that stirred Korea's political commentary so he snuck into North Korea with the intent of getting caught. He accomplished his goal.