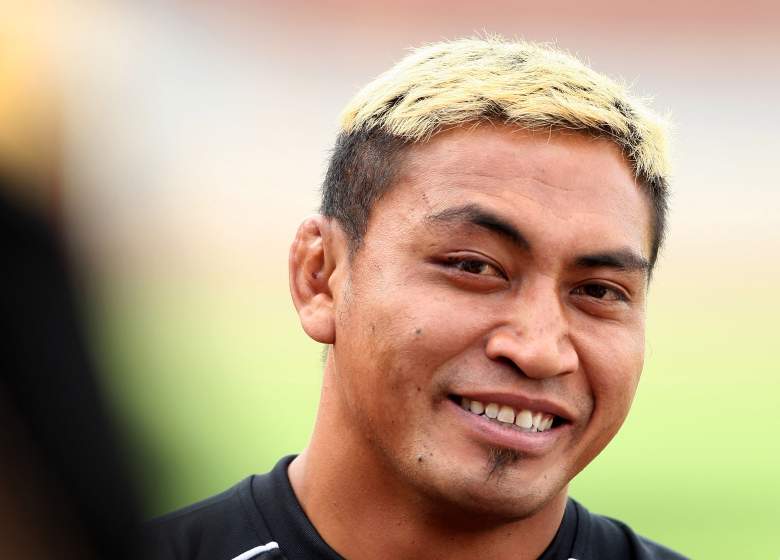 Former All Blacks rugby hero Jerry Collins has been killed in a car crash in France that also claimed the life of his wife and left their baby daughter fighting for survival.

A bus crashed into their car as the family returned from a gala dinner near the Spanish border at Canet-en-Roussillon in the early hours of the morning last Friday.

The tragedy has shocked the rugby world.

1. His Wife Was Driving at The Time of The Crash

Collins with wife Alana Madill and their baby (Getty)

Collins’ wife Alana was at the wheel of their car when the couple were killed.

Beziers public prosecutor Yvon Calvet confirmed that the couple were returning from a rugby gala dinner at 4.30am, with Alana driving, when they crashed. Collins, 34, was playing for the French side, Narbonne.

Both died at the scene.

2. Their Baby Suffered Bleeding on The Brain But is Still Alive 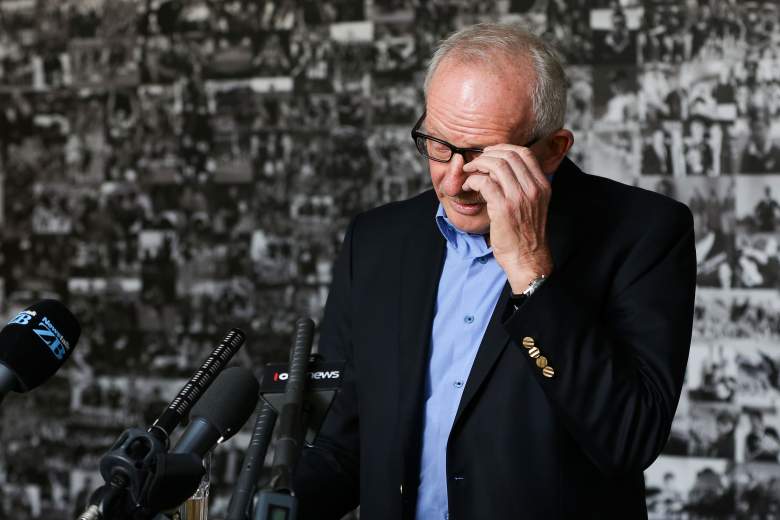 Collins’s three-month-old daughter Ayla was airlifted to hospital and remains in a critical condition.

The official Twitter channel of the All Blacks posted their condolences, with many from the rugby fraternity also paying tribute.

The accident happened near a motorway toll booth west of Béziers. Local paper Midi Libre reported that Collins’s car had come to a halt across a motorway lane due to a technical fault.

It said that just after 4.30am a bus from Portugal with about 20 passengers on board hit Collins’s car at full speed, sending it hurtling 10 metres forward into the central security barrier. 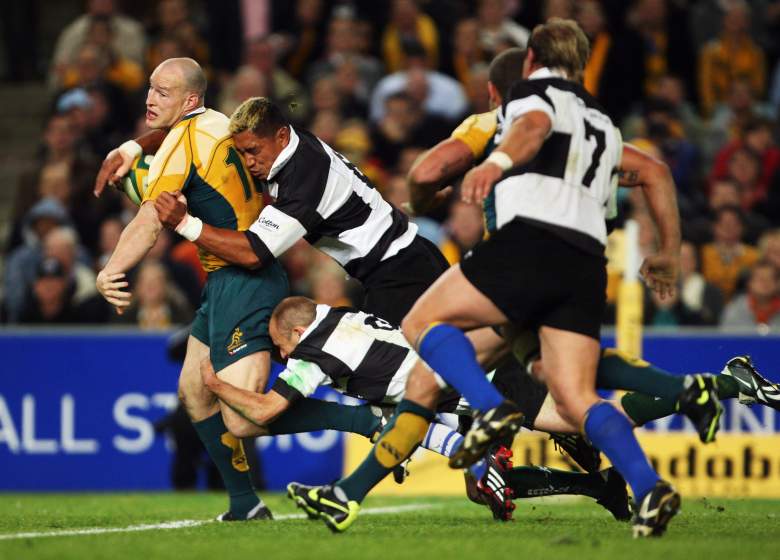 Samoa-born Collins captained the All Blacks three times during his 48-Test career. He made his debut as a 20-year-old in 2001, and was invariably in the front line of whichever team he was representing.

In all he played 74 matches for the Hurricanes between 2001 and 2008 and his former provincial side wore black armbands in his memory during their 56-20 win over the Highlanders in Napier.

4. He Was Once Arrested in Japan For Carrying a Knife

After retiring from international duty and moving to play in Japan, he had problems off the pitch with his arrest in 2013 for carrying a knife in a department store in Hamamatsu. He later explained it was an attempt to protect himself against Brazilian gang members who, unhappy with his relationship with a woman, were threatening him.

He was released after 11 days. He once told a story about going out for a night in Wales only to discover he could not get back into the team hotel. He opted to climb up a drainpipe with the aim of entering his room on the fourth floor, only for the drainpipe to snap when he had only reached first-floor level. “Luckily I landed in some cardboard boxes,” he recalled. “The silly part was that after I made a noise and woke everyone up my room-mate told me the back door was open.”

5. He Was Known as The Hitman With the Pint of Guinness Haircut 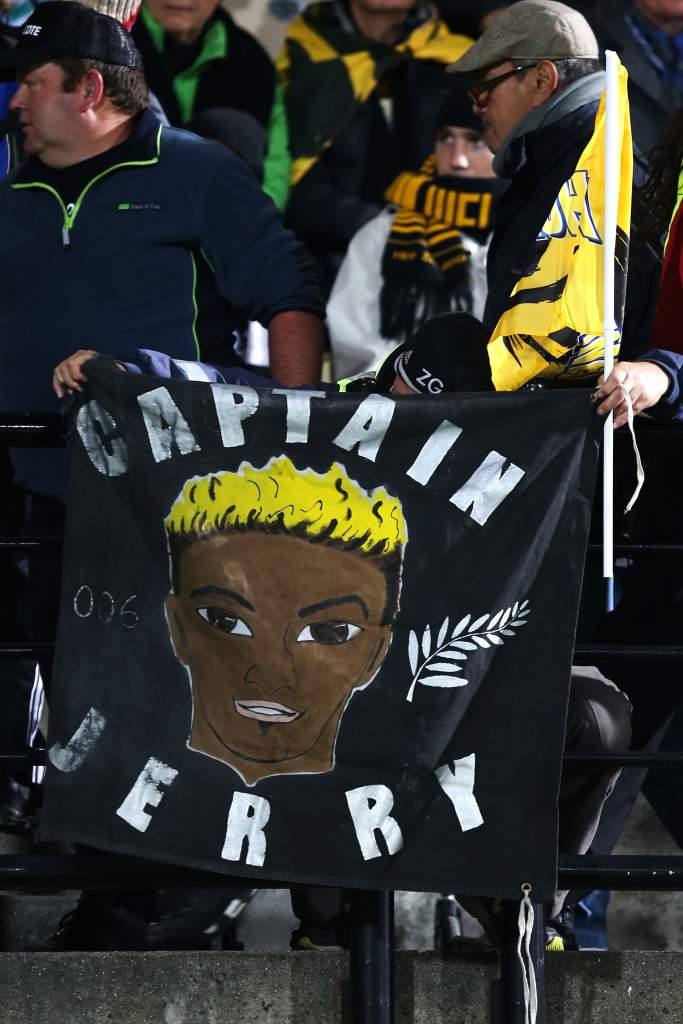 For much of his career the 6ft 3in, 17st 2lb Collins boasted the biggest biceps in the All Blacks squad, even reaching the stage where, at 52cm in circumference, it was felt they were starting to interfere with his ability to tackle people properly.

French newspaper Midi Libre reported that Collins is believed to have stopped his car after experiencing unknown technical problems, before a bus crashed into it at about 4:30am local time.

‘It is a travesty. Both Jerry and his partner have been killed. Their three-month-old baby is very badly injured. It is devastating news for his family and everybody,’ Tim Castle, Collin’s agent, told Stuff.co.nz. 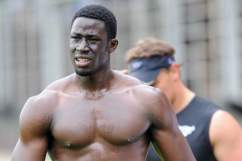