The U.S. tourist who was mauled to death by a lion on a South African safari has been named as 29-year-old Katherine Chappell, a film editor who worked on Game of Thrones, Marvel’s Captain America and the Divergence series.

Known to her friends and family as Kate, she died when a lion she was photographing clambered through the open window of her safari vehicle.

1. She Was Taking Photos of the Lion Through the Open Window of Her Vehicle 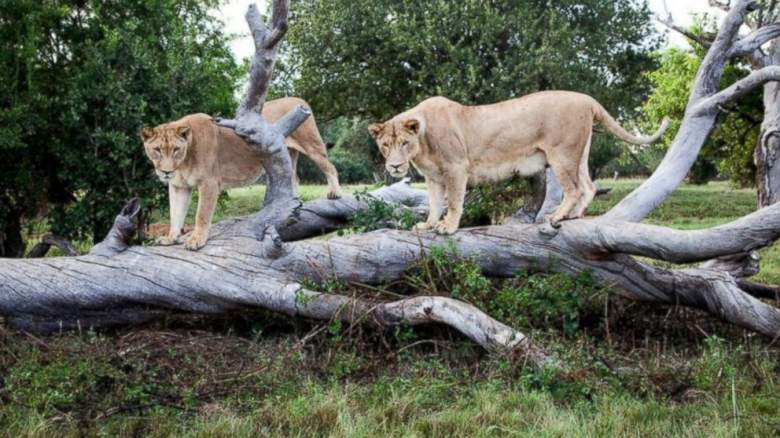 The wildlife conservationist was in South Africa raising money for a charitable organization that protects animals from poachers.

She traveled to South Africa via London from her home in Vancouver, Canada.

2. She Was a Visual Effects Editor 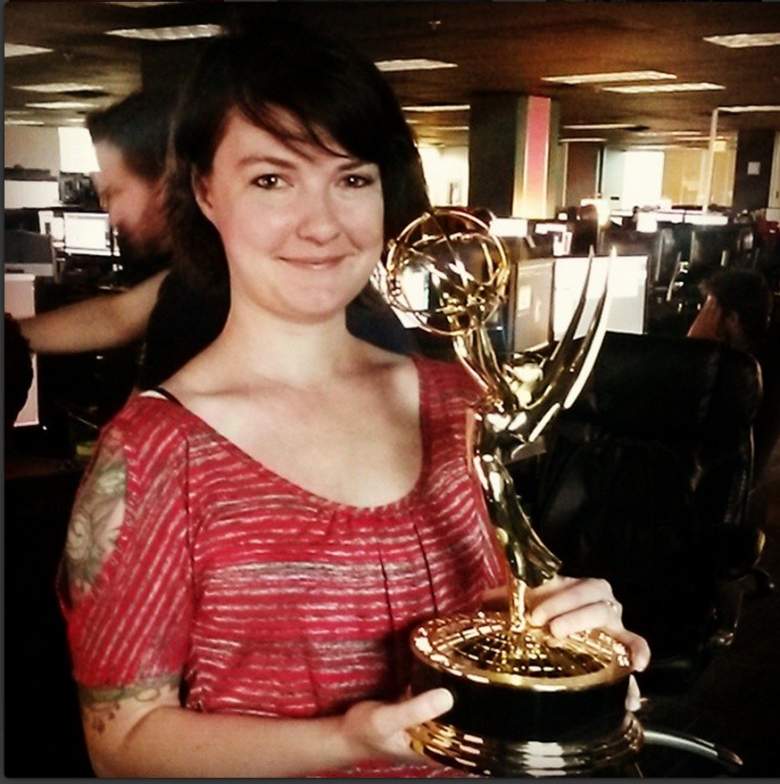 After working as an assistant for several production companies around New York, Chappell was hired in 2013 as a video effects editor at Scanline – an award-winning production company with offices in Los Angeles, Vancouver and Germany.

During her time at Scanline, Chappell helped create graphic effects for HBO’s hit series Game of Thrones and feature films Captain America: The Winter Soldier and Divergence. She is pictured above picking up a prize for her work on Game of Thrones.

“We are broken-hearted to share this news with our friends and family: Yesterday morning, while on a volunteer mission to protect wildlife in South Africa, Kate Chappell was involved in a tragic and fatal accident,” her sister, Jennifer, wrote on Facebook.

“Katie was a brilliant, kind, adventurous and high-spirited woman. Her energy and passion could not be contained by mere continents or oceans. She was very much loved and shared her love for life with those she met.

“We cannot thank everyone enough for the kind words and support. It means the world to us during this difficult time.”

4. The Killer Lion Will Not Be Put to Death

Profile picture from the Facebook Rememberance page for Katherine Kate Chappell who was killed by a lion in South Africa. (Facebook)

In March, Chappell launched a GoFundMe campaign hoping to raise $1,300 for the group Wildlife ACT, which is dedicated to the protection and conservation of animals in South Africa.

The 9-year-old lioness who carried out the attack had several cubs with her at the time. Park officials said she would not be euthanized.

5. It Was the 3rd Big Cat Attack at the Safari Park in the Last 4 Months

Two families were driving only feet away from the car carrying the victim when she was attacked.

They told police that Chappell was photographing the cat as it approached her vehicle, which was being driven by a local tour guide,

An Australian tourist was injured in March by a lioness after going on safari with his car windows open. Brendan Smith, from Perth, was left with deep flesh wounds after the big cat pounced through the window and bit his leg.

Two days later, a 13-year-old was attacked by a cheetah while riding a bicycle through the grounds. In December 2013, a former South African franchise rugby player Brett Tucker and his family were attacked by a lion at the same park. Tucker’s father reportedly suffered minor injuries.

The park, which has been visited by celebrities including R&B singer John Legend and pop star Shakira in the past, has more than 85 lions, including rare white lions, and a variety of other animals, including giraffes and ostriches.

Read More
5 Fast Facts, Animals, Breaking News, R.I.P., South Africa
wpDiscuz
3
0
Would love your thoughts, please comment.x
()
x
| Reply
The US tourist who was mauled to death by a lion on a South African safari has been named as 29-year-old Katherine Chappell, a film editor who worked on Game of Thrones, Marvel's Captain America and the Divergence series.