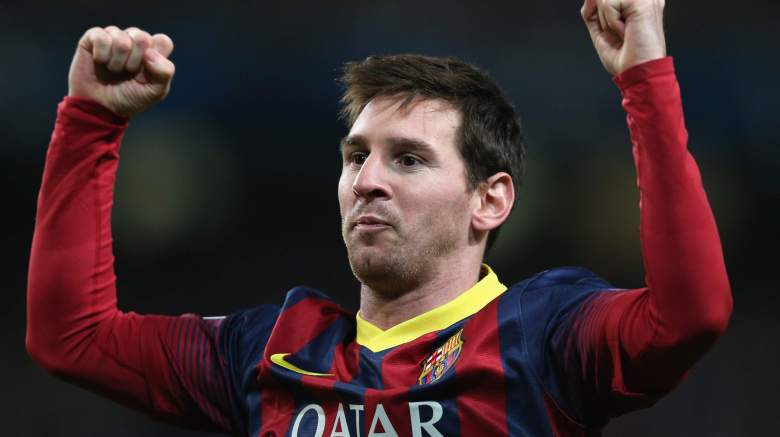 With all of the magic Lionel Messi has produced on the pitch, it seems like he could never be paid enough.

Even if that’s the case, the 27-year-old Argentine and Barcelona superstar is doing pretty well for himself.

According to CelebrityNetWorth.com, Messi has a net worth of approximately $180 million, which puts him second among active soccer players behind only Real Madrid’s Cristiano Ronaldo. 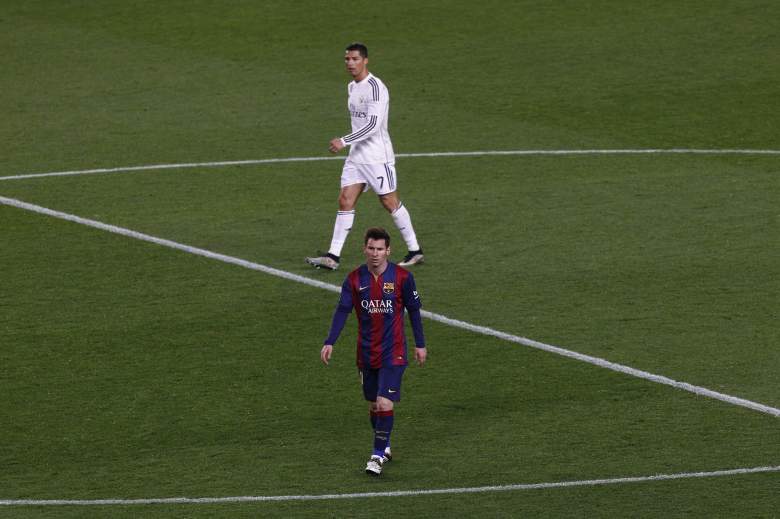 Messi and Cristiano Ronaldo battle for a lot of things, including the distinction of highest-paid soccer player. (Getty)

And that might even be a low estimate. An annual survey by France Football, via The Mirror‘s Neil Mcleman, suggests Messi made £47.8 million ($73 million), which puts him ahead of Ronaldo at £39.7 million ($60.6 million).

Messi has money coming in from several avenues. He signed a new contract with Barcelona in 2014 that reportedly pays him somewhere in vicinity of $50 million per year. Forbes listed his salary in 2014 as $41.7 million, while CelebrityNetWorth.com put it at $44.68 million. Either way, it’s a lot. Messi also has major sponsorships with Adidas, Turkish Airlines, PepsiCo, Gillette and Electronic Arts, among others, that pull in an extra $20 to $30 million per year.

The dazzling forward’s worth is unquantifiable on the field. He has won four Ballon d’Or awards. He has helped Barcelona to six La Liga titles and three Champions League titles. He has scored nearly 300 league goals and another 77 in Champions League play. He has done things previously thought not possible by humans.

Read More
Barcelona, Soccer, UEFA Champions League
Follow Heavy ↓
Lionel Messi has long been doing things on the pitch that previously seemed impossible, and his bank account is reaping the benefits of his magistry.