NBC has announced that it has cut ties with Donald Trump in the wake of “derogatory” comments he made about Mexican immigrants.

The network will not air the Miss USA and Miss Universe pageants in July and Trump will no longer appear on Celebrity Apprentice, NBC Universal said in a statement.

“At NBC, respect and dignity for all people are cornerstones of our values. Due to the recent derogatory statements by Donald Trump regarding immigrants, NBCUniversal is ending its business relationship with Mr. Trump,” the company said. “To that end, the annual Miss USA and Miss Universe Pageants, which are part of a joint venture between NBC and Trump, will no longer air on NBC.”

In a statement to Politico, Trump’s office said, “As of today, Donald J. Trump is no longer affiliated with NBC. Mr. Trump stands by his statements on illegal immigration, which are accurate. NBC is weak, and like everybody else is trying to be politically correct — that is why our country is in serious trouble

1. Trump Made the ‘Derogatory’ Comments When He Announced His Run for President

He also said Mexico is “not sending their best,” to the United States and said he would build a wall at the border that Mexico would pay for.

Trump responded to NBC’s decision at a televised press conference in Chicago.

“They didn’t want me to run because they wanted me to do The Apprentice,” Trump told reporters. “Now, with my statements on immigration, which happen to be correct, they are going to take a different stance.”

Trump said “my view on immigration is much different than the people at NBC.” He said the company was upset because he chose to run for president instead of staying on as host of Celebrity Apprentice.

The truth is that NBC is saying to Trump: "you're fired." But Trump obviously wants this to be portrayed as "I quit."

Trump finds a way to invoke NBC woes: "They will stand behind lying Brian Williams, but won't stand behind people that tell it like it is.."

“I told NBC I can’t change my stance,” Trump said. “It’s hard to run for political office, because you are going to upset people. The fact is my stance on immigration is correct, some people might not think so, but my stance is correct.”

2. A Petition Called for NBC to ‘Fire Trump’

A petition posted to Change.org called for NBC to fire trump and remove Miss USA and Celebrity Apprentice from the air. The petition had gained more than 200,000 signatures by Monday.

NBC also received pressure from leaders of the Hispanic community, who called for Trump and his shows to be removed from the network.

In a statement, the National Hispanic Leadership Agenda chairman Hector Sanchez said, “Aspirants to the highest office in the land must not use a national electoral platform to spew venomous speech about Mexican immigrants and Mexican-Americans. As a Mexican immigrant to this country, I can personally attest to the falsity of Donald Trump’s statements.”

Felix Sanchez, the chairman and co-founder of the National Hispanic Foundation for the Arts, said in a statement, “Univision Communications’ courageous action to sever ties with both the Miss USA and Miss Universe Pageants–which are partly owned by Donald Trump–is civil rights leadership in the digital age. We implore NBCU to follow Univision’s lead and take a similar stance and sever their financial relationship with Mr. Trump, in light of the bigoted way he has denigrated Mexicans and Mexican-Americans.”

3. Univision Announced Last Week It Would Not Air ‘Miss Universe’

Trump during a speech in Iowa. (Getty)

Univision, the largest Spanish-language network in the United States, announced last week that it would not be airing Miss USA or Miss Universe because of Trump’s comments about Mexicans.

“At Univision, we see first-hand the work ethic, love for family, strong religious values and the important role Mexican immigrants and Mexican-Americans have had and will continue to have in building the future of our country,” Univision said in a statement. “We will not be airing the Miss USA pageant on July 12th or working on any other projects tied to the Trump Organization.”

Univsion said its news division would continue to cover Trump and other presidential candidates.

4. Trump Said He Would Sue Univision ‘for a Tremendous Amount of Money’ Over Its Decision

Trump claimed on Twitter that Univision apolgized to him, though the company has not confirmed that.

Univision apologized to me but I will not accept their apology. I will be suing them for a lot of money. Miss U.S.A. contestants are hurt!

On Monday, Trump said he might also sue NBC.

CNN’s Brian Stelter reports that NBC might be considering continuing Celebrity Apprentice or The Apprentice without Trump as host.

It sounds like NBC wants to keep Trump's reality show "Celebrity Apprentice" going, but with a different host. More TKTK.

NBC previously announced that it would “re-evaluate” Trump’s role on the show as a result of his presidential bid, according to The Hollywood Reporter.

The reality show was picked up for an eighth season in February and NBC said it is “committed” to the franchise. 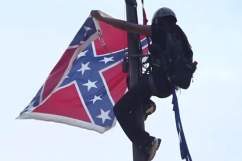 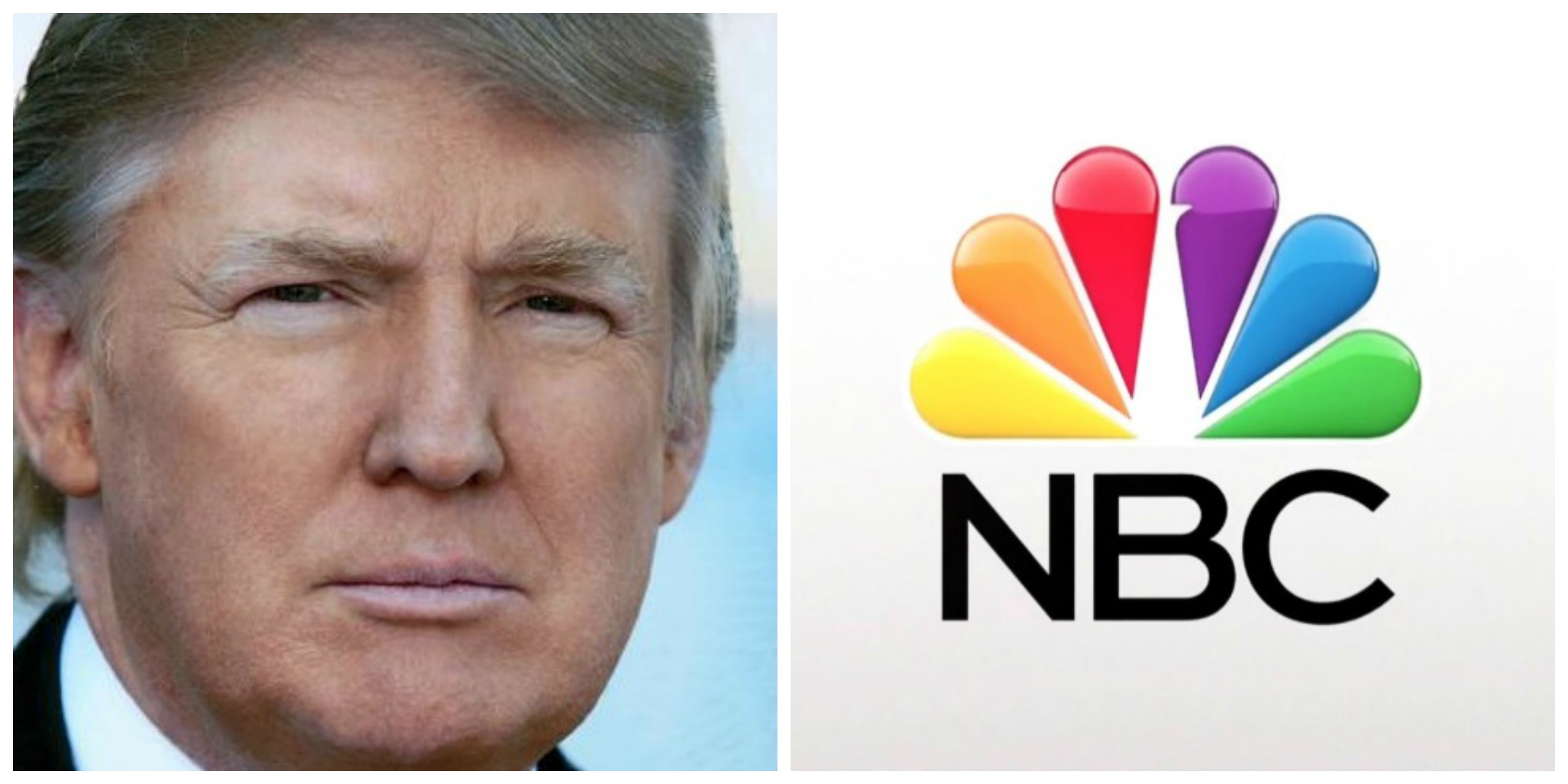 Loading more stories
wpDiscuz
8
0
Would love your thoughts, please comment.x
()
x
| Reply
NBC has parted ways with Donald Trump and will not air the Miss USA pageant in July after Trump's "derogatory" comments about Mexican immigrants.